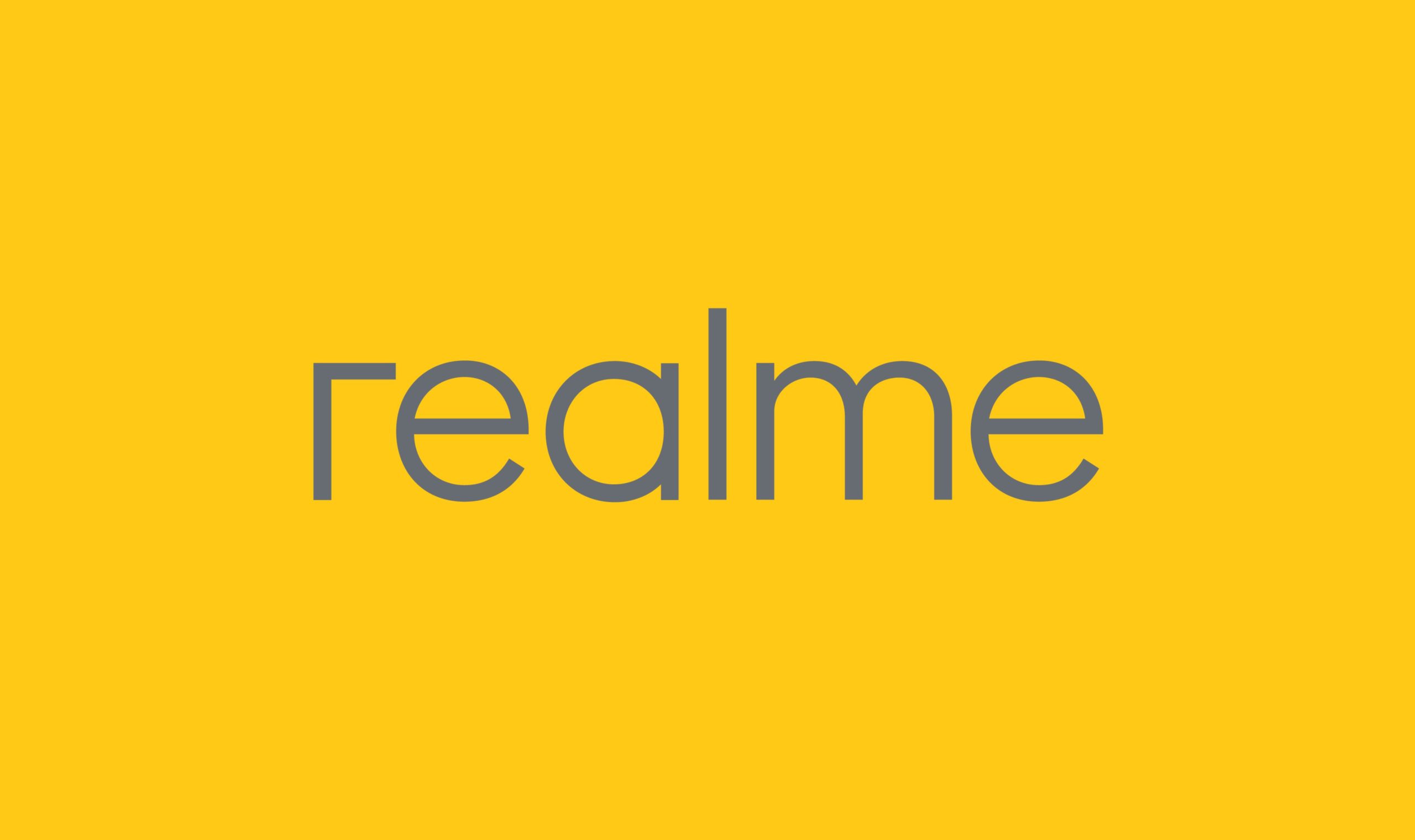 “Smooth Scrolling” feature is being rolled out to certain realme devices

Born as a sub-brand of OPPO, realme has now grown into a large independent brand offering a wide range of products like wearables, smart TVs, and others, in addition to smartphones. However, its handsets are still manufactured by OPPO and it even shares vital tech solutions like VOOC/SuperVOOC (SuperDart) and ColorOS in the form of realme UI. But it does offer new features in its mobile software like the new “Smooth Scrolling” feature to differentiate it from its then-parent company and now sister brand OPPO.

Most companies who offer budget smartphones don’t provide regular security patches but realme is different from those brands. Despite launching a bunch of phones, it is one of the few firms to deliver regular updates, albeit sometimes slower.

Lately, the brand has been adding a feature called “Smooth Scrolling” under realme Lab in Settings to a number of its handsets. As the name suggests, this feature kind of makes the infinite scrolling on social media apps like Facebook, Instagram, Twitter, and others smoother.

Looking at the side by side comparison with this feature turned on and off on XDA Developers, we can notice that the scrolling to be more sensitive when this software-based tweak is turned on. Also, it should look better on realme smartphones with a high refresh rate.

With that being said, the “Smooth Scrolling” feature is currently available on the following realme devices.

UP NEXT: Realme shows off prototype phones that didn’t make it to the final stage