Gadgetsblog
HomeEntertainmentSleepless night for Katie Price because of her broken ankles. Katie went under six-hour surgery. 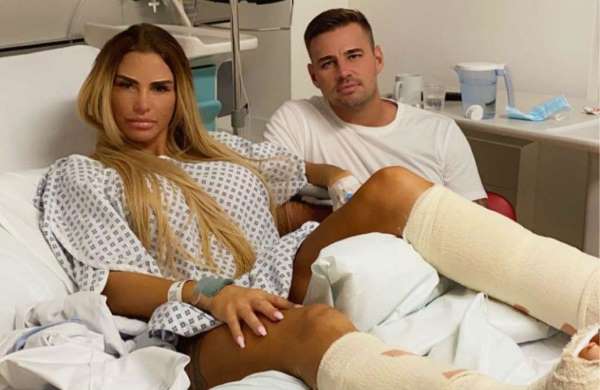 Sleepless night for Katie Price because of her broken ankles. Katie went under six-hour surgery.

Recently in one of her Instagram posts, she thanked all her fans for their wishes, she told that it is 2:30 in the morning and despite all the painkillers she took she wasn’t able to sleep and she is making her more tired. She shared some snap where her ankles were heavily bandaged, and Carl Woods is sitting beside her.

Katrina Amy Alexandra Alexis Price is also known as Katie Price was born in East Sussex in southeast England. Price never followed any religion and was good at sports. Katie began her modeling career when she was 13 and changed her name as Katie Price at the age of 17. 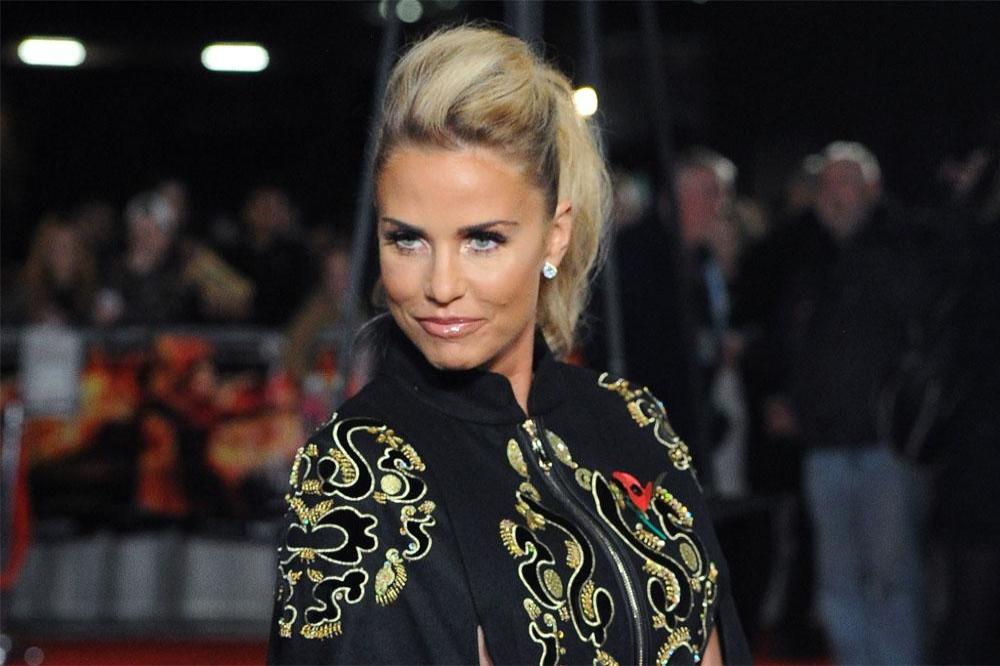 Katie is known as a model, author, singer, and English Media personality. She came under people’s graze in 1996, when she first appeared in Page 3 of British tabloids for her glamour modeling. As an author, she released eleven novels, six autobiographies, one fashion book, and two series of children’s books. All her writing was high in demand.

Katie launched her first perfume in 2007 as stunning and soon after that her cloth range entered the market. In 2019 she announced as bankrupt and later admitted for having cocaine regularly for six months. 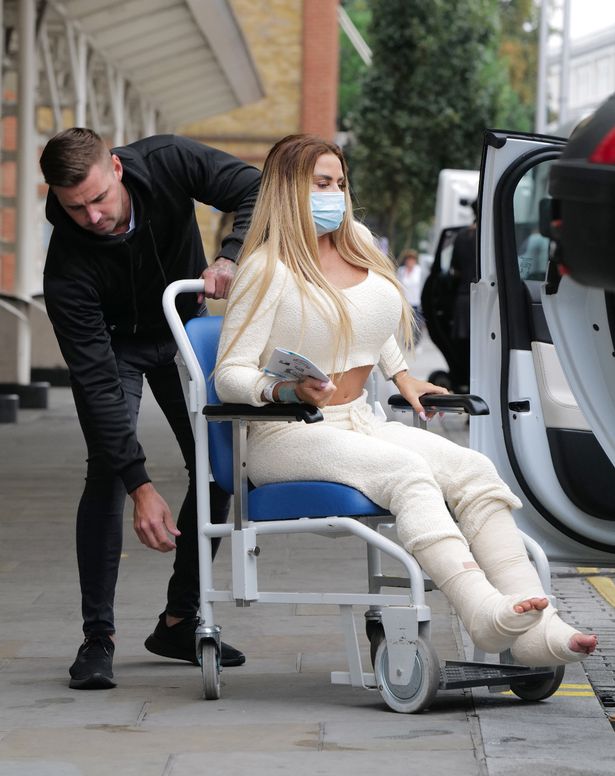 Katie got fractured because she jumped off the wall with high heels on. Now she is on full-time bed rest and carl is her carer. All she allowed to move to go to the toilet. An unknown source also shared that she won’t be able to perform any sexual actives as a part of recovery.