Gadgetsblog
HomeEntertainmentCleveland Brown's owners are in support of the player’s decision to kneel for National Anthem.

Cleveland Brown’s owners are in support of the player’s decision to kneel for National Anthem.

Baker Mayfield told the reports that he doesn’t regret his decision, one thing that is good about the nation is that they have the freedom to express. The right for human life is being exploited for a long now and it is time to take things under serious consideration. There will be some teammates who will join him.

Baker Mayfield was born as the second son to James and Gina Mayfield. During high school, his father faced some difficulties financially, and they had to sell their home and move from place to place in a rental house. His interest in football grew when he was in Highschool. 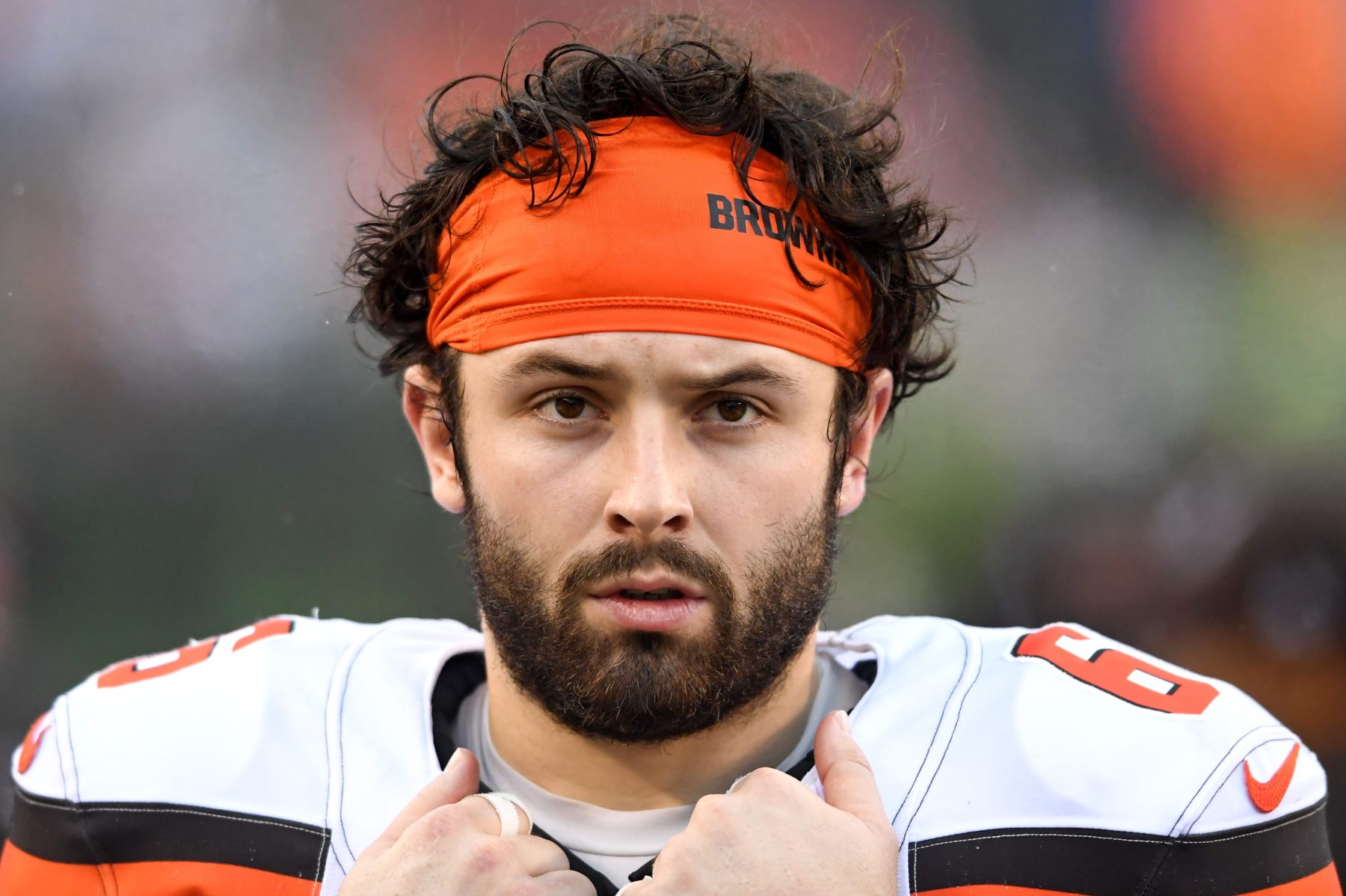 His father also played football when he was in college and this is the reason his dreams were never shattered. Mayfield played football for the Cleveland Browns of the NFL (National Football League). He entered his college as a walk on the player. He joined football back in 2015 and was awarded several performances. Mayfield won the Heisman Trophy, Maxwell Award, Walter Camp Award, and unanimous All-America recognition. 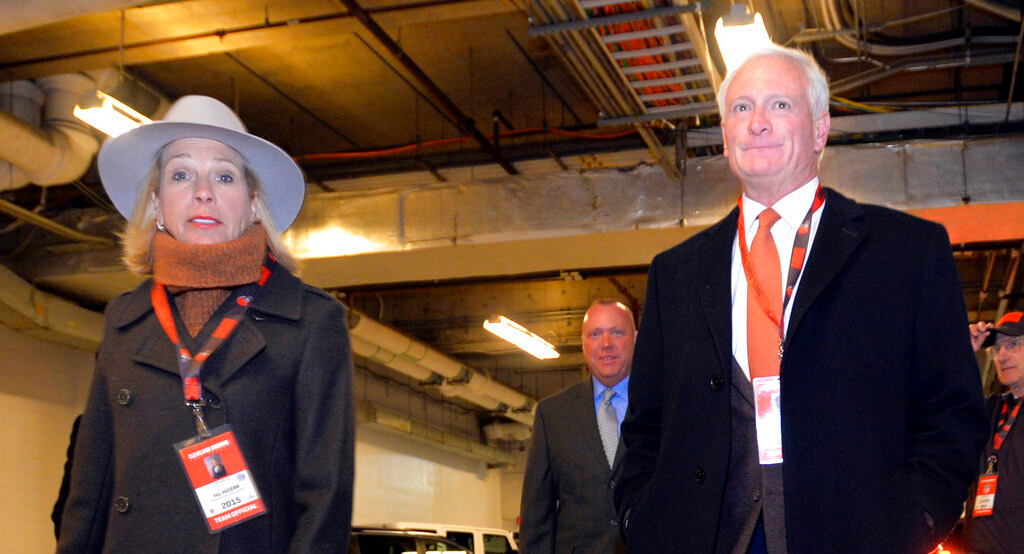 Cleveland Browns owners Dee and Jimmy Haslam are in support of Baker Mayfield’s decision. In an interview, they said that the best part of our country was that they have freedom of speech, and anyone can express what they feel. They are in total support of his decision. He also said that rather than people criticizing Mayfield’s act they need to understand the reason behind this.