Gadgetsblog
HomeTop TrendingNew Featured Added to iOS 14- Tap to Know About What New Features are Added! 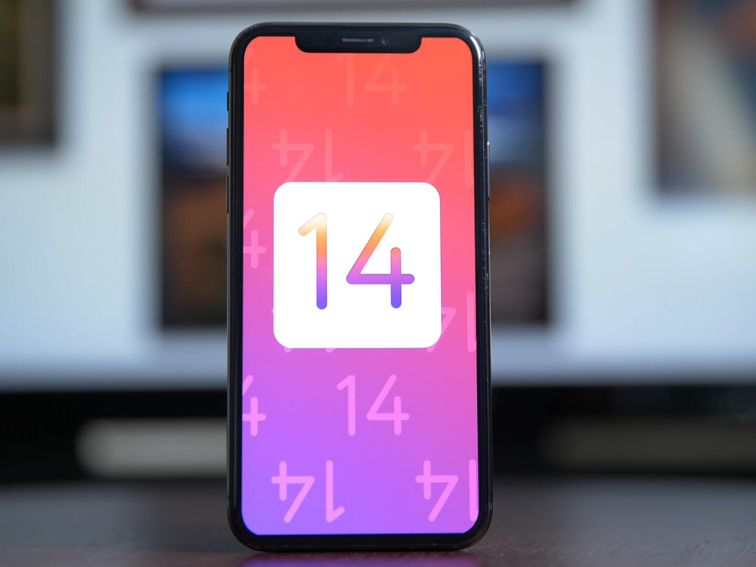 New Featured Added to iOS 14- Tap to Know About What New Features are Added!

Apple is all set to launch its iOS 14 soon in September or October. The software has several new and different features added which make it stand out from all the previous software of iOS. The demo of the new software was given in WWDC 2020 conference in July. Since then it has become the talk of the down and everyone is eagerly waiting for it to be launched in markets. It will change the trend of how people use phones every day. 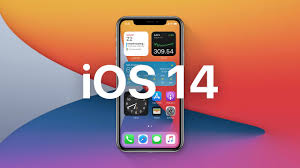 Here are the new features-

This is probably the best feature of this new software as it will allow the users to use third-party apps which were earlier restricted in phones. This is good news for every iPhone users which was earlier considered a big drawback.

2. Safari informs about the cross-site tracker

Safari is being updated and with prioritizing the concern of security and privacy of all the users, this feature is added to boost and review the whole security system of the iOS operating system. The privacy report of Safari will now add cross-trackers has the browser blocked.

This is one of the most apparent change that is brought to the new operating system. This feature will show more information regarding apps. It can also be dragged and pinned in different sizes on the home screen. Now users can also create “Smart stack” that will consist of recommendations based on locations, time and activity which can be customized for different purposes. 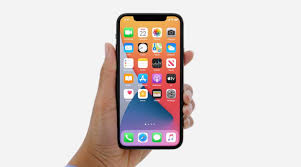 Now the conversations can be pinned on the messaging app which is important and frequently needed. It has also added mentions and inline replies in the group chat which was only limited to WhatsApp till now. Memoji is also upgraded with new features of hairstyles, headwear and even masks!

5. App clips to text them

This is an important feature as it will help you to save time by providing easier access to apps rather than the old usual process. It will pop up for reminding tasks like eating medicines, buying coffee etc.

The new features will prove out to be useful and have been added with the vision of providing a better experience to the iPhone users.