Gadgetsblog
HomeHollywoodShawn Mendes And Camila Cabello Reportedly Taking Break From The Relationship : Know About it Here 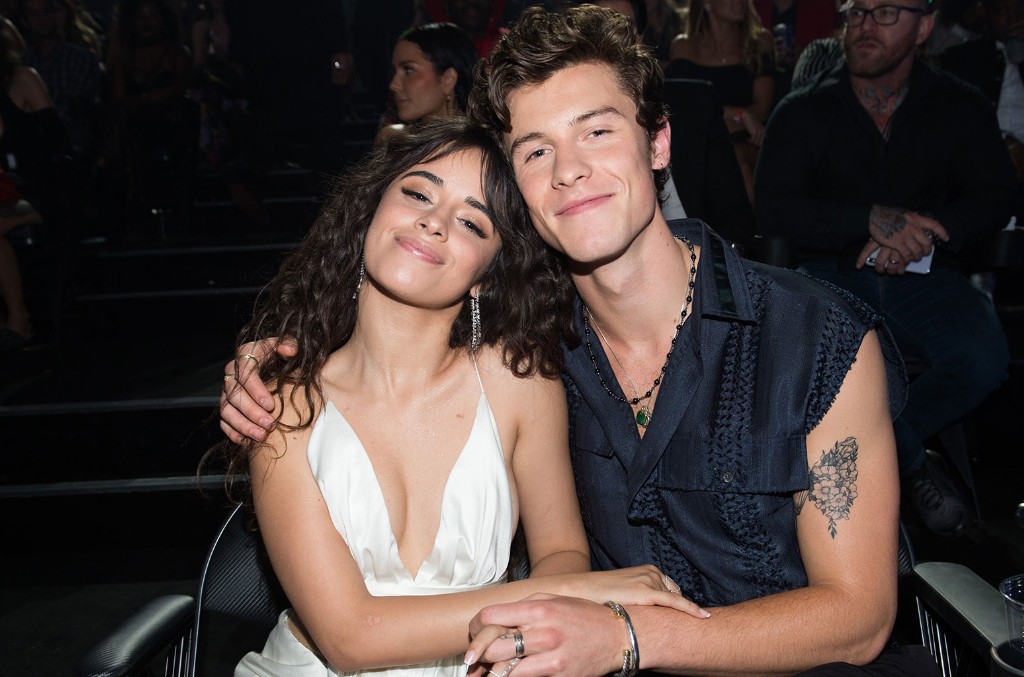 Shawn Mendes And Camila Cabello Reportedly Taking Break From The Relationship : Know About it Here

Shawn Mendes and Camila Cabello are one of the loveliest couples of Hollywood, and all their fans across the world very much adore them. From flirting with each other to shooting “Senorita” together, they have come a long way, holding each other’s hands.

Now and then we spot them together in pictures, going out for dates, spending moments with each other and every time they set some major couple goals together. 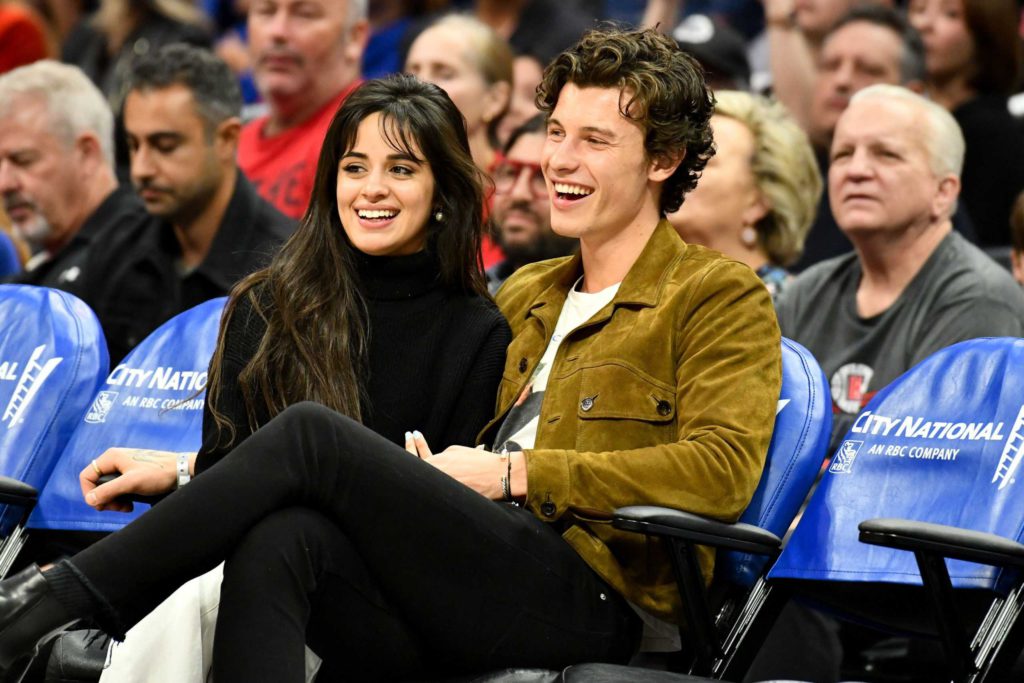 The sources revealed that earlier they both were planning to go to Los Angeles together but now they have decided to take a break from being each other to grow individually. They both are working on a new solo album for which they need to grow apart to support their individual growth in their carrier.

In the past years of their relationship, despite their busy schedule, they made time for each other, supported and lifted each other. They were best friends and then lovers, it is being said that they still are in love, but they just need some time.

The sources assured that the break is for a short time; they still talk and love each other. Since their break from the relationship news has been out, the fans are not putting up with it too well, but as said by sources, they’ll come together soon.

We hope to see the Senorita couple together again and steal all the limelight together soon with their exceptional love and couple goals.