Gadgetsblog
HomeEntertainmentAn absolute loss for Barcelona against the German champions Bayern. Click here and get to know everything in detail regarding the matter. 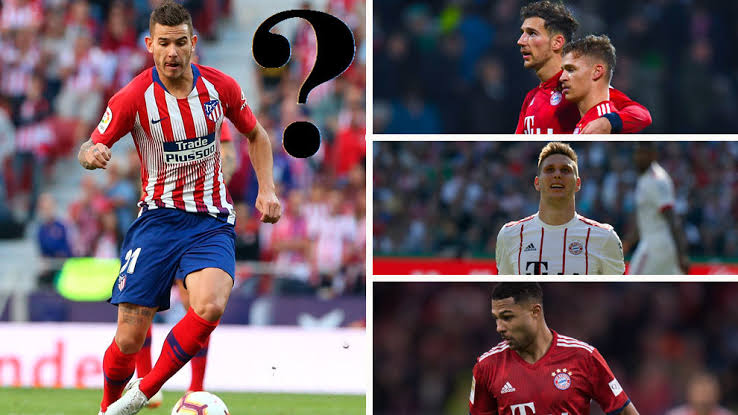 An absolute loss for Barcelona against the German champions Bayern. Click here and get to know everything in detail regarding the matter.

Will Barcelona be able to make it?

An absolute loss for Barcelona against the German champions Bayern Munich by 8-2 in the Champions League Quarter-Finals. Bayern marched towards semi-finals by completely destroying Barcelona. Both the teams have triumphed over the league five times each. This is the worst year for Barcelona fans to having witnessed one of the heaviest defeats for the team.

Bayern had a smooth start with Thomas Muller taking an advancement and scoring twice leading the team to a stunning lead of 4-1 in just 31mins of the match.  Muller scored inside 4mins in his best form but the tables turned when the point returned by Barcelona’s David Alba. Soon after that Ivan Perisic (22), Serge Gnabry (28), and Muller (31) scored in succession.

Barcelona made many errors that pave a road to victory for Bayern Munich. The second half gave somewhat hope for the Barcelona fans as the Suarez gave back a point to the team with scores 4-2. But the hope short-lived as Alphonso Davies’ along with Joshua Kimmich scored a fantastic goal which followed by another stunning goal by Lewandowski taking the scores to 6-2.

Barcelona had experienced such a humiliating defeat last in 1946 where they conceded 8 goals in a game for the first time followed by 1949 where they conceded 7 goals and 1951 conceding 6 goals in a game. Bayern was absolutely marvelous but the loss for Barcelona has created many woes as the team made unnecessary defensive errors that shattered their confidence after such a humiliating loss and even during the final minutes of the game, they lacked the will the get back making winning a piece of cake for the Bayern.

The defeat reflected the top of an era for Barcelona as Messi, Suarez, Pique, Vidal, and Busquets are losing their form with passing age. The sole thing which will bring back the previous glory of Barcelona is a change in the team. With the obvious difference in stamina and skills, Bayern threw off Barcelona with utter ease.

It had been an unprecedented match for the German Giants making it up to the semi-finals where they are further going to face either Manchester City or Lyon.