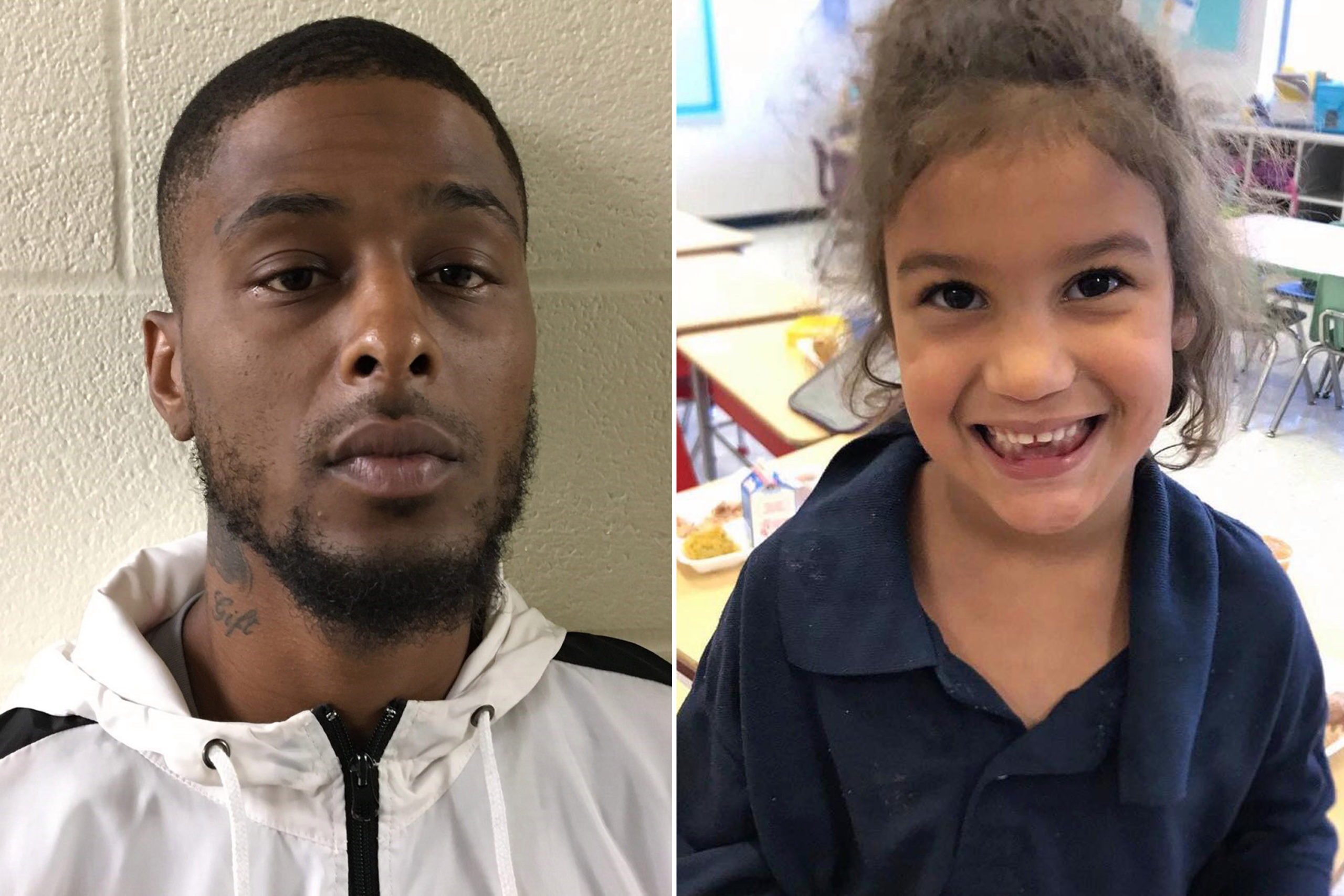 A small little girl dies because the criminal shot at the wrong car and top media channels don’t bother to report.

Aaliyah Grace Norris was a 7-year-old who was just sitting in a car and suddenly got shot. The criminal under 3 hours after his release committed this horrible crime. 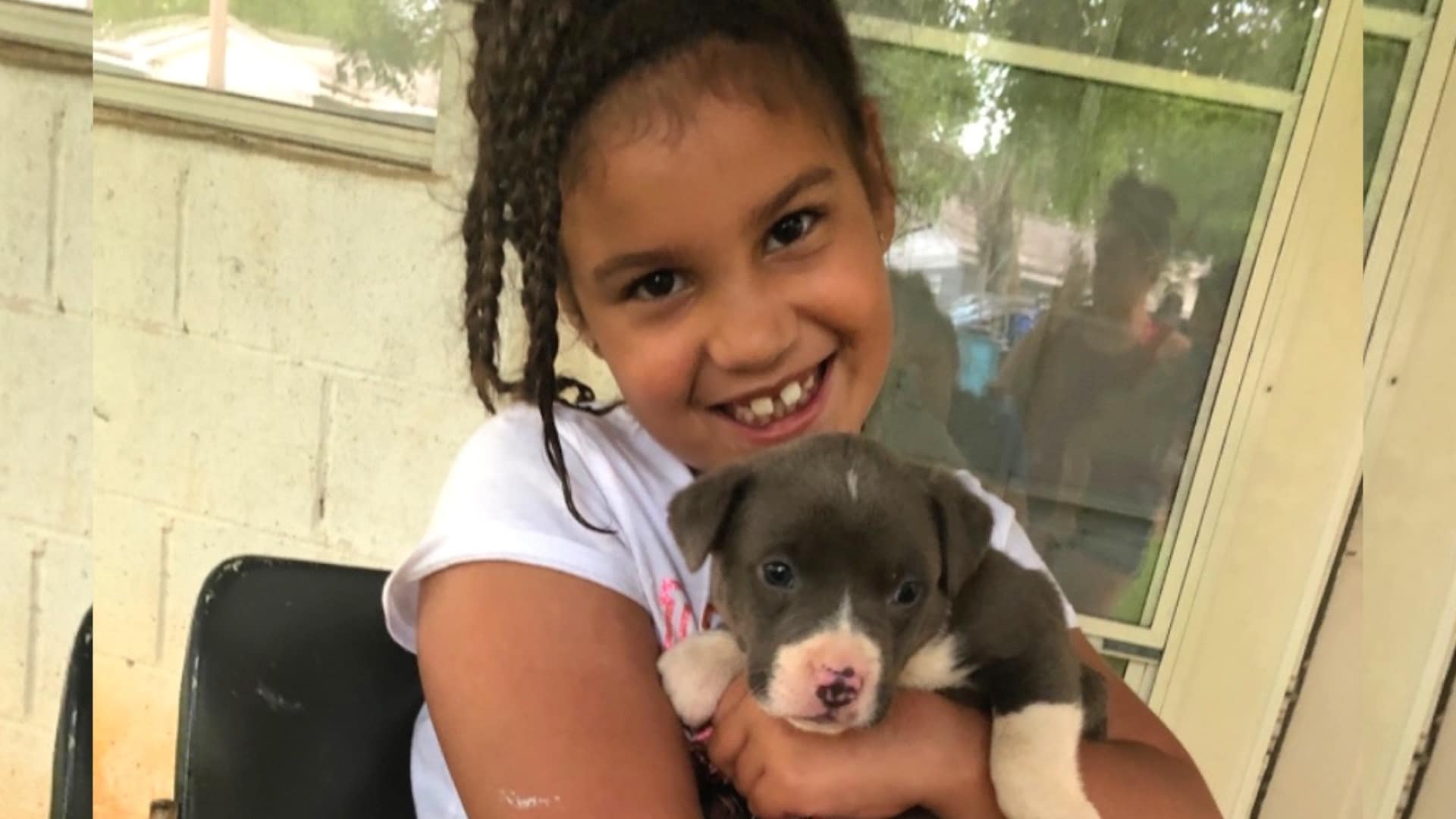 Shaquille Marshon Francis is the name of the 26 years old criminal who shot the girl on the head. She was immediately taken to the hospital but unfortunately, she died two days later. The man was under arrest for trying to kill, he pointed the gun at someone. He was taken on 23rd June and was released the same day as he just pointed the gun. After he was released he mistaken the car with his enemy’s car and took his shot. As his shot was on point he aimed it at a wrong vehicle and poor innocent little girl died, he has been caught. He was under arrest to attempt to kill and when she died his charges were changed into murder. The uncle of the girl said that the car was filled with kids and his beautiful niece was the one who took the bullet. 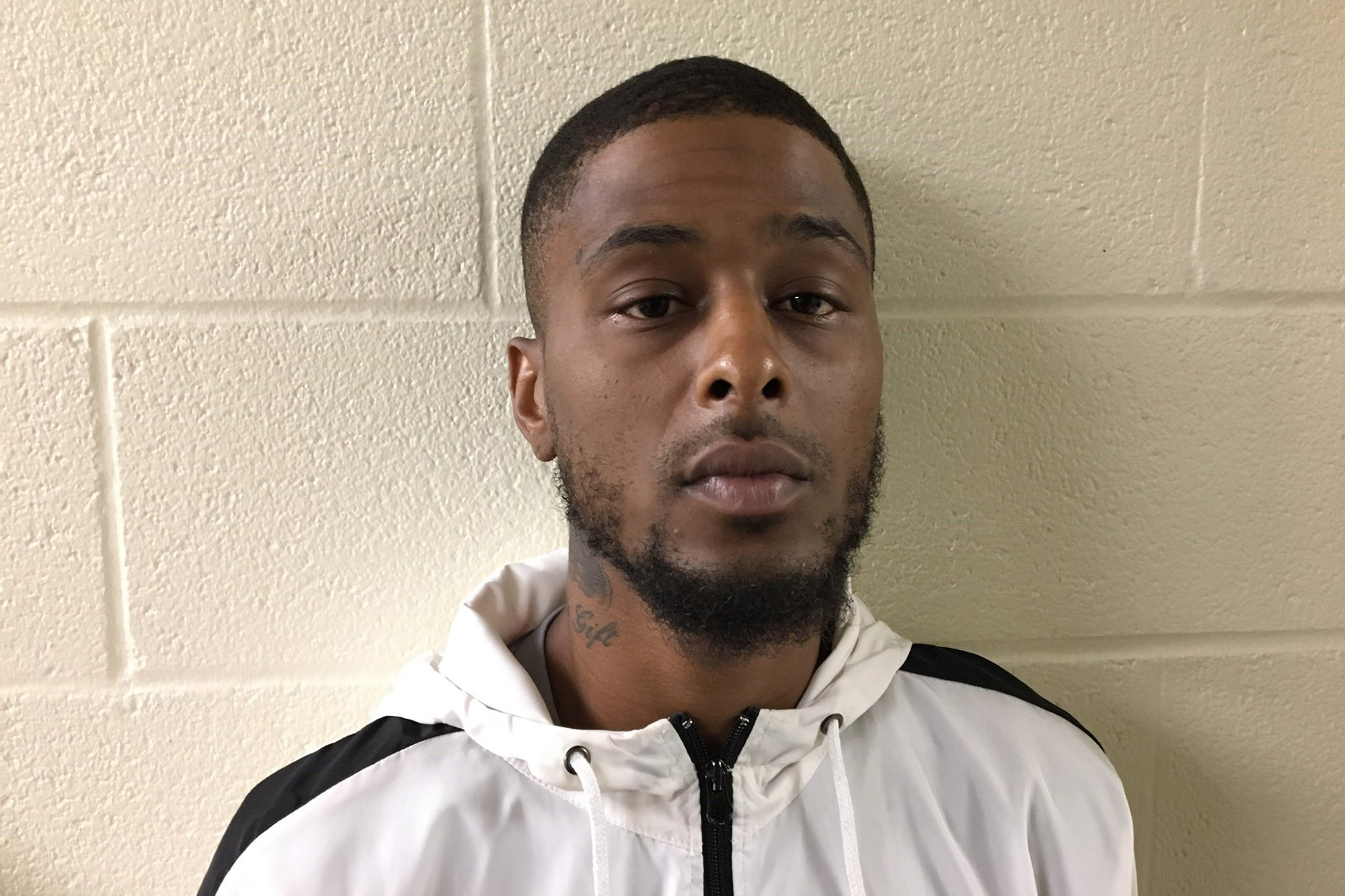 This incident took place in North Carolina and no big news channels report this, it is very shameful. Maybe the news was not as big as any other but it still matters and it should be in one of the headlines. There was another incident where a small boy shot himself when he found a pistol in his home, the parents didn’t take him to hospital. As the police would get involved, but someone told the police and the parents are in custody. This liberty of having guns has taken a lot of lives as people use it anytime and anywhere they want. People keep a gun for safety purposes but it has done more damage to people than keeping them safe. 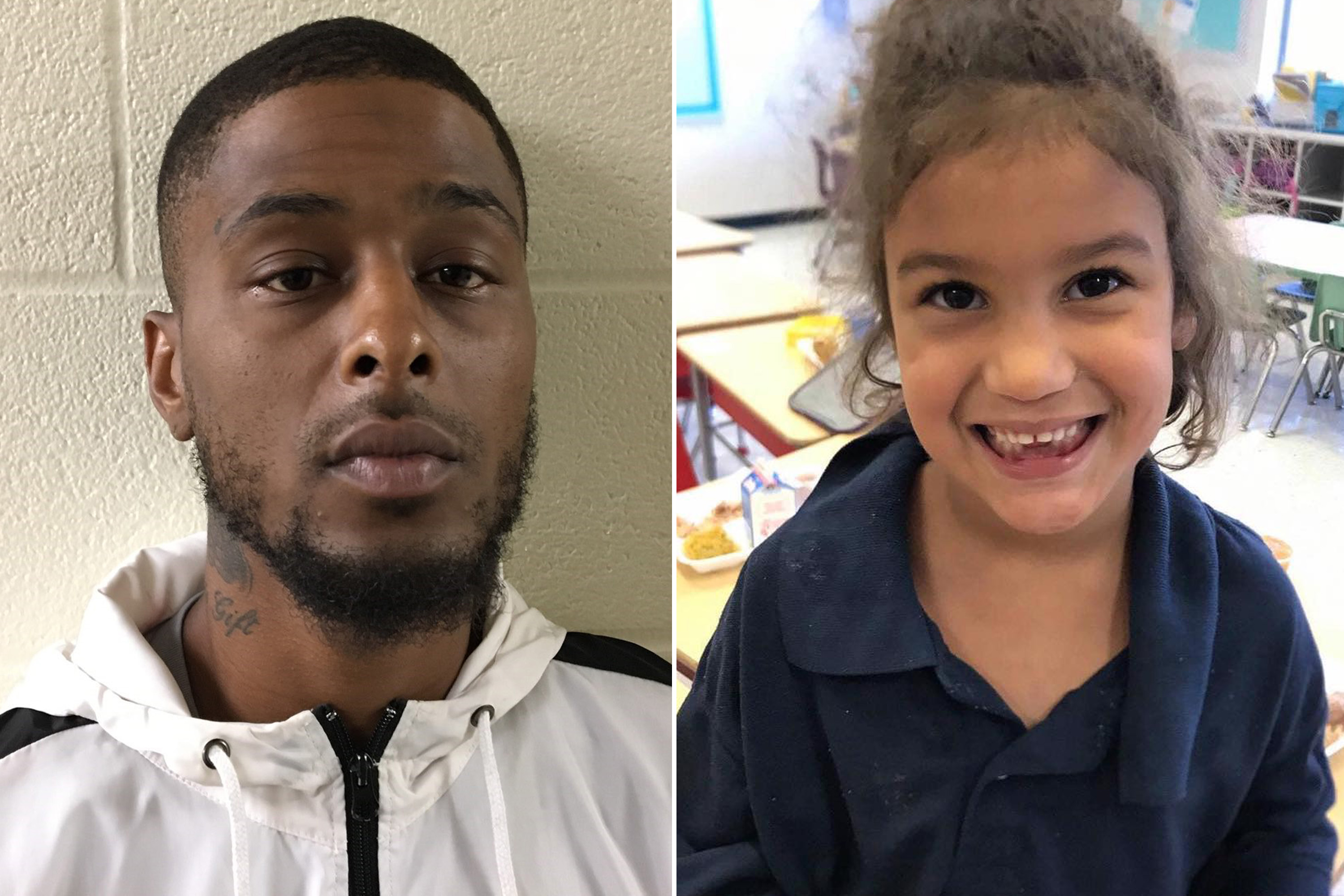