Gadgetsblog
HomeBusinessMan is sent to life prison after raping a woman twice and beating her to death. He could be paroled in nine years. 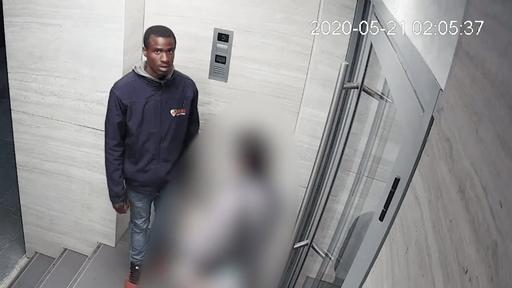 Man is sent to life prison after raping a woman twice and beating her to death. He could be paroled in nine years.

A 49-year-old woman who raped and nearly murdered rescued by police. The crime happened on May 21; the cruel act done by a 21-year-old man. The incident took place in Northwest London also known as Harrow. Furthermore, the investigation showed that the injuries sustained by the victim which was very close to murder.

A 21-year-old named Aaron Murphy approached the victim in the morning hours, picked her up, and ran off. The scene captured in CCTV footage of the building they were standing in front of. As the police arrived in time, the lady already raped twice and nearly beaten to death.

Soon after the victim released from the hospital, she asked questions about the case. She told the police that she doesn’t remember anything after she got unconscious because of the beating. She got some serious marks on her body, the left side of her neck and ear damaged, her left knee got fractured and a few of her teeth are missing.

In the investigation, Murphy said the only reason he stopped beating her that police stopped him. Aaron admitted that he wanted to kill her. Aaron explained the reason for the brutality by saying that he was on his way home and he saw her, she looked out of her mind. This caused him to feel this way.

UK: Aaron Murphy has been sentenced and jailed over double rape and attempted murder to a stranger in London. The victim suffered facial fractures and missing teeth after the attack.

When asked by the judge why he committed the act, he said he did it because he ”felt like it”. pic.twitter.com/plwDCxCu9T

Aaron Murphy has a criminal history where he involved in sex-crimes, and his criminal history began back when he was 14. When he there in the courtroom the small footage showed where he was smiling meaninglessly and smirked at injured victims’ photos. 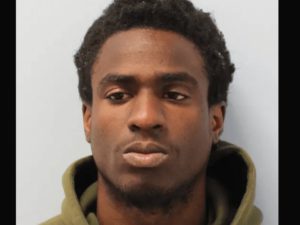 By defending Aaron his aunt said that he is a nice man, very polite and pleasant. She said that he had some mental issues that force him to do this. In the courtroom he accepted all the allegations which included, he smokes cannabis and too much he can hold to. He also accepted that he raped the woman and tried to kill her.

He sentenced to prison for life and there is possible to be paroled after nine years.