Gadgetsblog
HomeTop TrendingA Woman was Forced to Give Birth to A Baby Alone in Jail Cell- Received $4,80,000 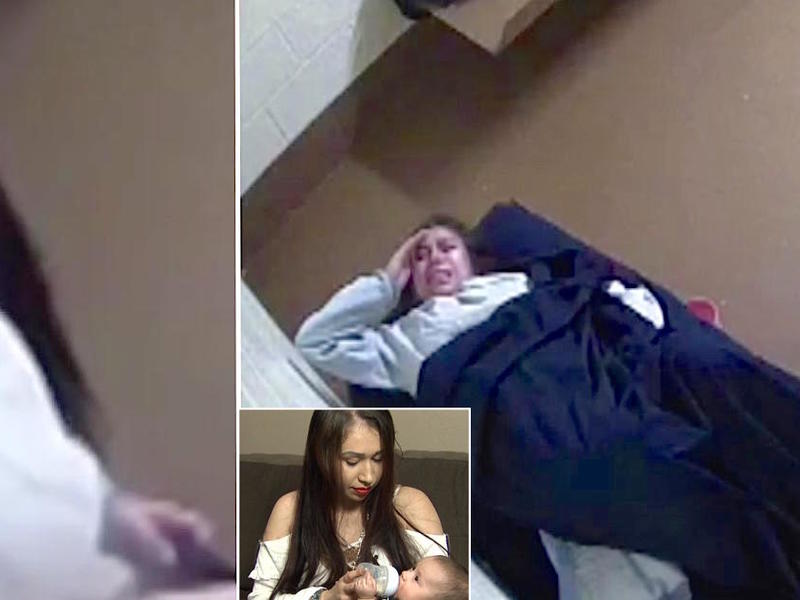 In August 2018, Diana Sanchez was forced to deliver her baby boy in Jail, whom she named- Jordan. She gave him birth all alone at Denver Country jail. Diana was 26 that time, her water broke and she begged the medical team of the jail seeking for medical help but at last no one came to help her so she had to deliver the baby all by her own without any assistance. No one even bothered to call for an ambulance even after she gave birth to her baby boy- Jordan. 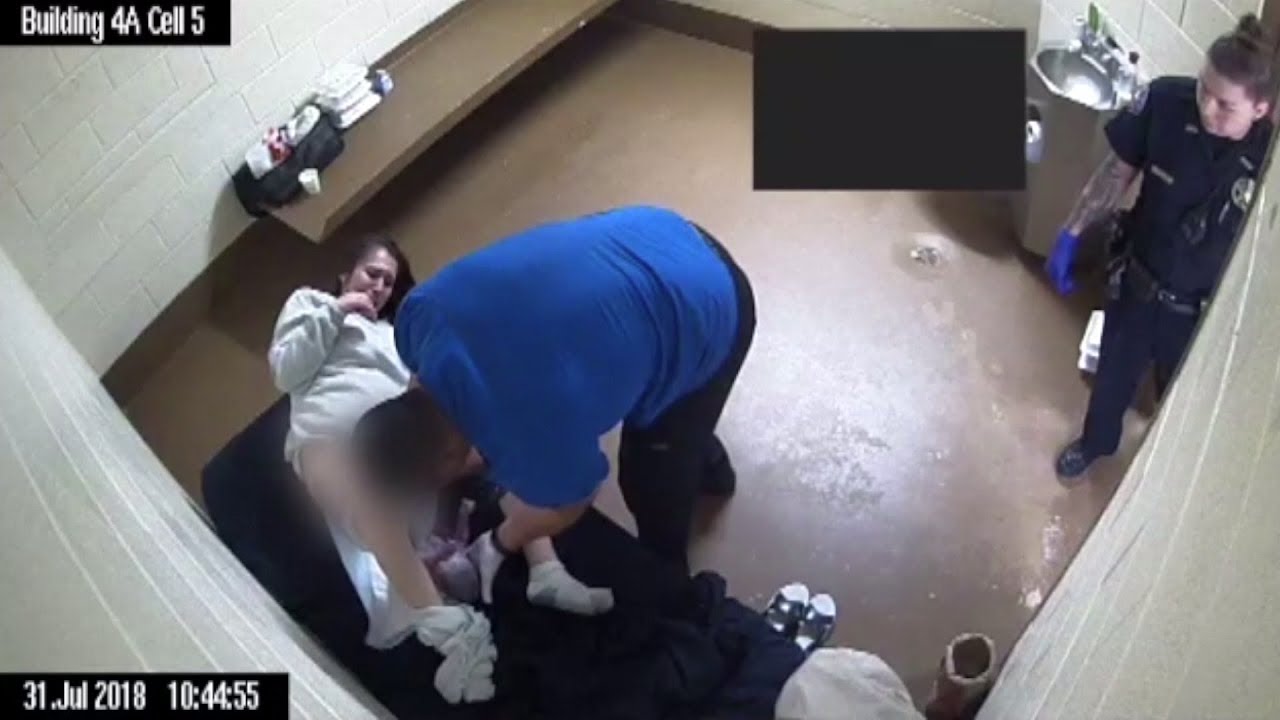 The videos that captured the pain and struggle of Diana during her stages of labour went viral on the internet and people become really horrified after watching it. The footage showed Diana lying on the hard cot inside her sell and she was screaming out of intense pain.

After a few weeks of Jordan’s birth, Diana spoke to with the Fox31 Problem solver team and informed them about the whole condition and how no one from the staff members forwarded their helping hand to her and how she struggled alone with immense pain. Diana was successful at suing local authorities and since that she stepped out on a mission to get justice for her and her son and now the situation is working in their favour and the tables might turn soon and serve justice to her.

The Marquee item took place on 17 August Denver City council proposed by Councilwoman Candi CdeBaca was proved futile but one agenda was served out of it- a resolution authorizing the city to pay $160,000 and $320,000 in addition to it to settle the liability claims that Diana made.

Now the whole amount of $480,000 is being given to Diana and her son Jordan by regular payment from Dever Health authorities.

The people who were involved and who witnessed Diana struggling are yet to be punished for the offence but the amount received by Diana brought her one step closer to gaining Justice for her.