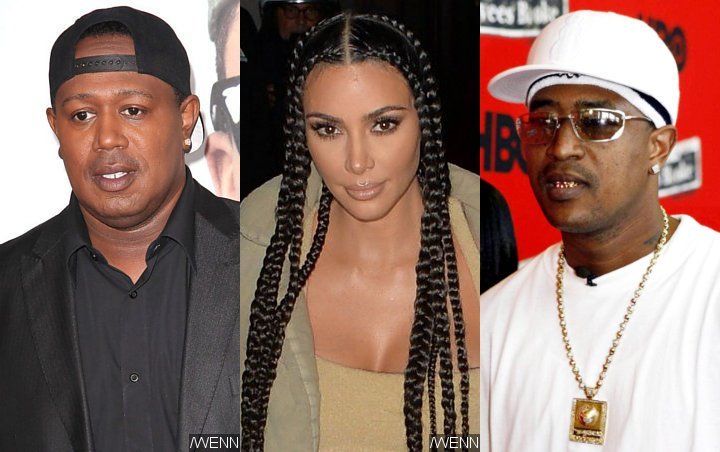 In 2002, Corey Miller also known as C-Murder was convicted for fatal shooting a fan Steve Thomas. Many believed that he should get punishment and so he did get a lifetime prison. How many people with big names are included to bring him out of the cell-like Kim Kardashian West, Monica, and others. C-Murder gave his statement that his brother Master P is speaking out his case.

Corey Miller is an American rapper, songwriter, and Author. He was convicted of murder. He gained fame in mid-1990. His fame grew because of his brother Master P. In 2003, he was convicted for shooting his fan. He was house arrest for a long time to complete his music.

In 2007, had a re-jury to make some arrangements and denied the curfew. In the re-trial, he convicted of second-degree murder. He gained fame in mid-1990. His fame grew because of his brother Master P. In 2003, he convicted for shooting his fan. On August 14, he sentenced District Judge Hans Liljeberg to mandatory life imprisonment. 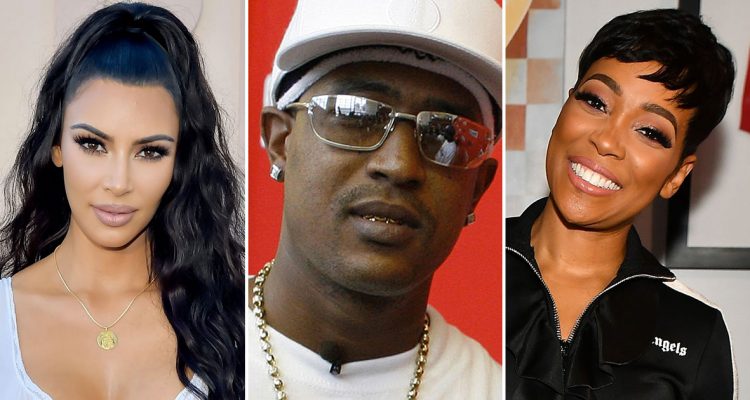 By 2009, Corey Miller was out of all finances. Ernest Johnson landed him the help of two Harvard attorneys. On July 6, 2018, Darnell Jordan is another witness. He said he detained into the locker room and police refused to testify against Miller.

A video released where Master P said that he is thankful that Kim and Monica are working to make his brother free from a faraway cell. Master P thinks that he has been through a lot now he should come back. 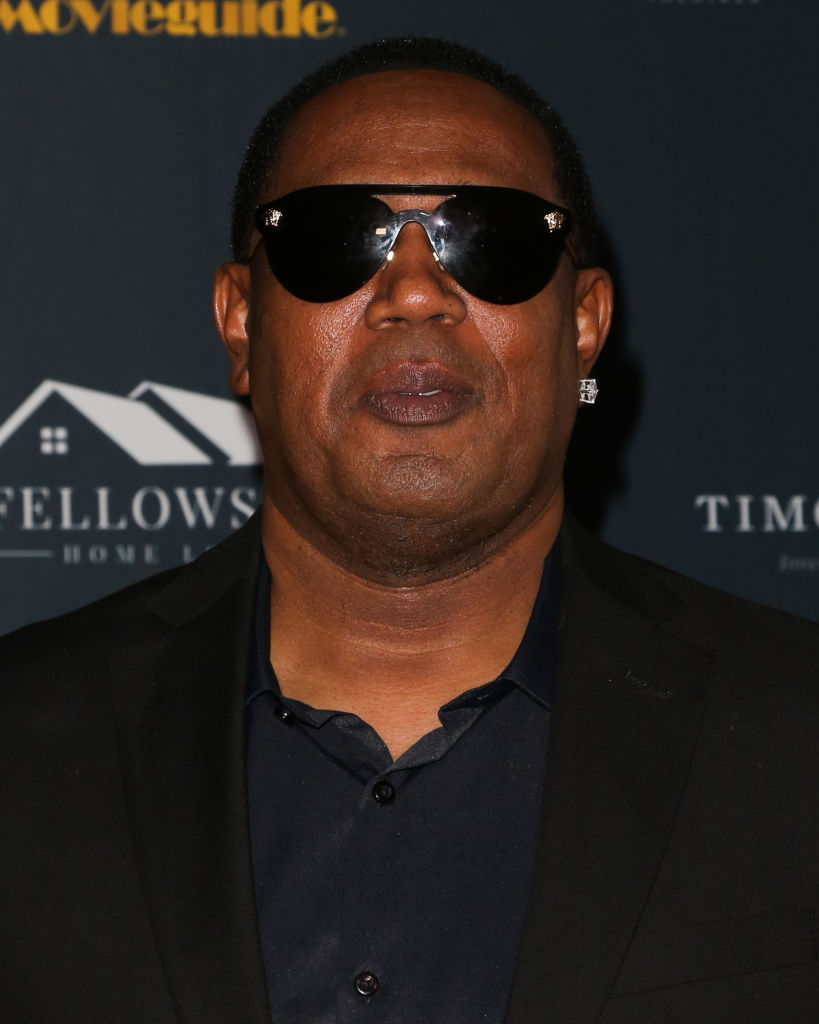