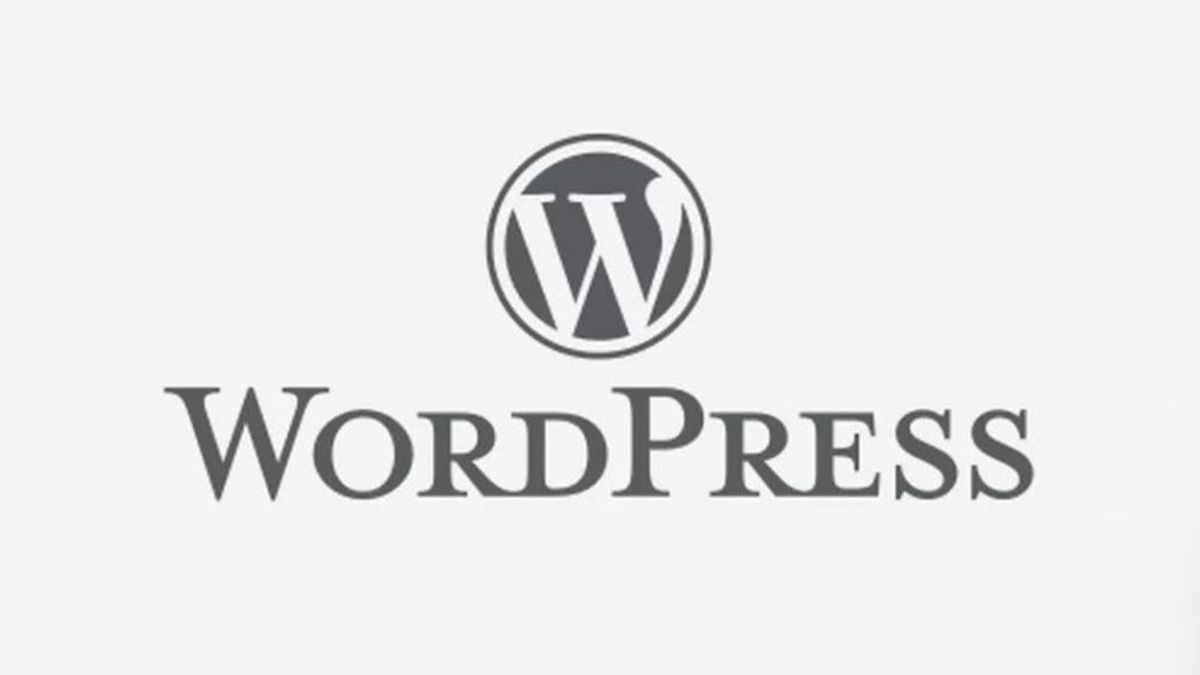 At a time when everyone and their mother has been putting the tech giant’s app store policies on blast, WordPress founder Matt Mullenweg took to Twitter on Friday claiming that Apple refuses to allow the WordPress iOS app to receive updates until he adds in-app purchases, which Apple receives a 30% percent cut of, naturally.

It sounds so absurd it bears repeating: Apple, a company worth more than $2 trillion dollars (that’s trillion with a t, mind you), wants WordPress to add in-app purchases to its free website building and management service so that it can make even more money. That’s the kind of uber-capitalist move I’d expect from a villain in some young adult dystopian novel, but hell, with each successive week of 2020 bringing fresh horrors like gigafires and murder hornets, we might as well be living in one already.

“Heads up on why @WordPressiOS updates have been absent…we were locked by App Store. To be able to ship updates and bug fixes again we had to commit to support in-app purchases for .com plans,” Mullenweg tweeted Friday.

WordPress, which powers more than a third of the world’s websites, does sell domain names and website package upgrades on its desktop site, but these paid options are absent from the iPhone and iPad app, which limits users to a free WordPress domain name and 3 GB of space. To satisfy Apple’s conditions, WordPress will add in-app purchases for its paid tiers to its iOS app within the next 30 days, Mullenweg told CNET.

When reached for comment, Apple pointed Gizmodo to its app store review guidelines. These mandate that all apps that offer paid services or content must include in-app purchases, which are also required to be processed through Apple’s payment system (that way it can extract its 30% toll). Given that WordPress is a multiplatform service, whatever it offers on its website or other mobile platforms must also be available on the iOS app, a company spokesperson said via email. Apple confirmed that it’s approved the app’s latest update in the meantime, and is working with WordPress to bring it into compliance with the app store’s terms.

Why Apple would choose now of all times to crack down on one of the web’s most-used free services is beyond me. It’s 30% commission, infamously known as “the Apple tax,” has been under fire in recent weeks following a theatrically executed anti-trust lawsuit from Epic Games. The complaint (which Google received as well) came after Epic’s Fortnite game was banned from the Google Play Store and Apple App Store for offering players a way to buy in-game purchases directly from the developer’s website, thus bypassing each company’s payment system and cutting them out of their share of the revenue. While Google’s Play Store also requires a 30% cut of revenue for in-app purchases, Android’s open ecosystem lets app developers home their Android app in another store if they’d rather not pay that toll, an option Apple’s walled garden doesn’t allow. With Apple, once you run afoul of its app store policies, developers can either modify their iOS app to Apple’s standards or kiss it goodbye.

Several other tech companies, including Facebook, Spotify, and the Tinder-owned Match Group, have since come out in defense of Epic Games to denounce the Apple tax. A trade organization representing dozens of prominent media outlets and publishers joined their ranks yesterday, sending a letter to Apple CEO Tim Cook asking to renegotiate a better deal for their iOS apps given that Apple already made an exception once before, albeit with one of the other richest companies on Earth, Amazon.