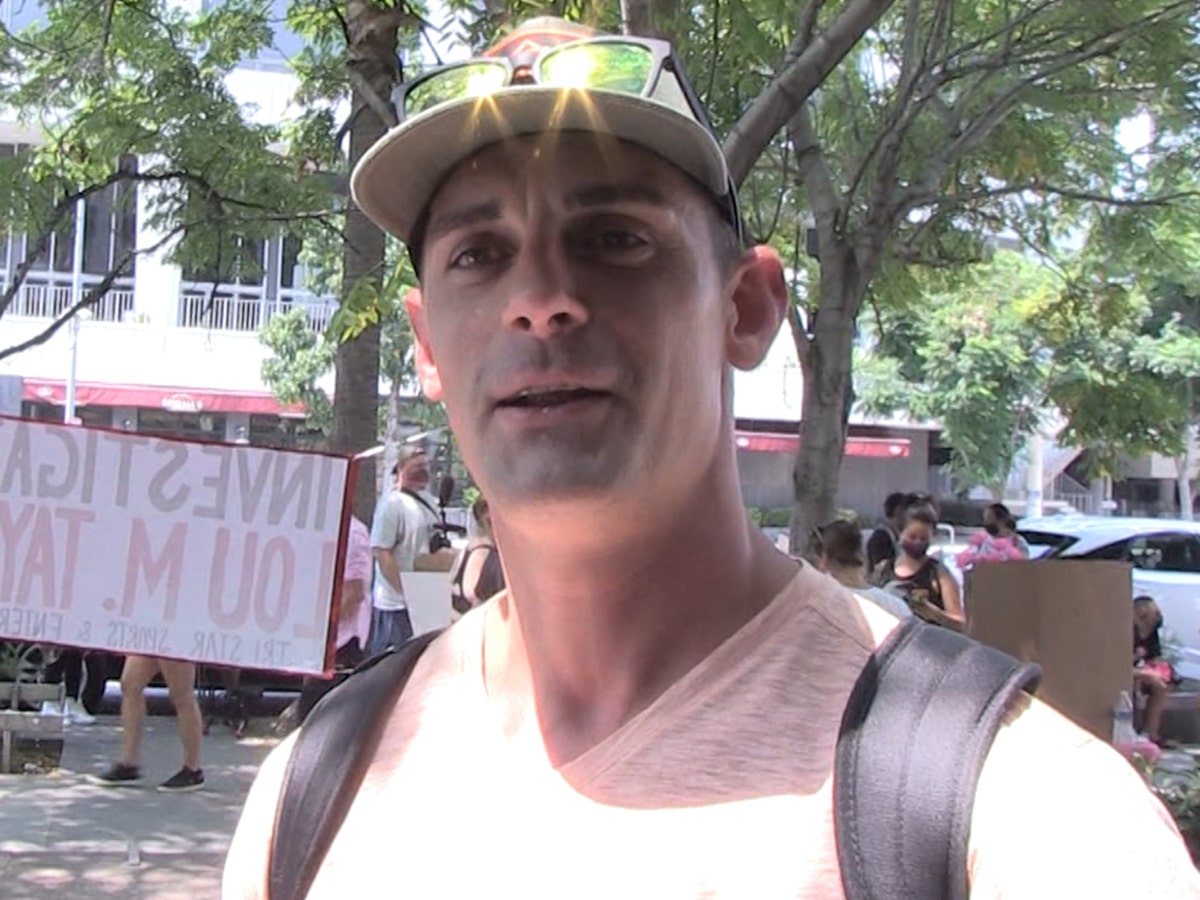 Britney Spears was born on 2nd December 1981 in Mississippi in the United States. She is a singer, songwriter, dancer, and actress. Britney is also referred to as the “Princess of Pop”.  Her albums ‘Baby One More Time’ and Oops! I Did it Again are the best-selling albums of all time. Britney’s parents are Lynne Irene Bridges and James Parnell Spears. Also, she has given so many hit songs. Spears has also achieved many music awards and she was the best-selling artist of all time. She got married to Jason in 2004 for 55 hours then they separated. Then she gets married to Kevin Federline in 2004 and divorced in 2007. 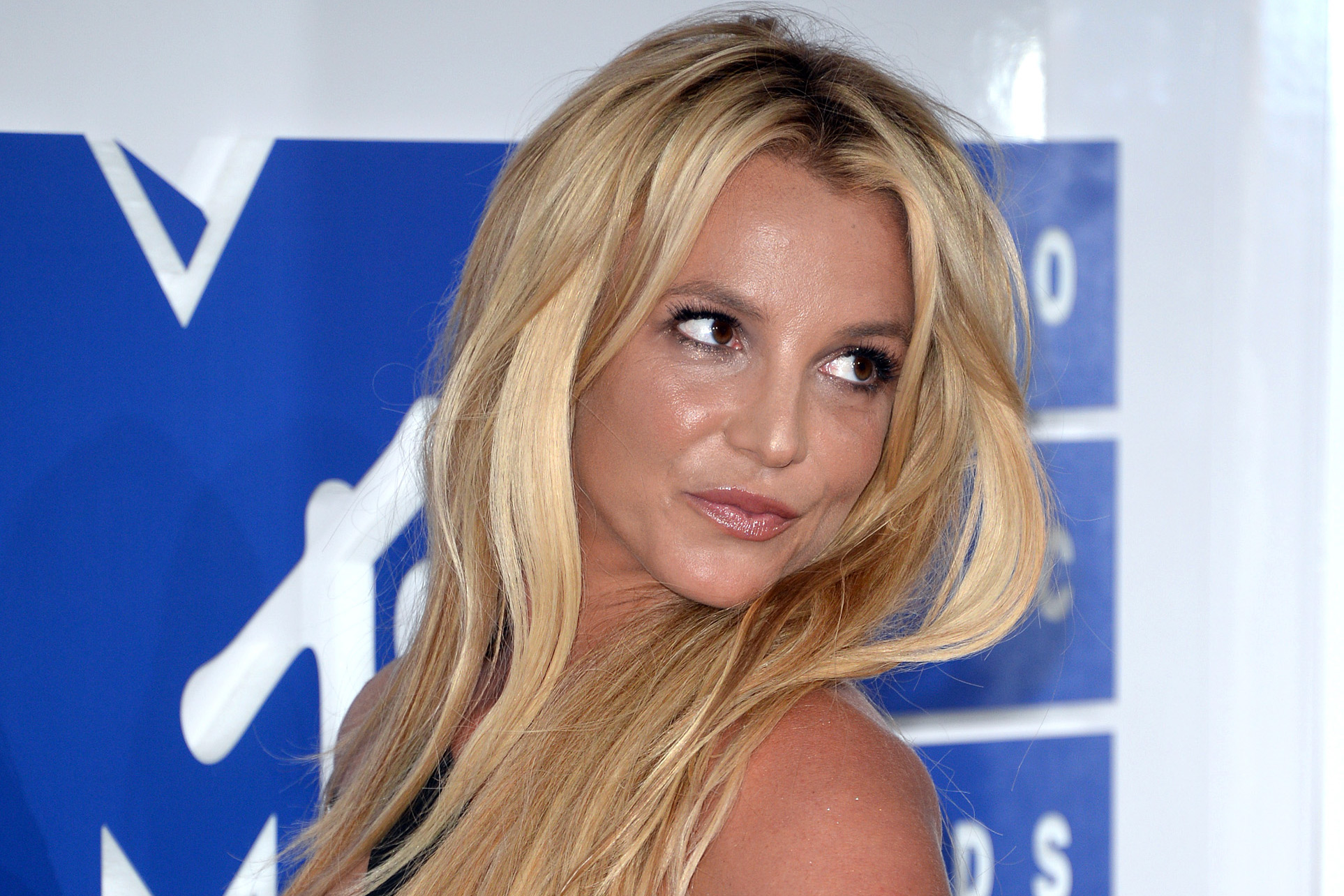 Well, Britney’s 55-Hour Ex-husband wants her back in life and joins the ‘Free Britney’ Movement. Jason Allen Alexander wants another chance in her life. Britney gets married to her childhood friend in 2004 but then they get separated. They grew up together in Kentwood, Los Angeles, and were said to be ‘Friends with Benefits’. 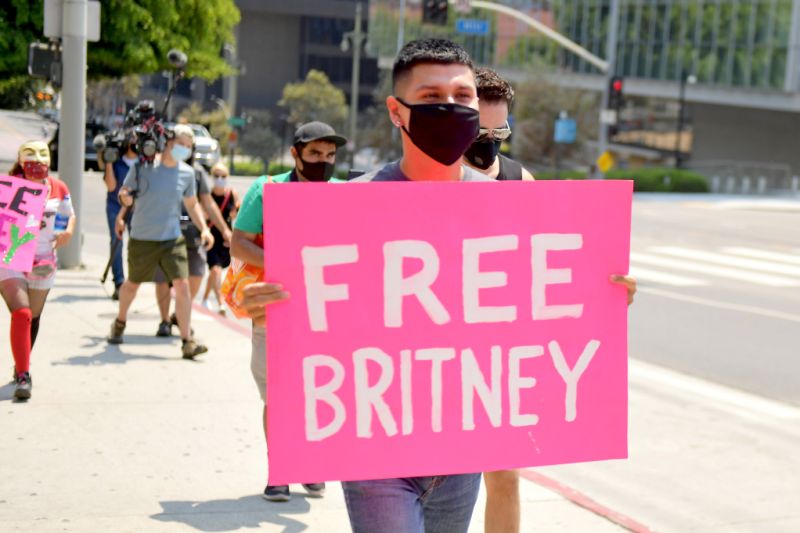 The protest by Britney “Free Britney” is just to get off from her conservatorship and she had appealed to the court also. Spears had petitioned to get her father, Jamie, off of the conservatorship that has given him power over her finances and personal life for 12 years. As she was under a court-ordered conservatorship since February 2008 for the unspecified mental health issues.

Now, Jason says that he’s back in touch with his longtime friend and brief spouse after not hearing from her for a decade. He also says that he had been heavily involved in major recent developments in her life. Jason is still in the hope of rekindling things with Britney. He also claims that their marriage was never given a fair chance.

Well, Britney now wants freedom from conservatorship and she wants to be free. And Jason is also showing his support by joining the protest as he wants her to come back in his life again.