Gadgetsblog
HomeEntertainmentWizard of Coast is back with a new set of Amonkhet Cards, this time it is Remastered to Magic: The Gathering Arena, 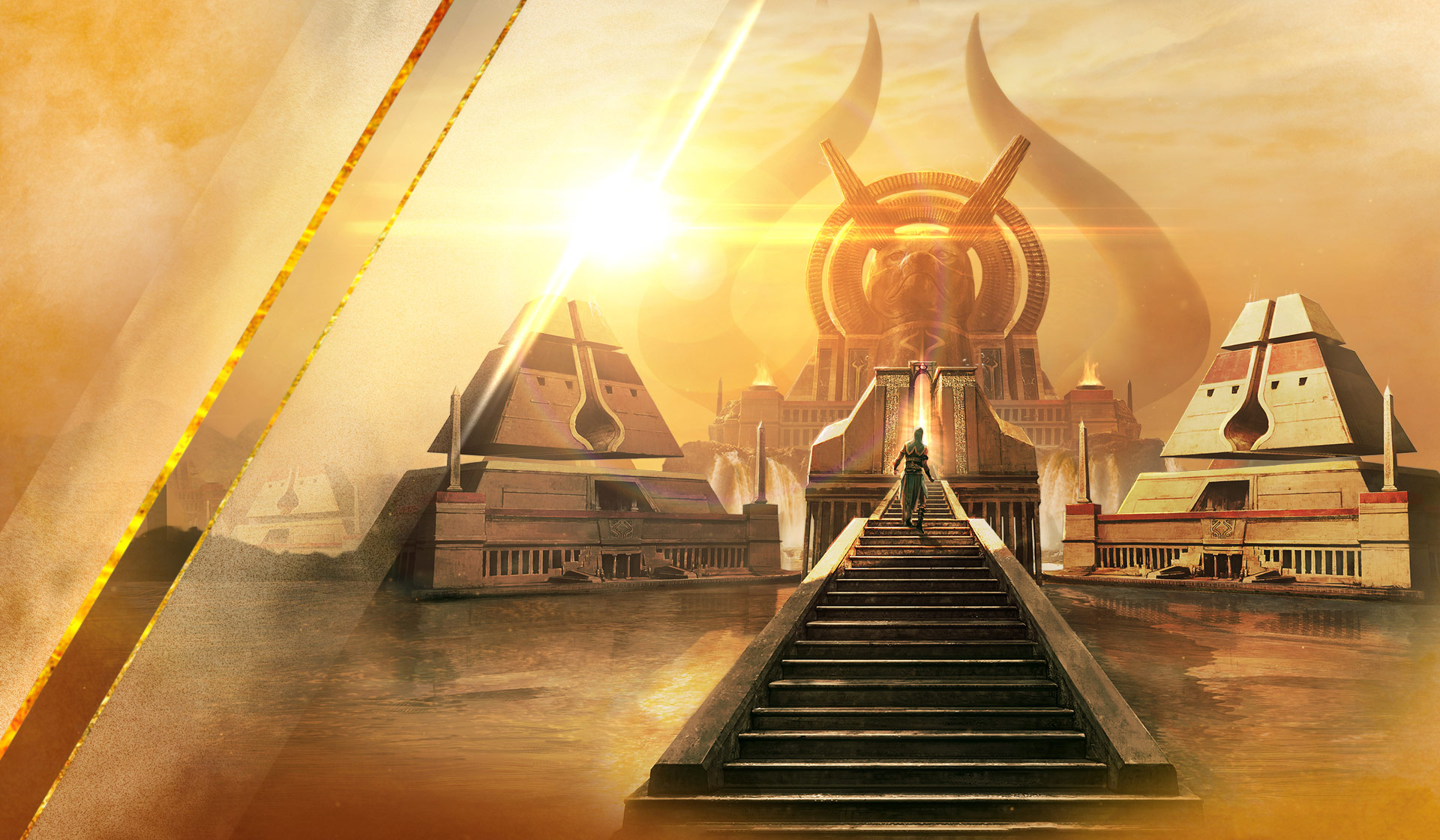 Wizard of Coast is back with a new set of Amonkhet Cards, this time it is Remastered to Magic: The Gathering Arena,

Amonkhet Remastered to Magic: The Gathering Arena is an updated version of the original card game Amonkhet. This updated version obviously will have new cards with a combination of new and old features.

Wizard of Coast is a publisher of the number of games; it is an American based company. Its topics are mostly based on fantasy and science fiction. The types of games issued by them are role-playing games, board games, and card games. Amonkhet Remastered is one of the card games published by them; they also have Dungeons and Dragons, Pokemon, and more.

Amonkhet is a card game like WWE or Pokemon card games which were popular back then, and some people still have it. This one is based on an Egyptian theme where death is more important than life. Here instead of height, weight, and power, it has magical features like mummies and embalming. The first set came in the year 2017, and now the new collection has come out. 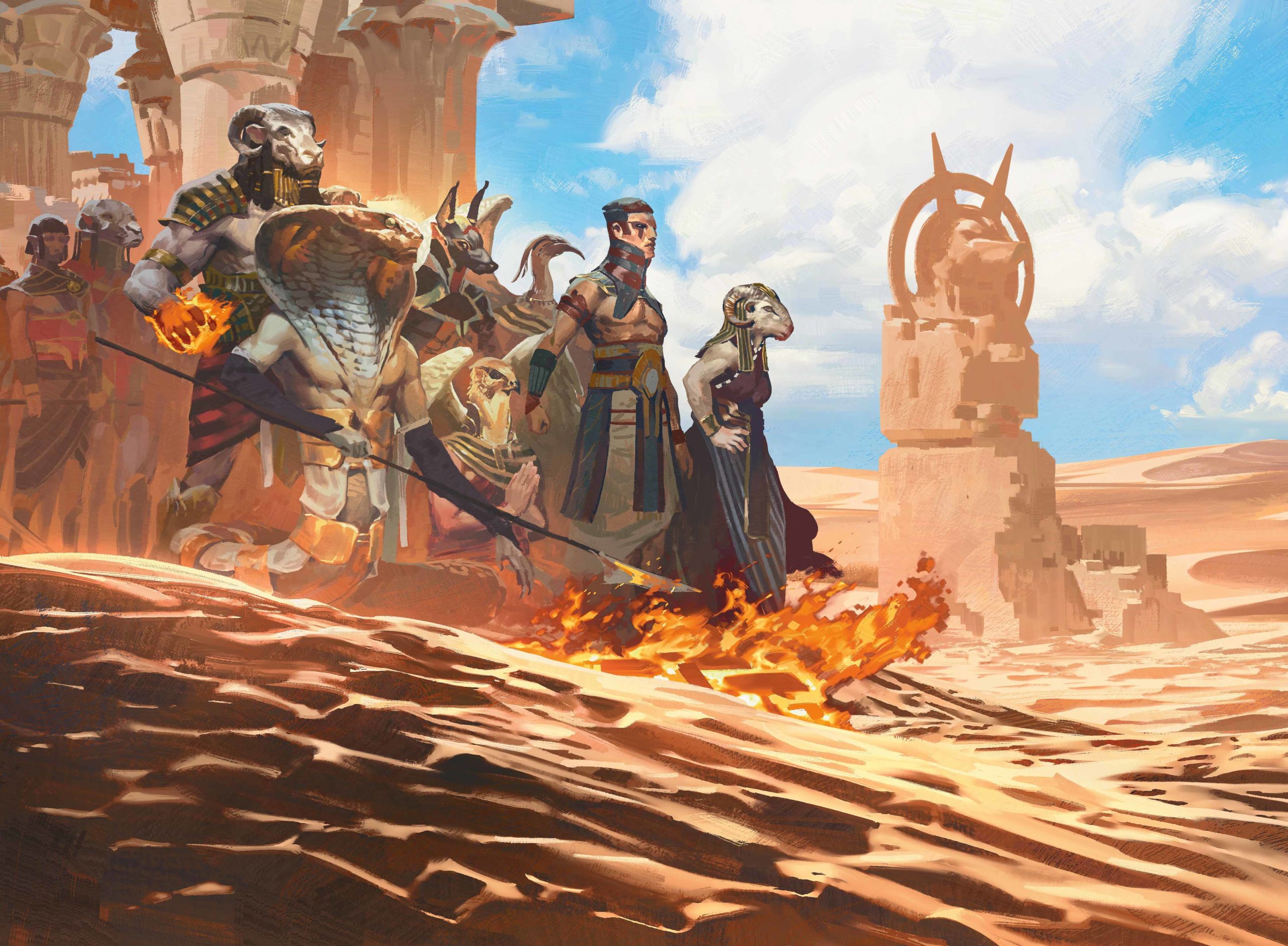 This new set is a combination of Amonkhet and Hour of Devastation cards and the total no.of cards is 338. Amonkhet has features like Exert, Embalm, and Aftermath while Hour of Devastation has Eternalize and Afflict. The cards are already Sealed and Drafted on 13th August but are available for a short time. As this new one is majorly focusing on Limited player experience(Sealed and Drafted). The other concepts like cycling, counters, casting cards are the same but there will also be near-hand castables, sacrifice abilities, and tap effect, etc.

The new cards are as distributed in colors:

Each color has 21 cards that play a different role and have various features and abilities. Some new cards are Sphinx Revelation, Perilous Vault, Rest in Peace, and a few more. To know more and in detail do visit the original website of Magic Wizards. 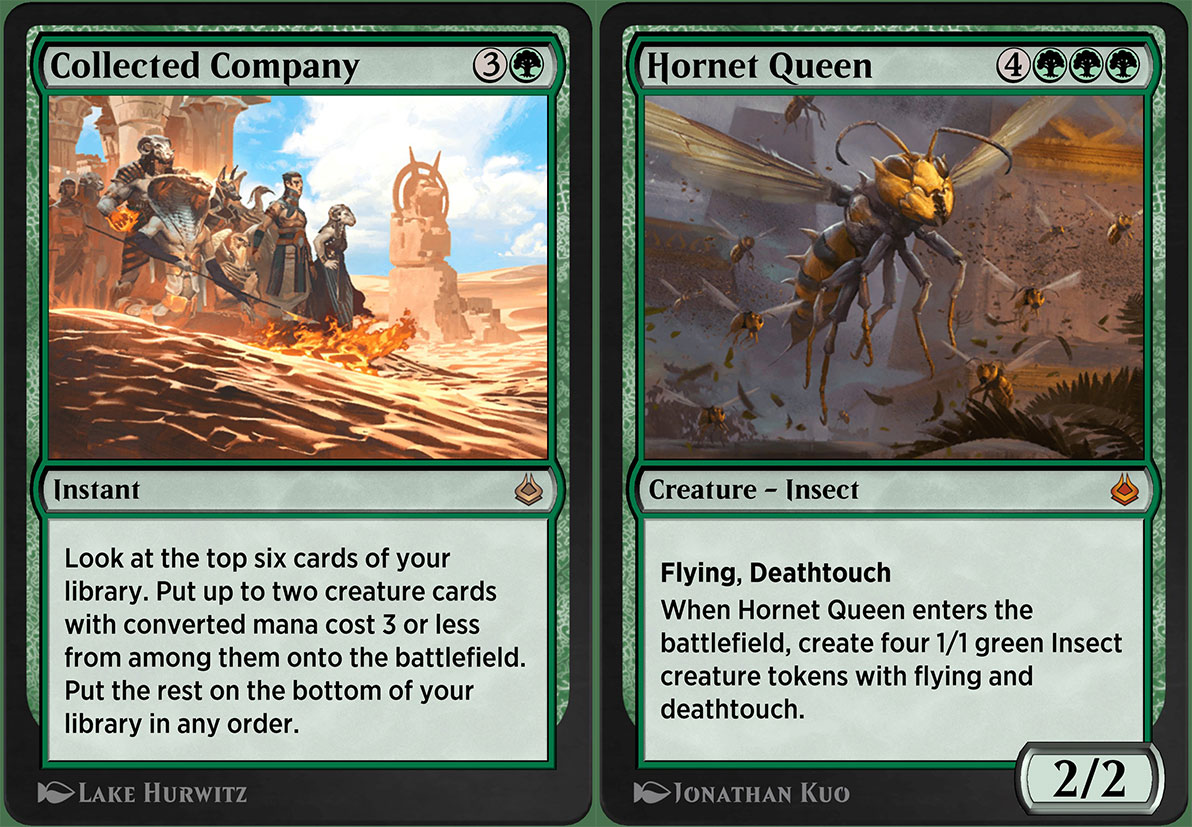