Gadgetsblog
HomeEntertainmentMelissa Lingafelt shared evidence of abuse made by his ex-Drake Bell. Drake denied all allegations. 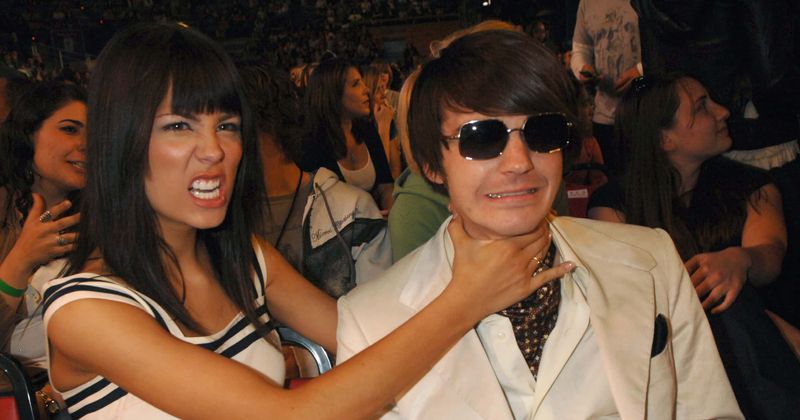 Melissa Lingafelt shared evidence of abuse made by his ex-Drake Bell. Drake denied all allegations.

Verbal and Physical abuse is not new to our lives. There are hundreds or thousands of women who suffer from this situation but are always in fear to come out and speak. Just case came up almost after fifteen years of Drake Bell’s girlfriend Melissa Lingafelt. Bell is 34 now and at first, he didn’t come out to say anything. Later he gave a statement saying that all the claims Melissa is putting up are false and he has never done something like this.

Melissa Lingafelt’s side of the claim

Melissa Lingafelt shared multiple videos on TikTok under her stage name by telling what she went through with evidence. They were together in 2006. In the very first video, she was standing straight with visual thoughts coming out of her head. Those visuals say,‘Think you can hurt my feelings?’.

She told me that she 16 when they started dating and Bell was 20. She told me that she moved in, and she was singing and within a year, the verbal abuse, the worst type of abuse one can imagine. Melissa told that she hit, thrown and dragged down from stairs when her face was hit by every stair. 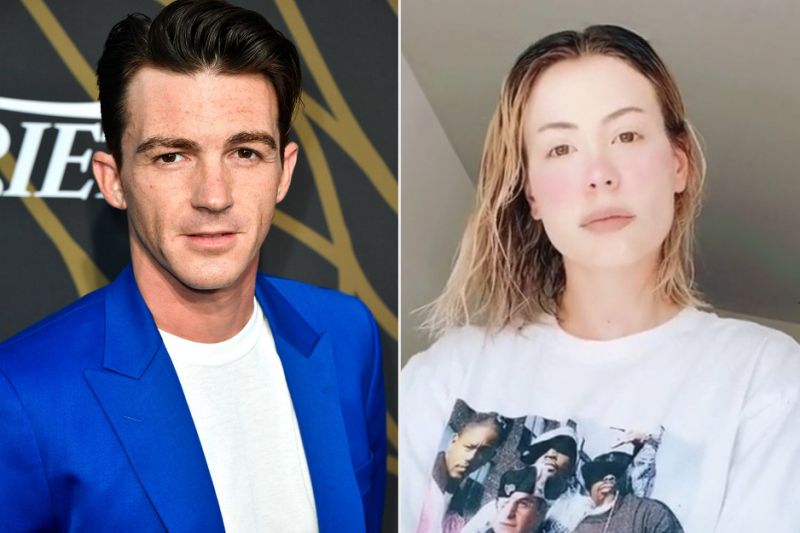 She further posted more videos featuring screenshots of messages of her friend that she remembers how Lingafelt scared when she told about Bell. Melissa also shared her DM filled with conversation between herself and other girls sharing that they had physically involved when Bell was 20.

She didn’t want any publicity from this, but she wants no girl to suffer what she felt. 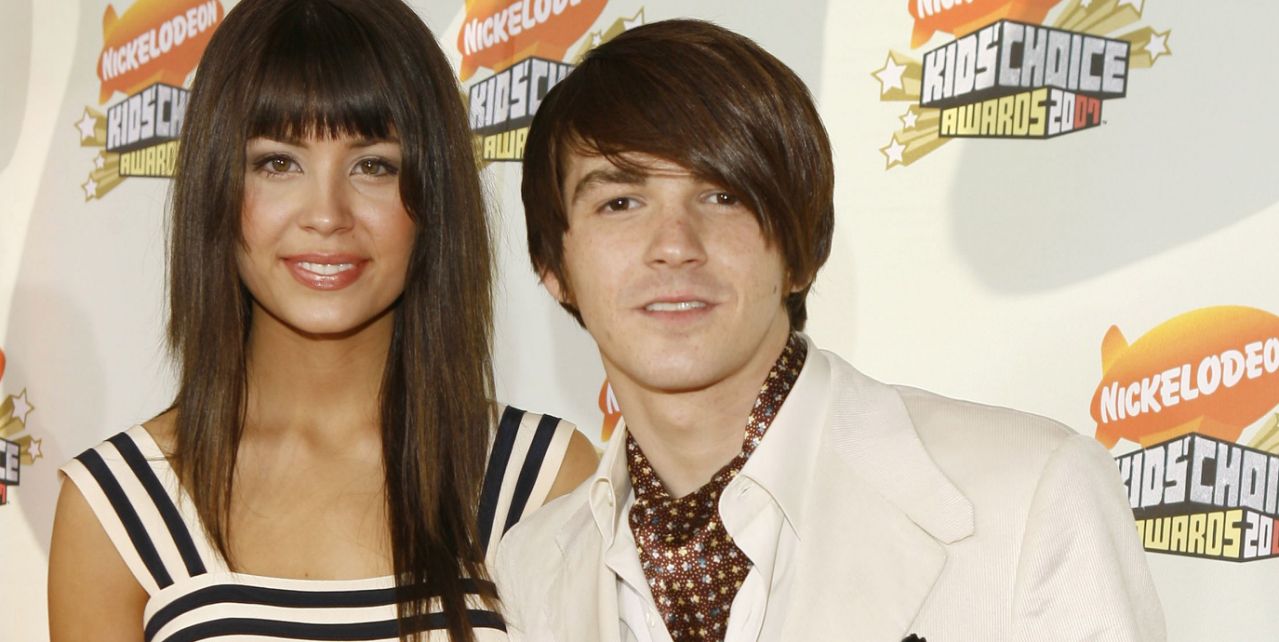 He said that their relationship ended a decade ago and two called each other with terrible names but nothing more than this happened. Bell also said that last year Melissa reached him to get some financial support during her tough time. He said she might behave in this way to get some money or attention. Drake will take this matter legally.