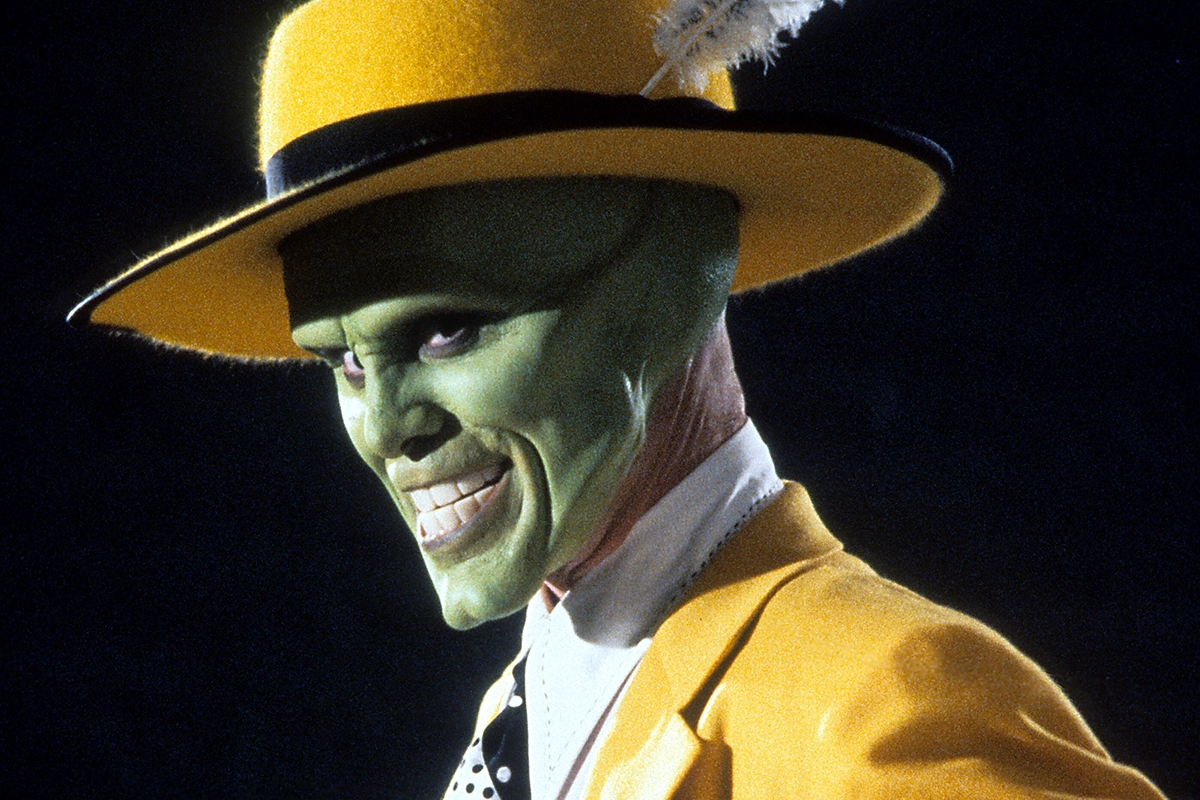 Know the details about Warner Bros Drafting Plans For ‘Mask 3’ With Jim Carrey. 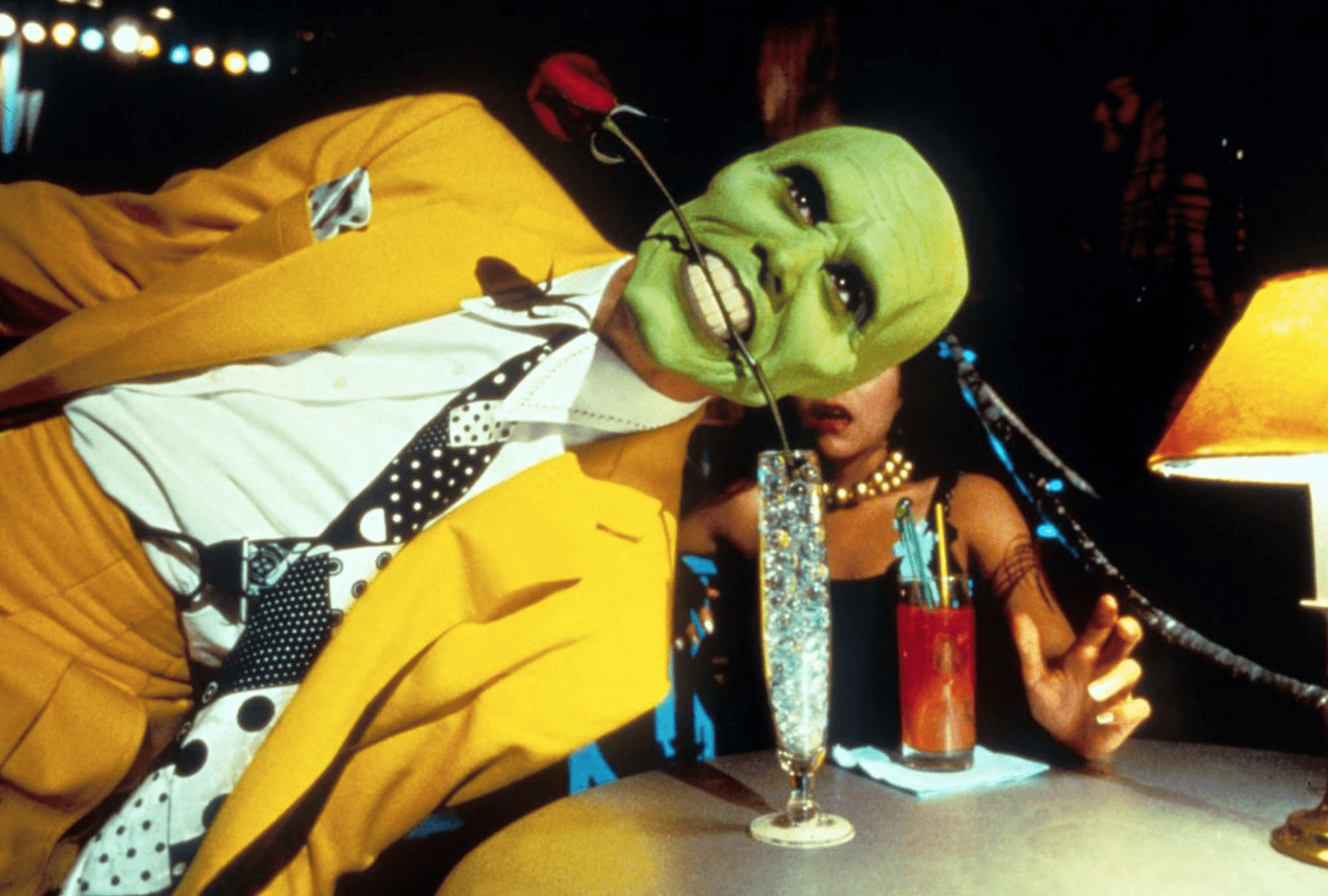 Warner Bros is planning with Jim Carrey for MASK 3? Know more details below:

One of the best movies The Mask is the best superhero comedy film released in 1994. It was based on the Mask comics published by Dark Horse Comics.

In Mask Jim Carrey played the most important role of the movie Stanley Ipkiss who was a hapless bank clerk. Later he founds a mask with some superpowers which makes him more powerful than anyone. This movie was one of the most popular movies. And its sequel Mask 2 was also great and loved by the fans.

Will there be Mask 3 for fans?

And now after two installments that Hollywood had given us for our entertainment. And Warner bros. Trying to plan the next instalment with Jim Carrey. The official announcement did not make yet by the makers. But if it goes accurate and well with their plans, then it will be excellent news for fans of MASK.

We don’t know the release date for the third sequel of the movie and not even know the full cast and story because nothing is revealed by the makers and producers of the film yet. But we hope to get the latest good news soon.

What was the storyline of The Mask?

Stanley Ipkiss was the bank clerk who always was insecure about his safety. Late he found a girl Tina who he was attracted to. One day he founds a mask with some supernatural powers in it an after wearing that mask Stanley became powerful. The gangster tried to snatch that mask from him to overthrow their boss from their business.