Gadgetsblog
HomeTop TrendingThe shooting of Guns went viral!!! Know more about the case and the victim. 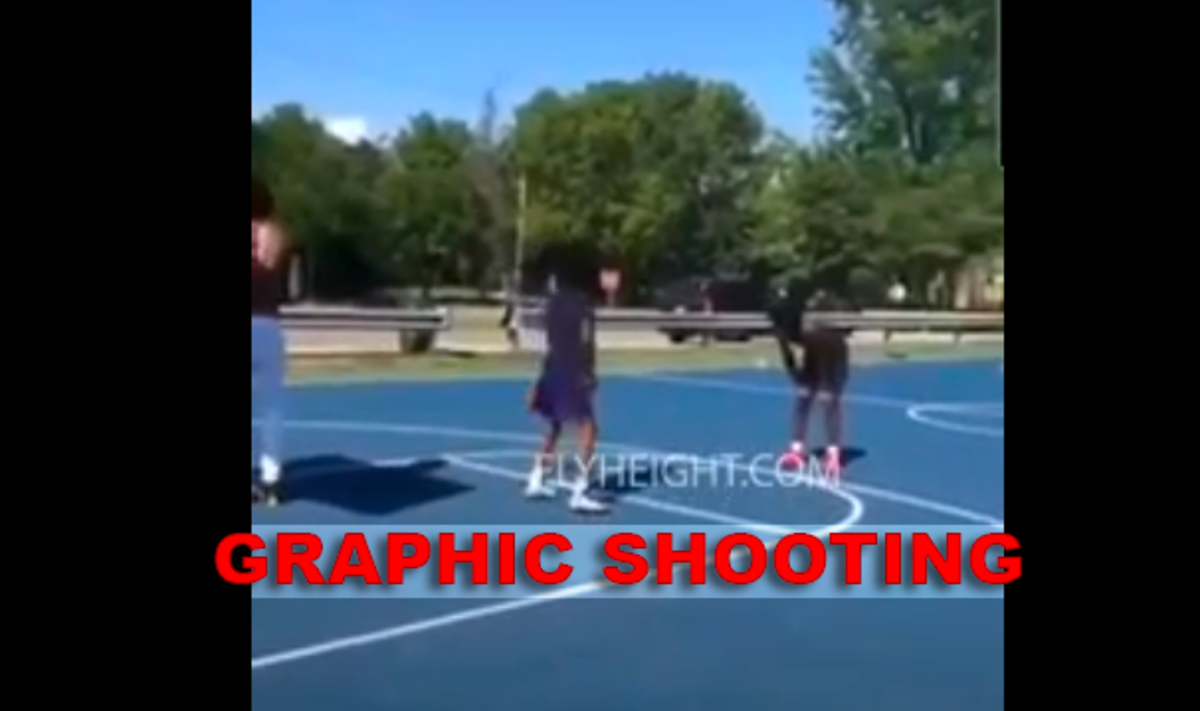 The shooting of Guns went viral!!! Know more about the case and the victim.

Though it sounds weird, just a fight on a phone call can end up in murder including guns. On Monday evening at Winterfeld Park in south Toledo, it was reported that shooting took place around 4:44 p.m. When the officers reached there no one was found. 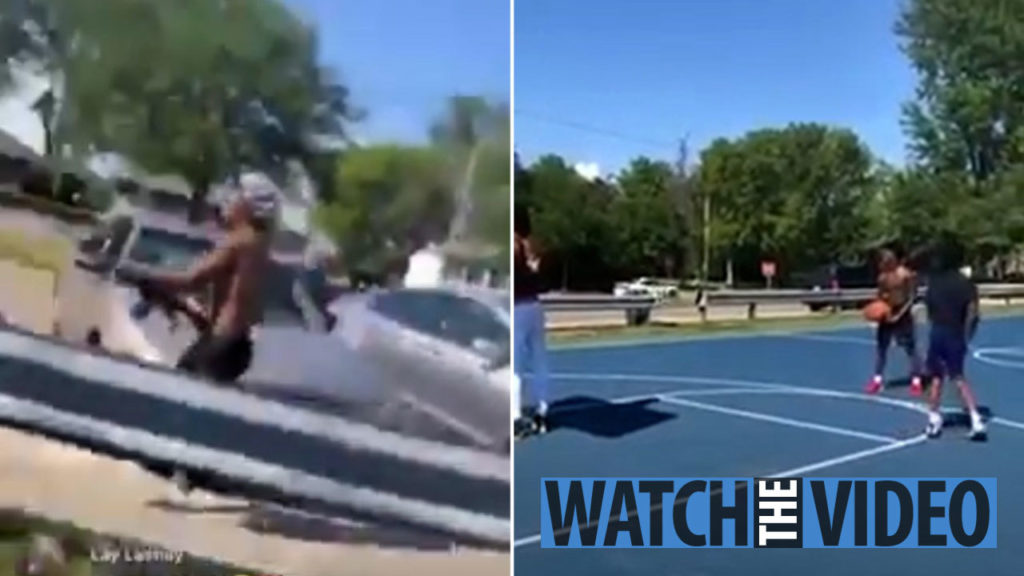 The incident includes Khyree Joyce 19, who later shows up to the spot and deliberately told the whole story. He said that he was running from two Black males who were there at the spot earlier while he was playing basketball with his brother Glen Joyce 23.

Khyree and the other two males had a heated argument on the phone more than a week ago. Since then the two are chasing him. There were four people involved otherly than Khyree in the case. Two of them went down to his mom’s place last week with guns.

When Khyree Joyce realized they pulled over at the park, he knew what would happen so he started to run away instead of chasing him they shot his brother Glen. Glen was then taken to the hospital, and his condition is unknown.

Khyree recognized the suspect in a Blue Hyundai Sonata. As he had an argument with them on the phone a week ago. A few homeowners were made into contact. They said they saw some children chasing each other and a few minutes later they heard a gun sound. There is no harm to any of the houses in that area.

On the very same day, it was reported that five shootings were reported in just a few hours. The police are investigating whether all these were connected or not. The video of the shooting was recorded, and it went viral on Facebook. The video was named as graphic violence in a warning.