Gadgetsblog
HomeSportsMike Tyson will not be fighting in September anymore! Find out what caused the delay. 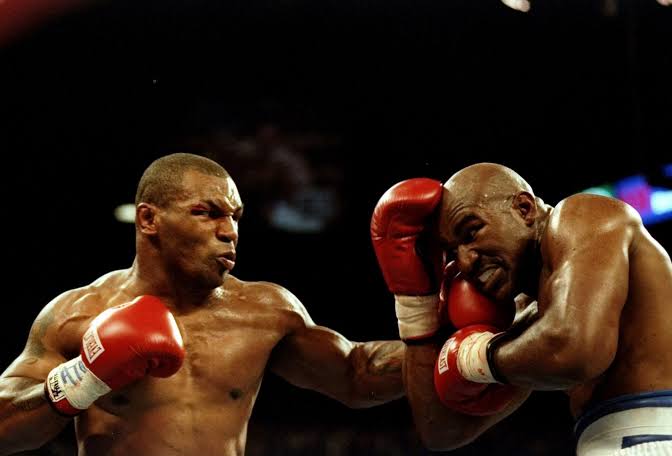 Mike Tyson will not be fighting in September anymore! Find out what caused the delay.

Mike Tyson was about to grab all the attention when he was scheduled to make a return to the ring during September this year.

Mike Tyson is a 54-year-old American boxer who has also previously added another title to his name by winning the championship for world heavyweight.

Mike Tyson has been considered the mightiest in heavyweight. This started in 1987 when he first won the title. He was the youngest one to ever win the title. His power was in the people’s eye for almost 20 years since then.

The fight that the fans were eagerly looking forward to was going to be against Roy Jones Jr. who is 51 in age and was ready to go against Mike Tyson this coming September in an exhibition of eight rounds.

The fight, however, was reportedly delayed due to the change of plans of the organizers. It was them who decided that more fights would be there in the undercover for which people had to pay.

To this, Mike Tyson did not seem upset. In fact, he showed the people a bright side of the delay by commenting that the delay for the match would give convenience to more fans for attending the fight in person.

Fans know very well what a dangerous boxer Mike Tyson has been considered to be. He was only in the age of 21 when he had already fought 30 matches and by his 31st, he was considered to be the most dangerous as well as undisputed boxer around the globe.

It has been a tough ride for Mike as he made his net worth reach $685 million but could not keep it. His net worth dropped adversely to just $3 million when estimated this year.

Roy Jones Jr. had his last fight not long ago in 2018 where he went up against Kevin McBright. However, it did not go well for Jones as his last fight resulted in being a defeat against McBright.

The fight scheduled between Mike Tyson and Roy Jones Jr. will now take place in late November and people are eagerly looking forward to it.