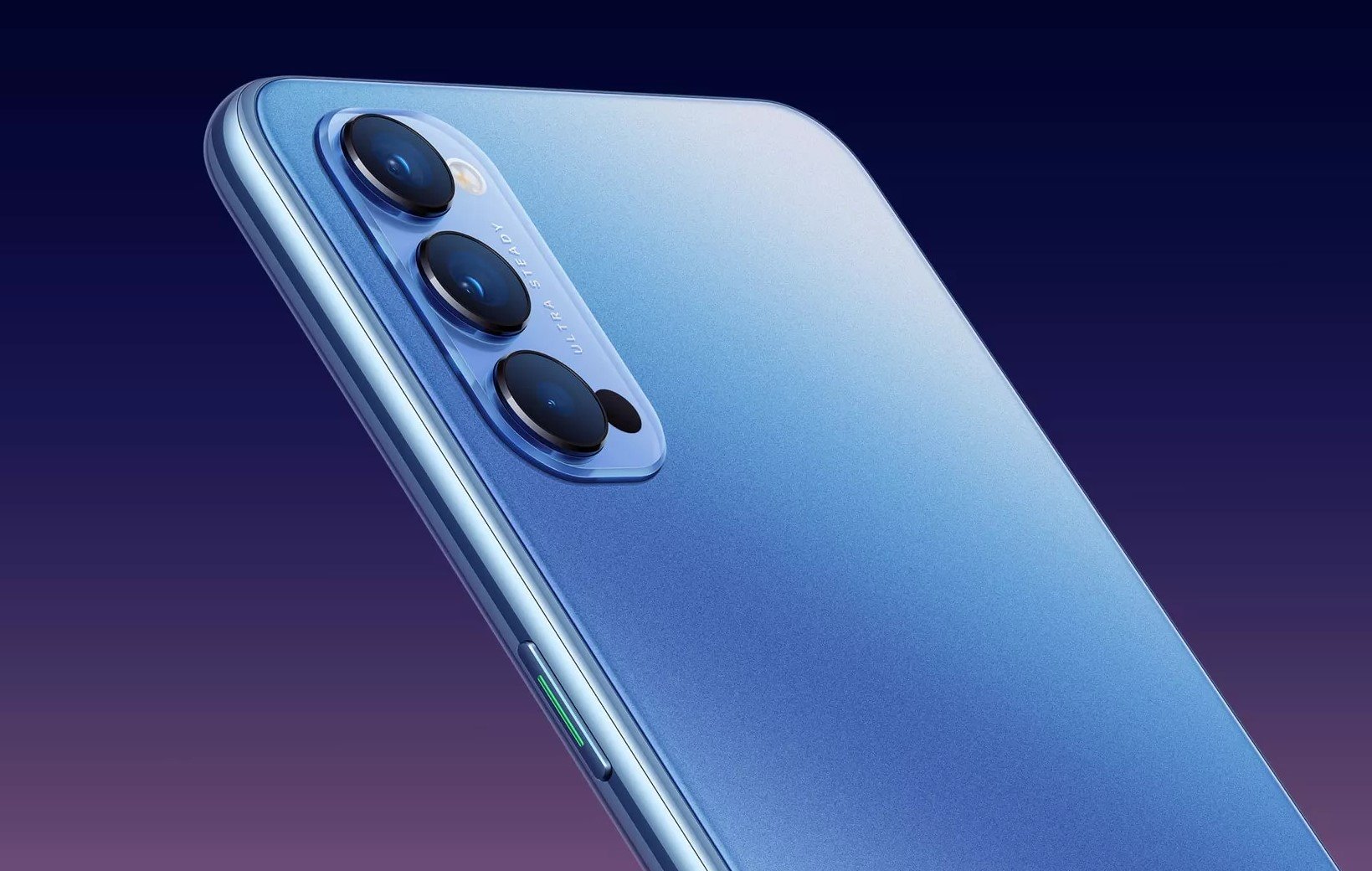 At the end of last month, OPPO Reno4 and Reno4 Pro made their international debut. However, these two phones are totally different from the ones launched in China. But there have been multiple certifications confirming the brand to bring the original with 5G connectivity to global markets. Now, the vanilla Reno4 5G also appears on Geekbenh suggesting an imminent launch.

The original Oppo Reno 4 (stylized as OPPO Reno4 5G) launched in early June in China. The same phone was expected to debut in other regions. Sadly, that did not happen as the company announced an inferior OPPO Reno4 for global markets.

When the launch of OPPO Reno4 series global variant was nearing, a number of certifications began to pop up for the original 5G version. Now, weeks later, more certifications and even a Geekbench listing has gone live for the regular Reno 4 5G.

The listing spotted by MySmartPrice mentions the device as OPPO CPH2091, which happens to be the model number of OPPO Reno4 5G launched in China in the month of June. This confirms that the company will be indeed launching the original handset in international markets.

Although the original Reno3 Pro and Reno3 Pro Vitality Edition were rebranded to Find X2 Neo and Find X2 Lite for the global markets, the Reno4 5G and Reno4 Pro 5G will retain their original as per FCC.