Gadgetsblog
HomeEntertainmentSHOCKING!!! A White Husband fights so bad with her Black Wife for her hairs. Why did he do that? Read to know. 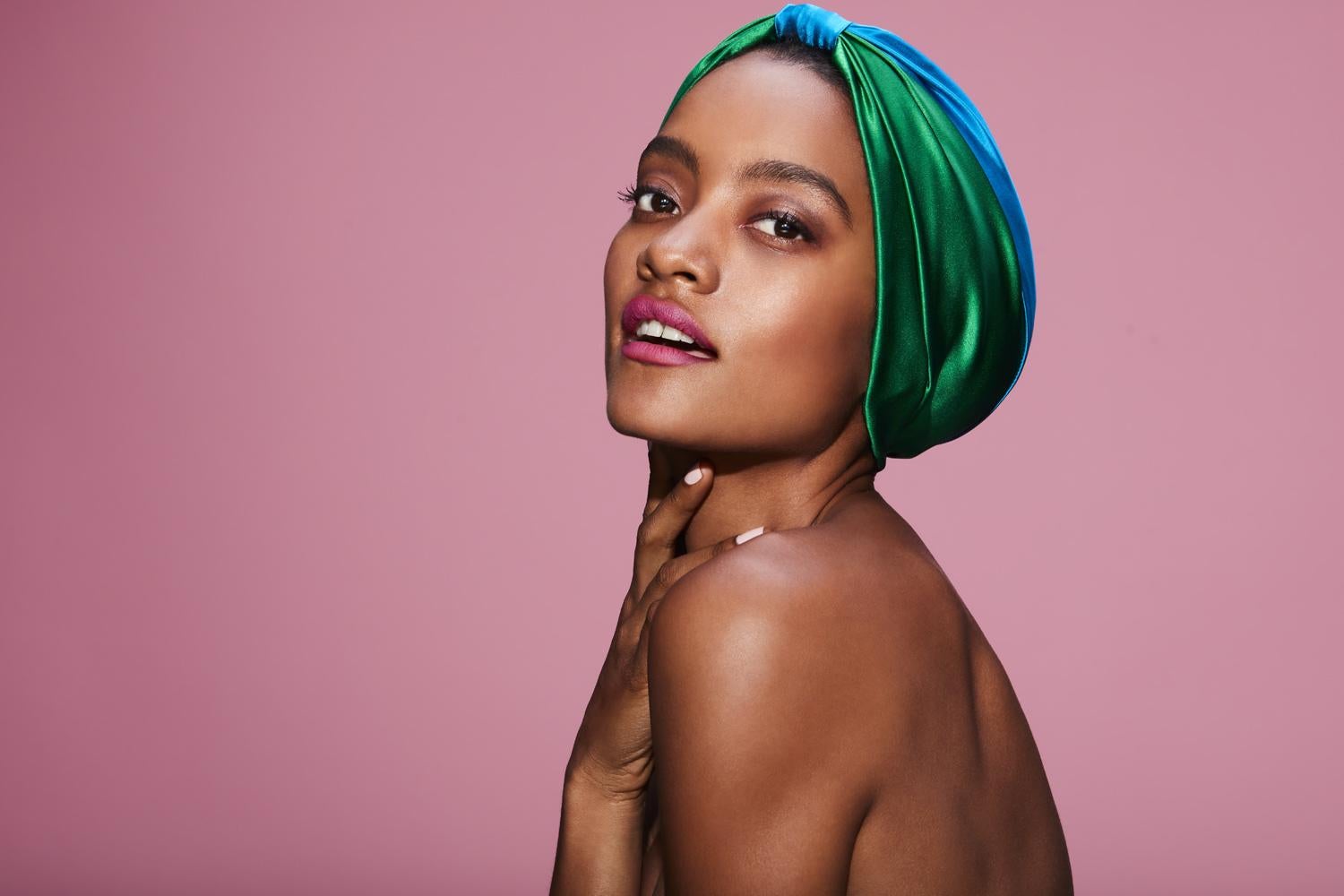 SHOCKING!!! A White Husband fights so bad with her Black Wife for her hairs. Why did he do that? Read to know.

Marriage is the most important decision in one’s life. There are many cases of racism. Many Black women and men go through a lot of embarrassment due to their color. They are always treated inferior to whites. And what if a white man marries a black woman. There are many such couples. Some manage to attain a stable marriage life while some face criticism based on their race.

Recently a black woman who is married to a white man shared a story that took everyone’s attention. She shared a story on Reddit that how she and her husband started having differences. She expressed her emotions about how she felt when her husband got upset due to her hairs. She wrote about how racism came in between her fights. Read to know the full story.

A White Man fought with her Black Wife for her hair care routine.

Recently, a Black woman expressed herself on social media and told everyone about the whole incident in which she and her husband fought for her hair care routine. She wrote that she has curly hair so she used to put oil and wrap her hair in a satin cloth before going to bed. She further wrote that her hairs are too week and they may fall off if she doesn’t take proper care of them. She used to have short hair earlier but as of now, she is oiling it in order to get long hairs. She covers her hair with a scarf to protect her pillow cover from oil. This method is used by most of the black women as usually black women have tangled and curly hairs. But this system disappointed her husband. He called her a cartoon wrapped in a scarf. He also referred to her as a slave who is going to bed. He even teased her by calling her grandma. Her husband was constantly being disappointed due to the daily routine of his wife. She also told how one night her husband hid the scarf and be was not ready to give her back at any cost. He said that it would have been better if he had married a white woman at least he could play with her hairs.