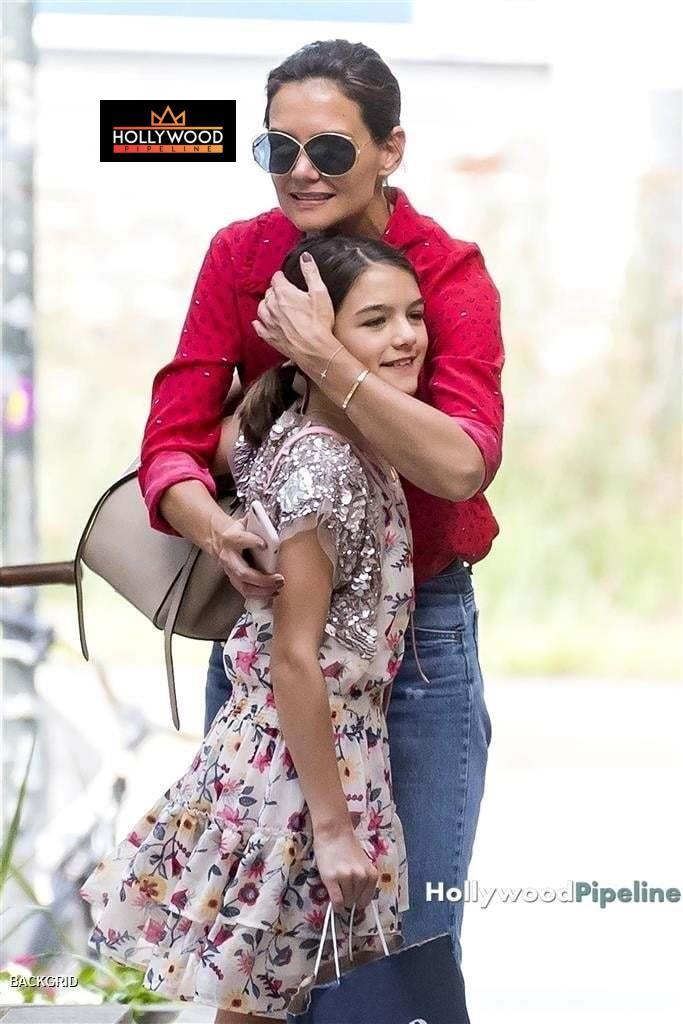 Katie Holmes and Suri Cruise are living together after Katie divorced Tom Cruise. After separating Tom has kept no contact with his daughter. These two females have made each other stronger and saved each other. 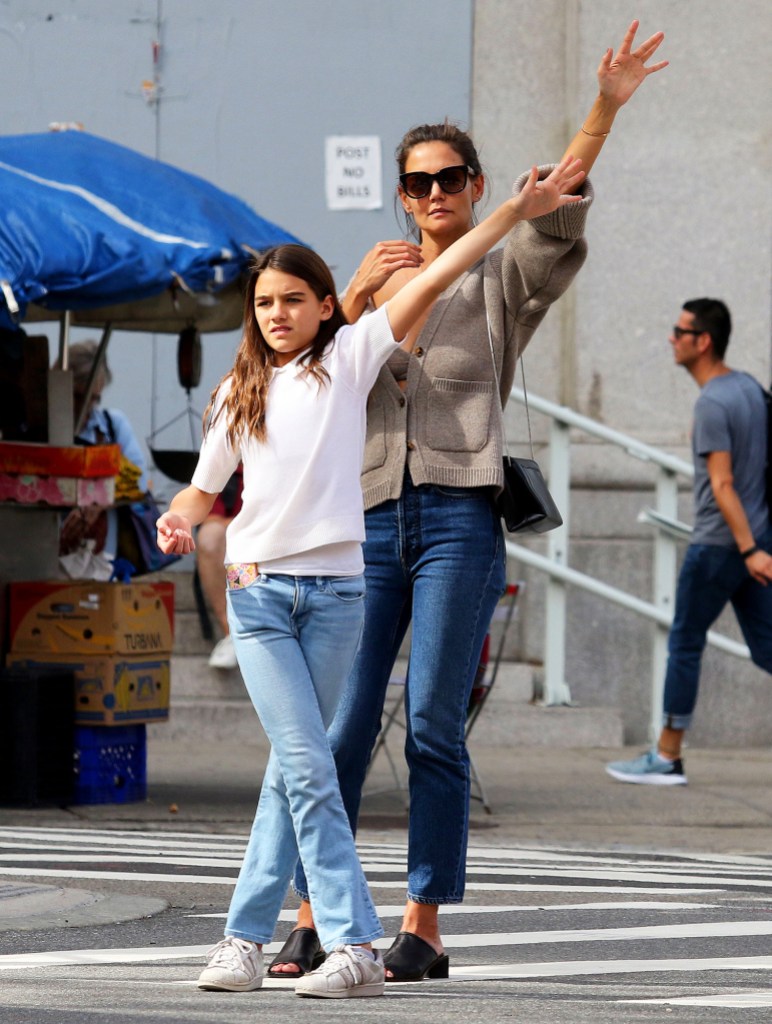 Katie Holmes a 41-year-old woman is a famous actress, director, and producer. She has done movies like Batman Begins, Phone Booth, and a lot more. Katie first achieved fame from a tv series Dawson’s Creek and from there she kept on climbing the success ladder. Tom Cruise and Katie met in 2005 and got engaged and said their vows in 2006. They have a daughter Suri who was born in April 2006 on their anniversary, perfect planning. As Tom was involved in a cult-like thing Church of Scientology Katie feared he would kidnap Suri. Therefore she filed for divorce in 2012 and six years of marriage came to an end. His too much involvement and belief in this Church disrupted his marriage and is not even talking to his own daughter. 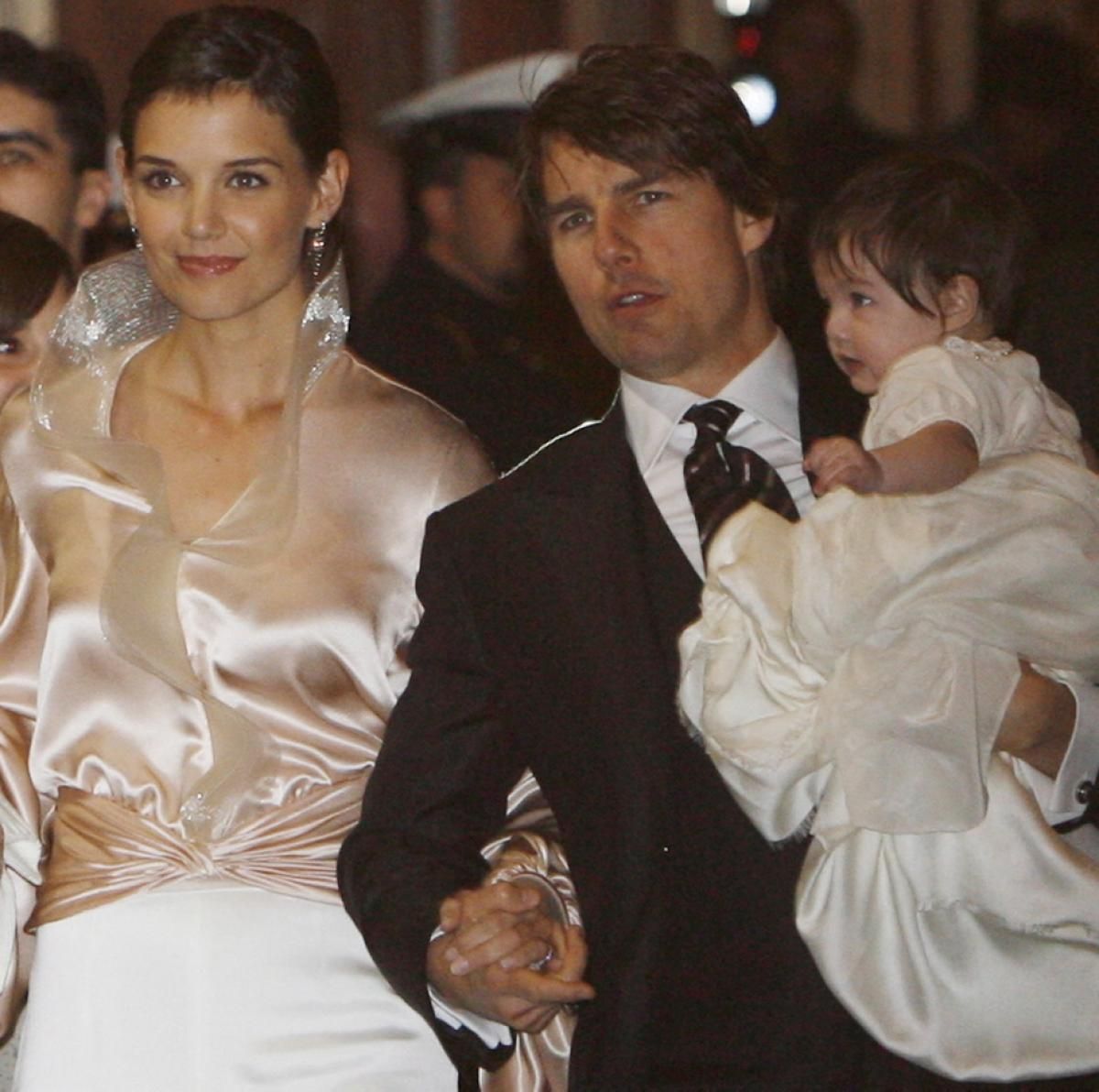 KATIE HOLMES AND SURI CRUISE SAVE EACH OTHER

Katie and her 14-year-old daughter share a very special bond and they both take care of each other. In April Katie celebrated Suri’s birthday in quarantine, she posted a picture on Instagram katieholmes212. It was not easy living with Tom Cruise and the divorce might have also affected both the woman mentally. It was Katie’s first divorce and third for Tom, after the divorce was final she went to New York with Suri.

Both of them have looked after each other when someone was feeling low the other was there to lighten the mood. You can see their dynamic relation on Instagram where Katie sometimes posts pictures of them. They are also seen together strolling on New York streets enjoying each other’s company. In the absence of a father and their non-existential relation has made the mother-daughter come really close. In a true sense they have saved each other, otherwise sometimes divorces break people who have no support.