Gadgetsblog
HomeEntertainmentRAMY 3: Will There Be a Third Season? Everything we know about the series! 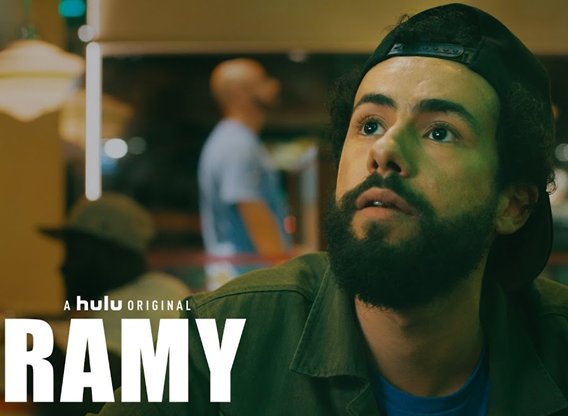 RAMY 3: Will There Be a Third Season? Everything we know about the series! 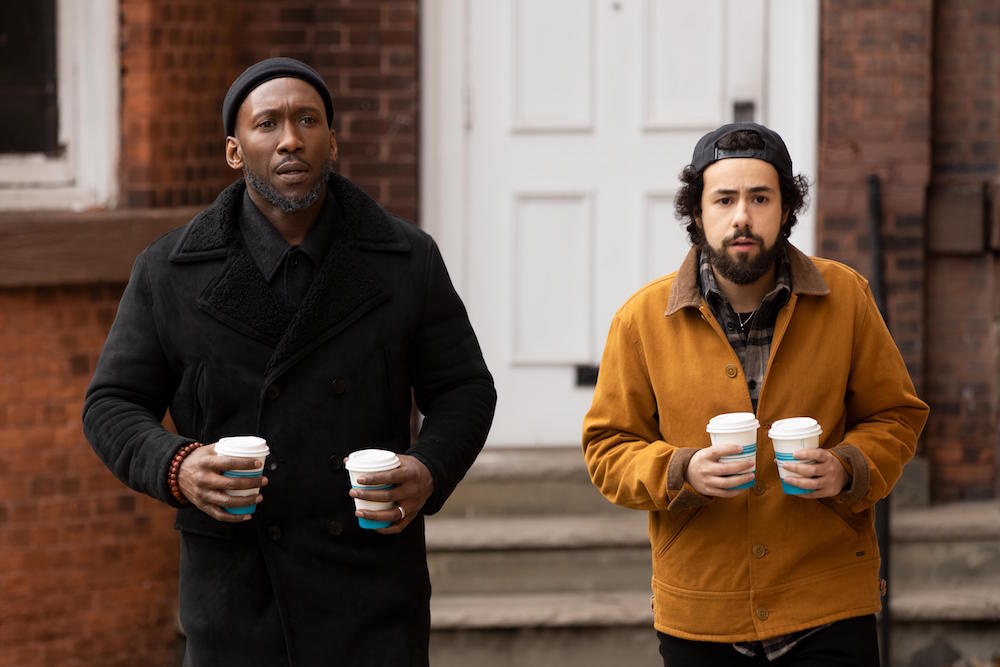 Works of arts and Literature has a major role in shaping the mindset of the masses if someone has an opportunity to create anything that might influence the masses in anyways, they must use it to bring about neglected issues forward. The series Ramy indeed brings forward a lot of issues but instead of making it intimidating it makes it fun!
Ramy is an American comedy-drama web television series, it is a powerful show which discusses themes of alienation, cultural and identity crisis, and other numerous intriguing themes. The series premiered in May 2019, on Hulu, after receiving massive support from the audience the series was renewed for a second season, which premiered on May 29, 2020. The series has been immensely acclaimed for its portrayal of American Muslims and defying their depictions as the bad guys which most Western pop culture follows.
With an excellent rating of 96% on Rotten Tomatoes and 8 on IMDB, the series most definitely is one of the most significant series of our times.

Over a month after the debut of Season 2, Hulu announced that there will be a third season of Ramy; bringing an end to the agony of billions of fans.
Sadly, due to the global pandemic, film, and TV production and our life has been uncertain, thus it’s not clear when work could start on season three. Of course, the makers of the show can work on the writing but it seems impossible to film the series.
However, if the filming begins shortly, season three could be coming out in 2021 at some point on Hulu.

Like it’s predecessors the series will have 10 episodes in the third cycle and will be coming out at once. Many actors who have been on the first and the second season will reprise their roles. Hence you will be seeing familiar faces on the screen, including Youssef who plays Ramy Hassan, Amr Waked as Ramy’s father Farouk Hassan, and Succession’s Hiam Abbass as mother Maysa Hassan.
Madam Secretary might make a comeback as May Calamawy, Ramy’s sister Dena Hassan.

The premiere date of the third season is not disclosed but fans can be assured that it will be coming out, although its release might take long.