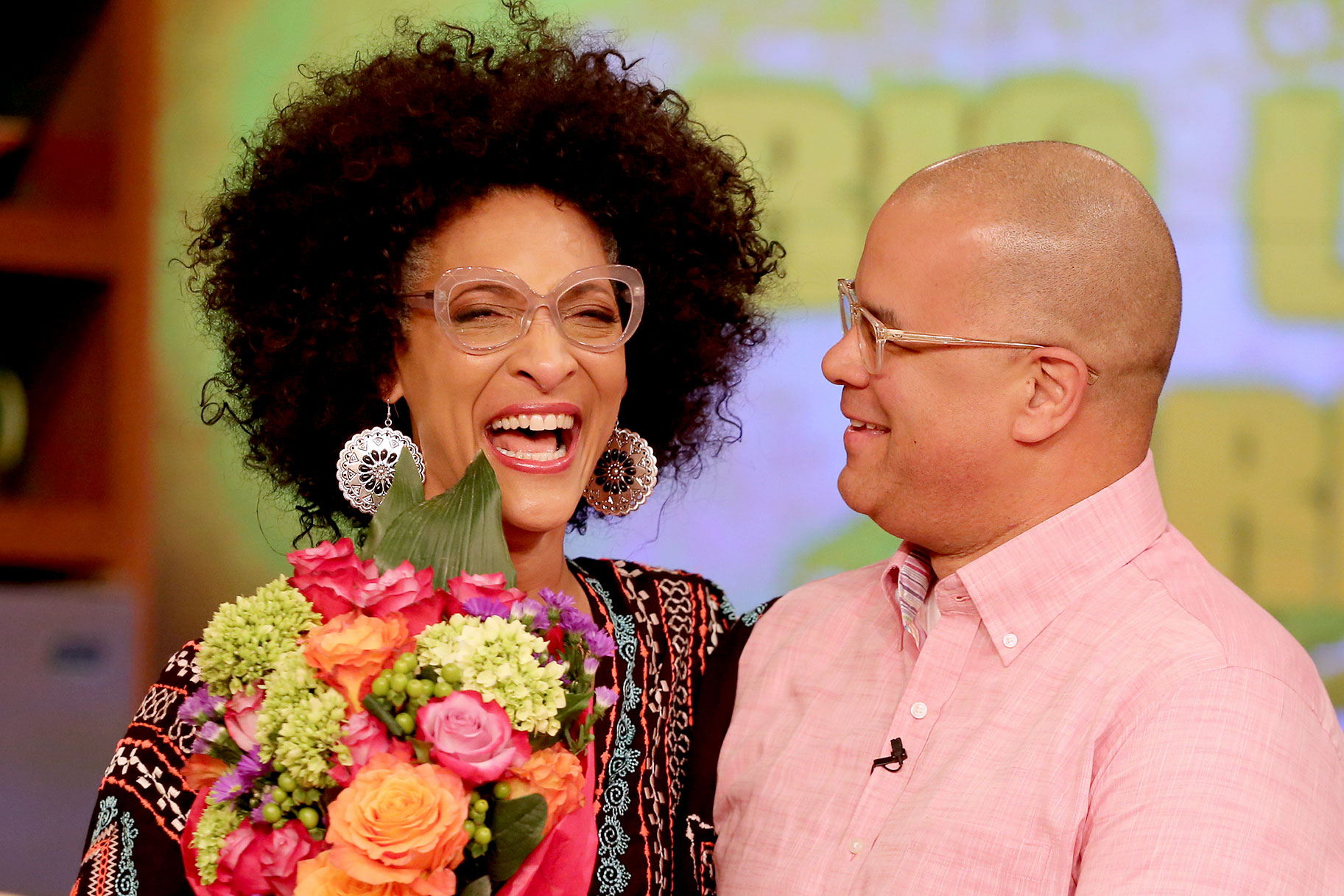 On August 10, 2020, it announced that American Chef, former model, and certified accountant Carla Hall have signed an exclusive agreement with the Food Network. President of Food Network Courtney White told more about the agreement which extended to Hall judging Halloween Baking Championship. Fans can see her quite often on the Food Network app. According to White, Carla being on board will help the channel to grow as she has an optimistic personality with a real passion for the food she makes.

Carla was born in Nashville, Tennessee, and graduated from Hillsboro High School. She never thought of becoming a chef. She went to Howard University and completed her degree in accountancy and later became a Certified Public Accountant. Slowly losing her interest in her work, she left her job and spent several years as a model.

Being Chef was never on her to-do list. One day she took some left-over sandwich to her friend’s office, her colleague loved it. And this gave her an idea to start a lunch delivery service named Lunch Brunch. Later, she appointed as a chef at Henley Park Hotel. Her journey continues, and she was head to the chef to many restaurants and hotels in Washington D.C. 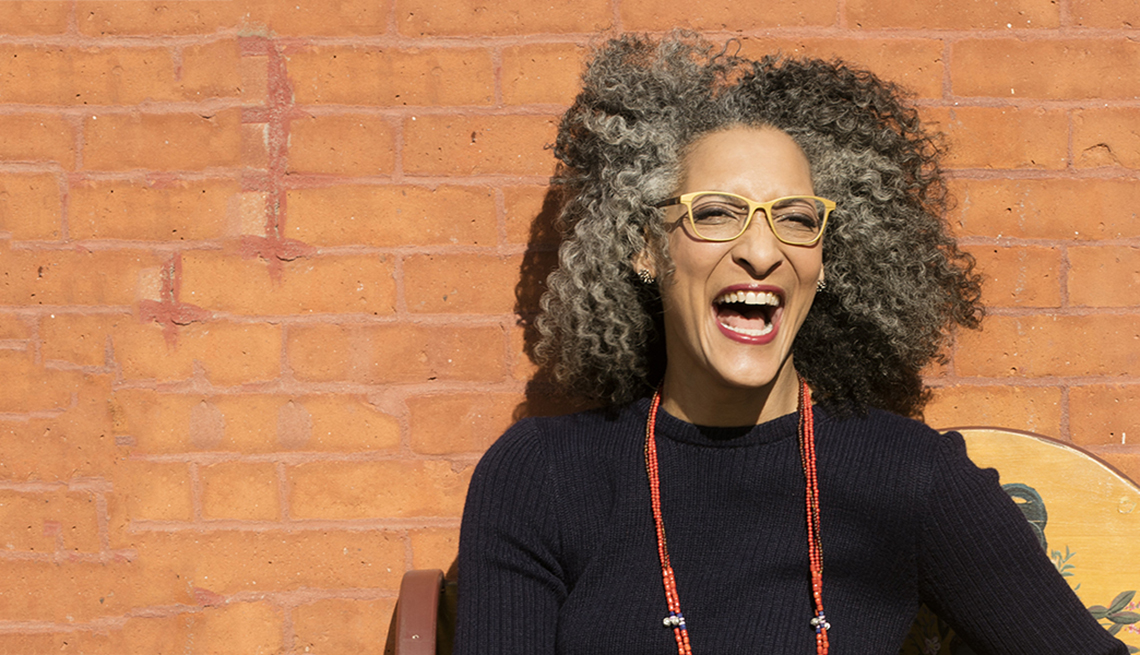 She was a runner-up in the fifth season of Top Chef. Though she didn’t win the show she made a great impact on judges and the audience. Carla co-hosted The Chew aired on September 26, 2011. She wrote three books: Carla Hall’s Soul Food: Every day and Celebration, Carla’s Comfort Food: Favorite Dishes from Around the World and Cooking with Love: Comfort Food That Hugs You.