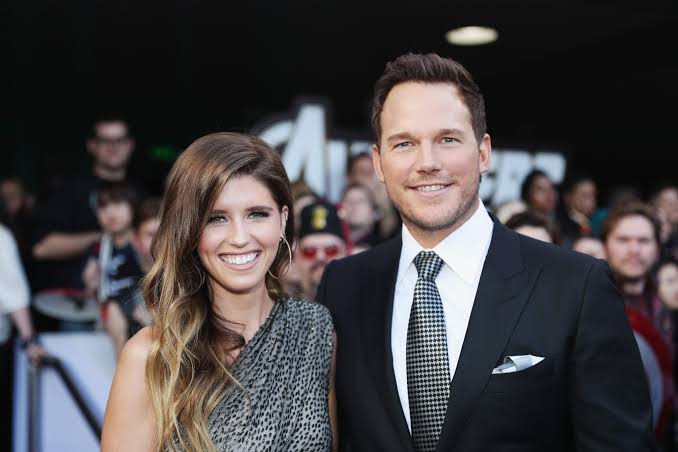 In the first interview after Chris Pratt and Katherine Schwarzenegger made their engagement public they asked about their future, and Schwarzenegger said that she wants a lot of kids. Their wish is coming true. The couple blessed with a baby girl and they named her Lyla.

Chris always wanted to spend more time with their family and enjoy his life. Now that a new member added to his life, he will be spending more time with him. The couple started dating in the spring of 2018 and were serious about their life. And soon after making their relationship public they shifted to west Los Angeles, closer to Pratt’s ex-wife. This makes Pratt live closer to his son Jack.

In June 2019 the two tied the knot just with their close friends in California. Chris and Katherine set up by a journalist and Arnold Schwarzenegger’s friend. The couple spotted attending service together. Guardians of Galaxy star and American author both are spiritually-minded. 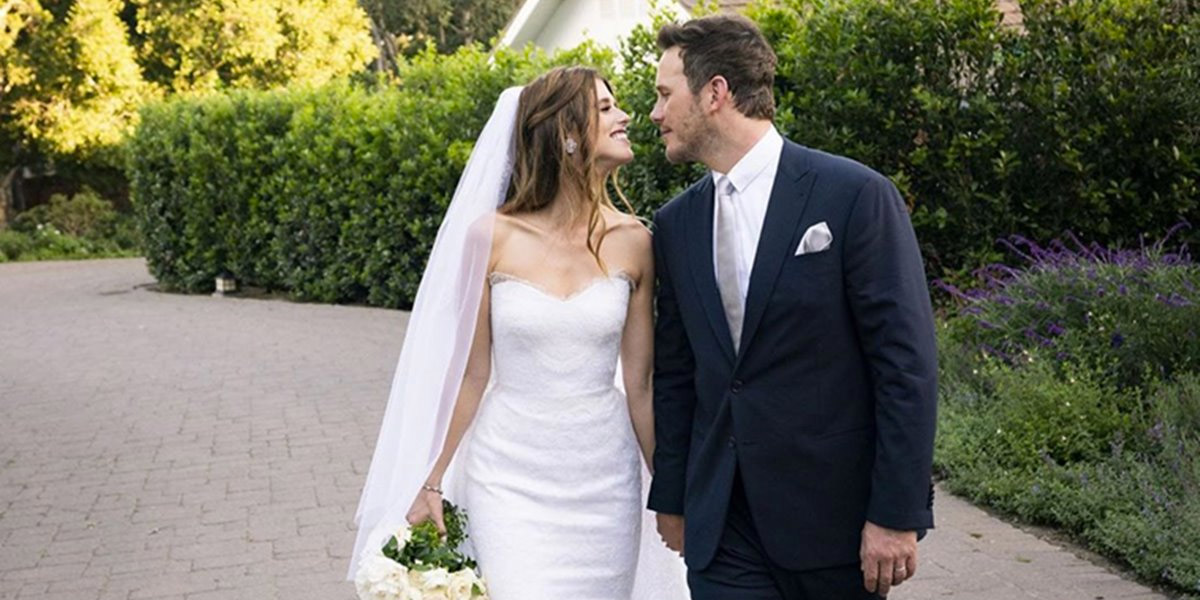 In April 2020, the couple announced that they are expecting a baby together, the news made all fans go crazy. Chris Pratt and Katherine Schwarzenegger welcomed their piece of happiness on August 10, 2020. They shared a picture on Instagram where the two are holding tiny hands of the little one. Chris added a caption by saying that both Lyla and Katherine are doing great and feel extremely blessed. 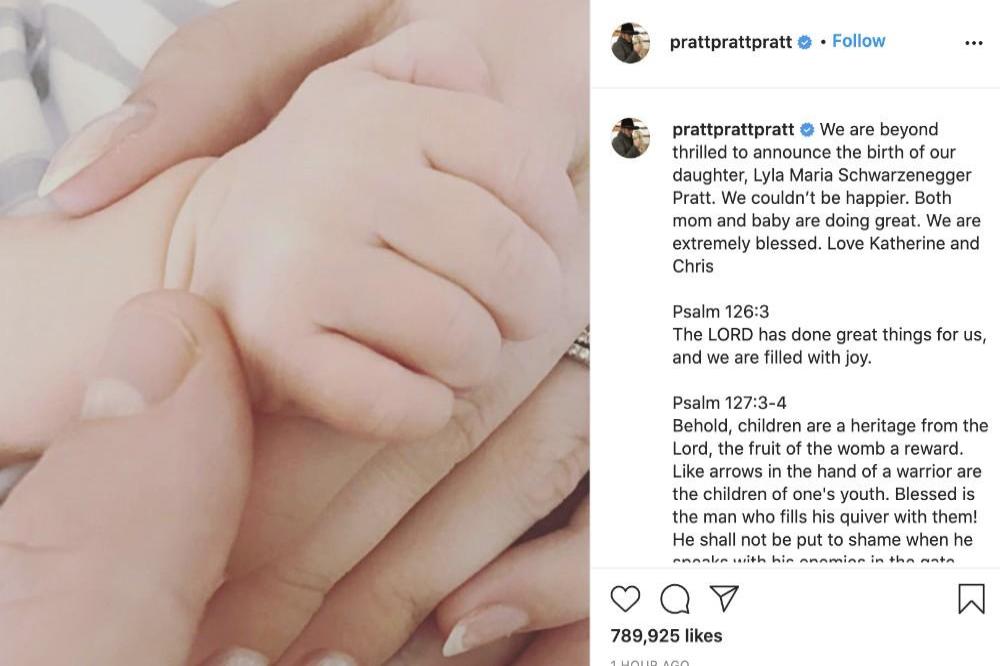 The picture received lots of appreciation in the form of likes and comments. People made their hearts come out with blessing the two and putting heart emoji. All of their Hollywood friends wished. Zoe Saldana was the first to comment, she welcomed Lady Lyla to the world and gave her blessing to the couple.