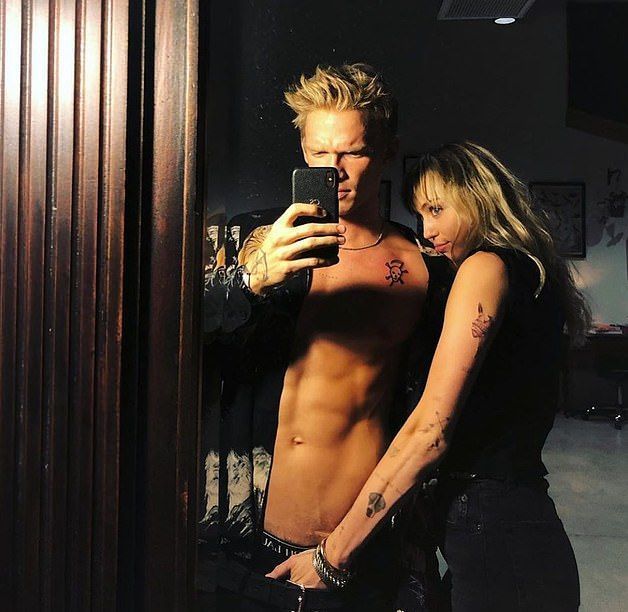 With their hot and heavy relationship coming out of nowhere, the two musicians have been friends for years, and with Simpson admitting Miley is her “best friend” in 2015.

‘Miley is one of my best friends, and she helps with some of that transitional stuff – trying to escape your childhood,’ he told the publication. ‘She’s super open-minded, and I’m working on becoming more like that.’

And they shared holidays in Miami, attended parties together, celebrated Simpson’s 18th birthday with his ex-girlfriend Gigi Hadid. Despite being in a relationship for not more than a year, the couple got tattoos together and posted many intimate photos on their Instagram.

Here’s everything you need to know about their relationship from the start:

February 2012: Way back to the time, when they both are just friends, Simpson in an interview with fuse says he has a massive crush on Miley and shes the datable Disney star anytime for him.

He said, “Miley Cyrus has always been my childhood celebrity crush,” he said. “I knew all the lyrics to her songs, and I’m not going to lie. I’m not ashamed about it at all. I was a big Miley Cyrus fan, and I think she will be forever the most dateable Disney star.” 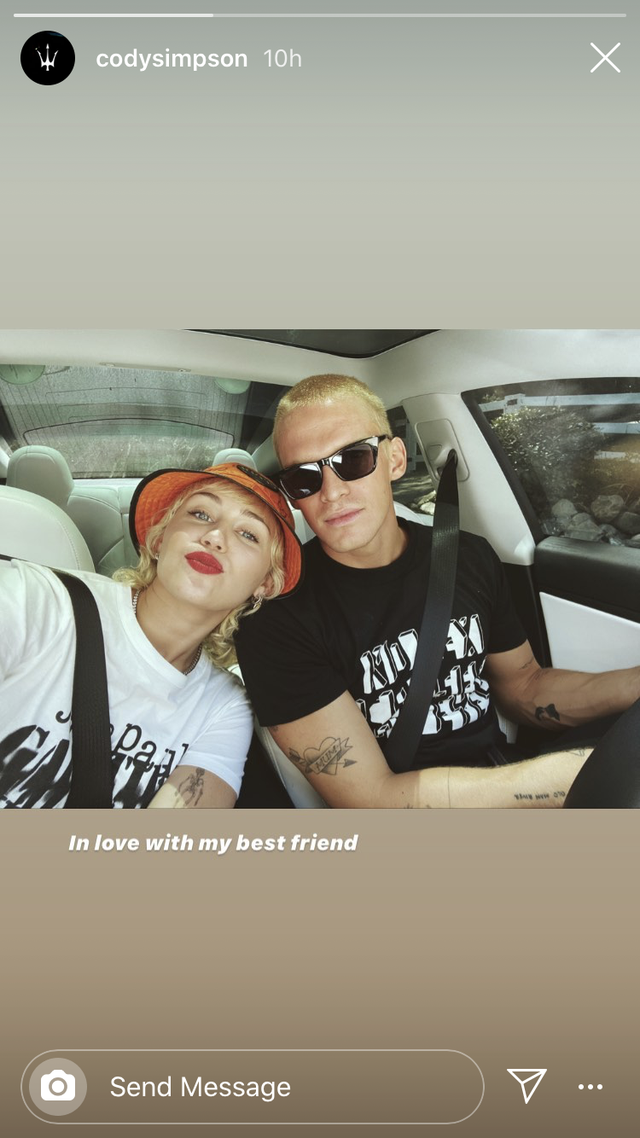 December 2015: Cody tells GQ Australia that Miley is one of her closest friends and helps him inspire from his childhood trauma.

The actor said, “Miley is one of my best friends, and she helps with some of my transitional stuff—trying to escape your childhood trauma. She’s super open-minded, and I’m working to become more like that.”

September 2019: Miley Cyrus broke up with the hills star Kaitlynn carter, who she dated immediately after her split from her ex-husband Liam Hemsworth.

OCTOBER 2019: After her split, she is seen kissing Cody Simpson at a random place called backyard bowls eatery on October 3rd.

On October 7th, she confirmed the rumors by posting a story on Instagram of Cody Simpson’s picture. Later she reposted the video writing, “Can a girl not get a acai bowl and morning make-out session in peace?!?! Lol, sneaky ass.” 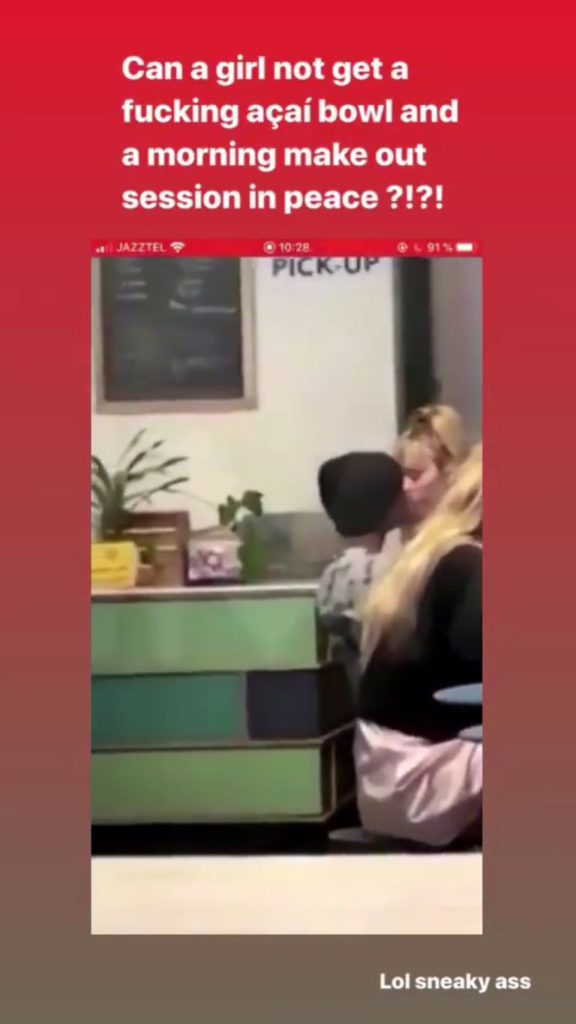 On October 13th, Simpson stated that it is not a sudden thing with Miley and its very different kind of relationship to be friends with someone for a long time and developing into more over time.

October has been a total love fest for the couple from both getting a couple of tattoos together to moving in.

November 2019: There have been rumors about the couple’s breakup. But later, Cody Simpson shattered them by posting a story of his phone’s background picture with Miley Cyrus’s picture in it. 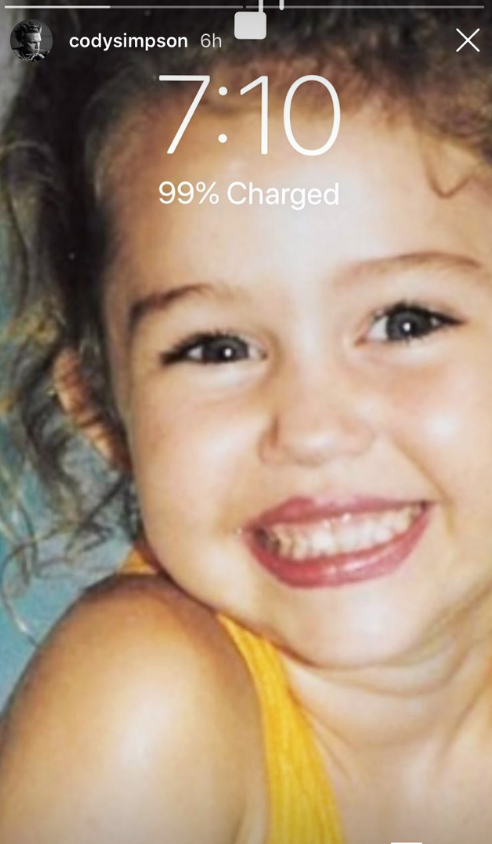 April 2020: He posted a picture marking their six month anniversary writing “6 months with you is worth a lifetime with anybody else,” He wrote. “I love you.”

July 2020: Without a single update for two months, the couple posted a TikTok video dancing together.

Check out their dance video.

AUGUST 3rd 2020: Finally, on Monday Miley Cyrus posted a cozy picture of them in a car writing

“In love with my best friend.”

This is all about the ten-month-relationship of Miley Cyrus and Cody Simpson, that’s for all now.