As the news of death hits us in this pandemic, another good soul in the world of music left us. Martin Birch passes away at the age of 71. However, the reason of death … 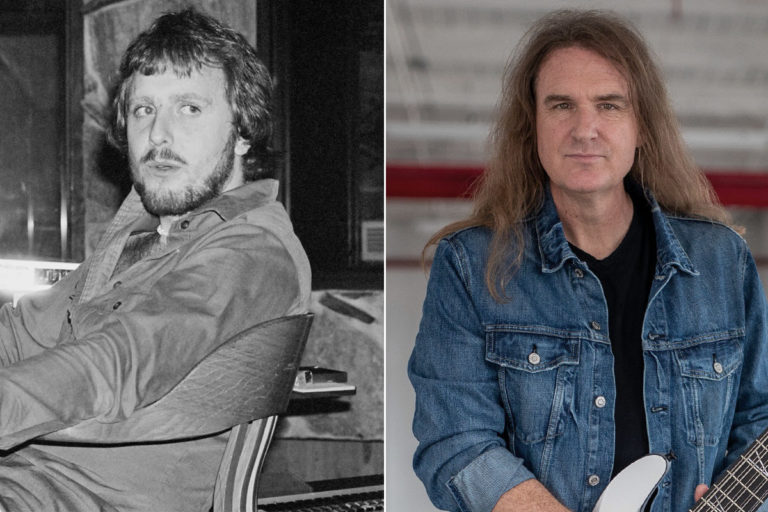 As the news of death hits us in this pandemic, another good soul in the world of music left us. Martin Birch passes away at the age of 71. However, the reason of death still remains unknown. The brooding engineer who went on to create some of the brightest but heavy sounds of rock was a legend. His taste for hard rock gave it a new dimension, while delivered one upon another hit classics. Birch was a sound engineer and producing albums for British rock bands which included Deep Purple, Rainbow, Fleetwood Mac, Whitesnake, Black Sabbath, Blue Oyster Cult, and Iron Maiden. The producer not only reinstated the lifetime of rock bands but is having a song dedicated solely to him from Deep Purple!

Martin impacted the lives of all the band members he worked and produced albums with. After his demise on the 9th of August, many stars from various bands took to Twitter to express grief. They all call him a great heavy metal producer with a keen sense of audio. Born in 1948, he started his career in the field of music by producing and engineering music for several bands of the time. These include Jeff Beck, Fleetwood Mac, and Deep Purple. The musician and Deep Purple were closely bonded as he produced eleven albums. More so, he was known for his lengthy compositions as we believed it was easier for him to produce music with bands he knew long enough.

Additionally, Martin also suggested what the bands need to work on or the themes as he got to know them. He was known as ‘The Headmaster’, creating beautiful albums that are left with us. From people who celebrated working with him to fans of hard rock, this loss is deep. Amongst those who paid their respects are Geezer Butler of the Black Sabbath, Whitesnake’s David Coverdale, and Wendy Dio. His retirement from production is noted from 1992, after producing Iron Maiden’s Fear of the Dark album. Surely, it will be remembered as the last of the 10 records created by him with the group. Here are some videos of his work.

No One Will Believe That Christie Brinkley Is 66!! She’s Ageing Like A Wine- Check it out!