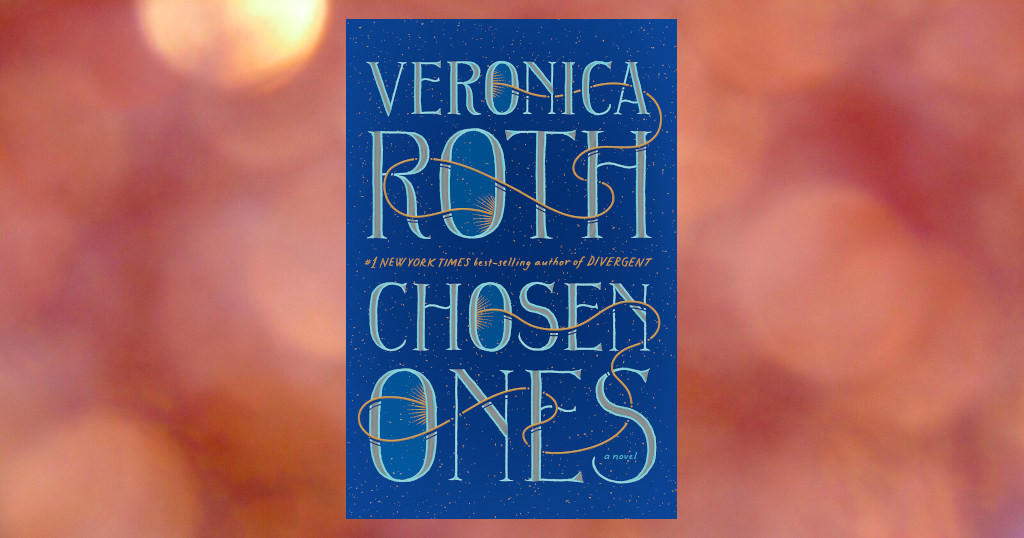 The Hollywood Reporter is reporting that veronica Roth’s new book “chosen one” is officially picked for a remake into a movie by eric fieg led media company and picture start.

Roth is no newbie to having her books turned into films. She is the author of the famous divergent saga that is spawned into three movies.

After her two young adult book series, she entered into the adult fiction space genre and is writing a book called “chosen ones.”

Describing her first adult fiction novel, the story is about five teenagers. The plot star’ts in Chicago, where magic is real and follows five teens who defeat a villain called dark one almost ten years ago and now fast forward, into their adulthood, they find out their mission is not completed at all.

The author says, the book is more likely sci-fi and similar to stories like harry potter and lord of the rings where the protagonist tris has unique features and powers that set her apart from remaining teenagers. She needs to save their city, thus the chosen one.

Feig previously acquired the rights to Roth’s Divergent series during his time when he is the head of Summit Entertainment; now he will serve as a producer on “Chosen Ones” alongside Roth and Divergent producer Pouya Shahbazian, as well as Marty Bowen(twilight) and Isaac Klausner of Temple Hill (The Maze Runner).

take a look at her interview.

divergent series consists of three dystopian novels, which is set in post-apocalypse Chicago. The series was adapted by summit entertainment and directed by Neil Burger. It follows the lead of tris which is starred by  Shailene Woodley and Theo James, Allegiant (the last movie in the series) hit the big screen in March 2016. 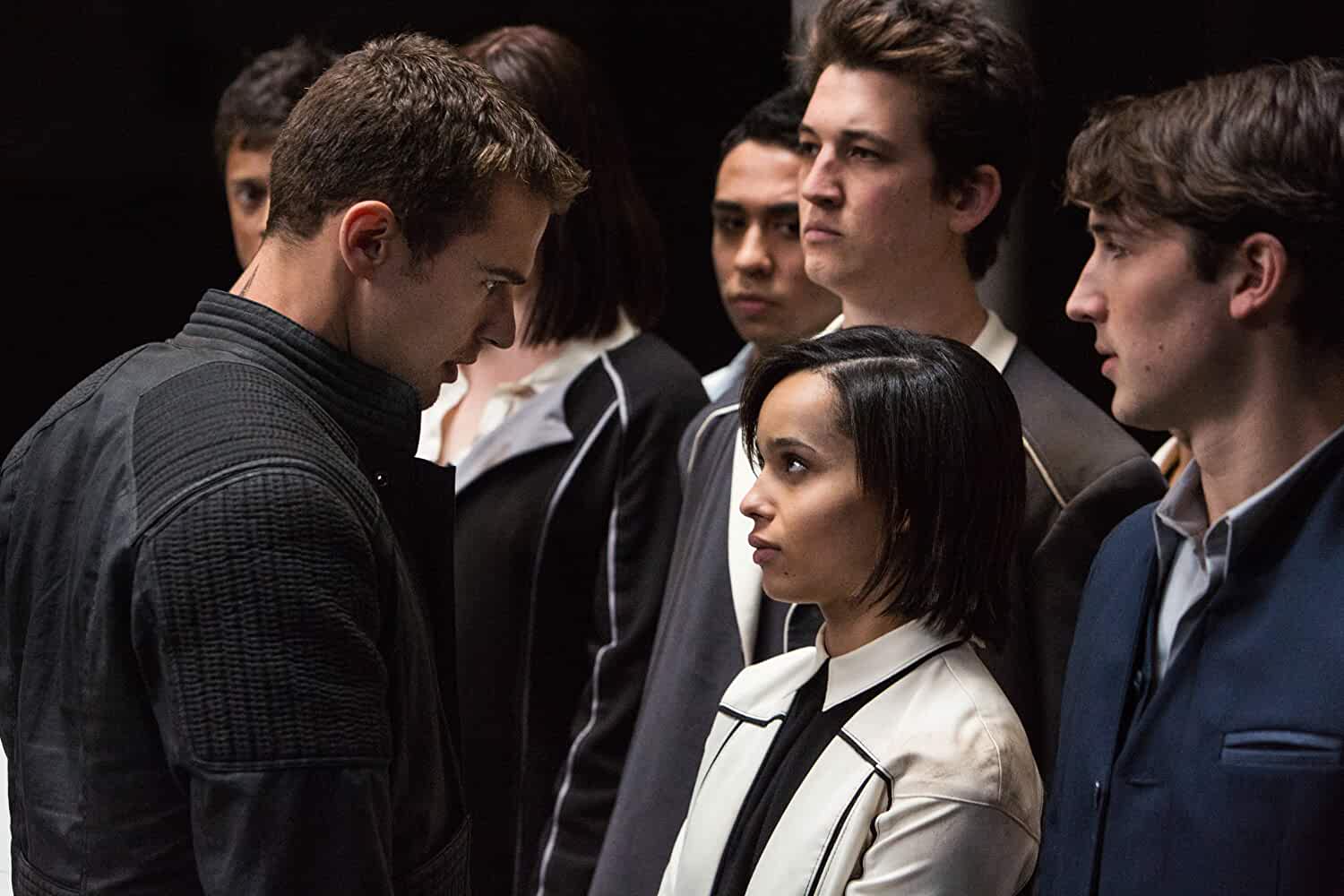