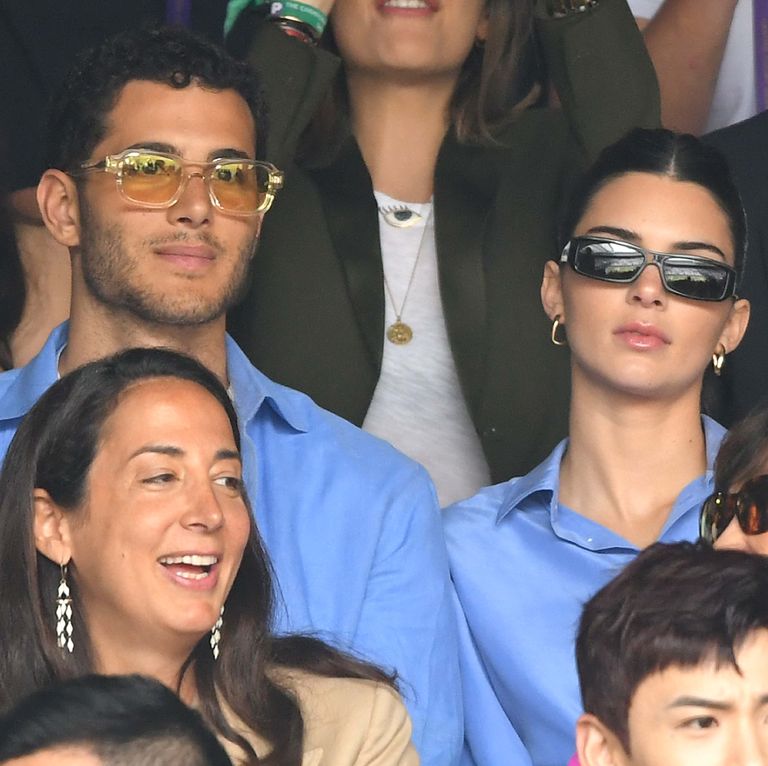 All about Kylie Jenner’s and Fai Khadra’s relationship!..Are the two models dating?

Kylie Jenner made headlines and was criticized last month for breaking the social distancing rules with two public outings with her friend and model Fai Kadra. This week the pair is on another vacation to Utah. Kylie Jenner posted pictures of her non-distance Utah vacation pictures on her story with Kadra appearing on many of the snaps.

Rumors were surrounded by the 28-year-old model Fai and tv reality star kylie when plenty of images of the duo were posted. The pair enjoyed a dessert while climbing up the mountain, boating, relishing in the pool, and posting inst worthy sun-kissed pictures. 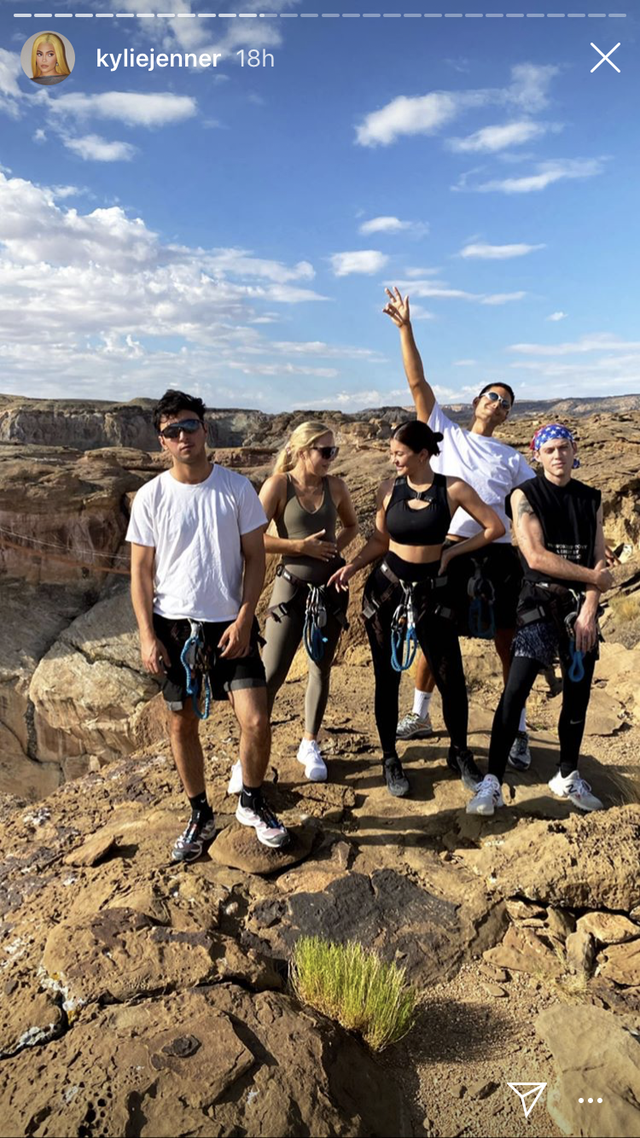 But who is this beaut model Fai Khadra??

He’s the brother of Insta sensation Simi and Haze Khadra! With followers of 11m, the twins are known for their DJ skills. they’ve been attending fashion week since fourteen.fai is mostly known for his modeling skills and as a music creator. he’s very talented in creating music tracks.

he’s good friends with Kylie Jenner, and when rumored about them dating together, she responded saying, “we don’t date. he’s my date”. He also made an appearance in season 16 of keeping up with Kardashians as kylie’s friend.

ARE THE COUPLE DATING?

There’s no word on  Kylie and Khadra dating, but a recent report from Us Weekly stated that she’s still trying to make things work with ex Travis Scott after the cheating scandal. “there is still hope that there’s a chance, they’ll reconcile”, “They are still in touch and hanging out.” The former couple is sharing cute pictures of their two-year-old daughter Stormi Webster together.

For those who need a little refresher, Fai and Jenner’s ex-best friend ‘Jordan woods’ was rumored dating last year. While the rumors were never confirmed, Fai was seen holding hands with Jordan down the street, later reportedly dated for a year. 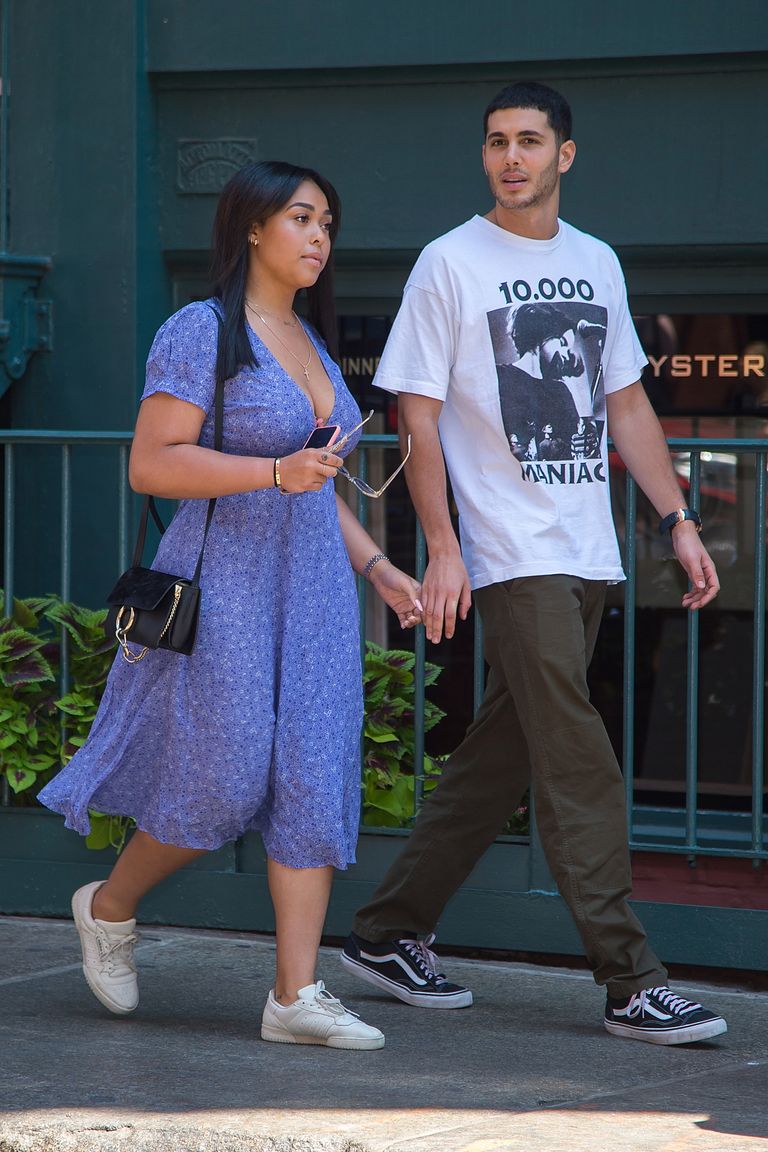 After the friendship between Kardashian and Jordan woods came to an end when Jordan was allegedly hooked with Travis Scott, Khloé Kardashian’s boyfriend, at a house party.

Both best friends have moved on with their lives and haven’t spoken since then. While it can be assumed that Jenner is breaking the girl code for dating Fia, the news has yet to be confirmed.