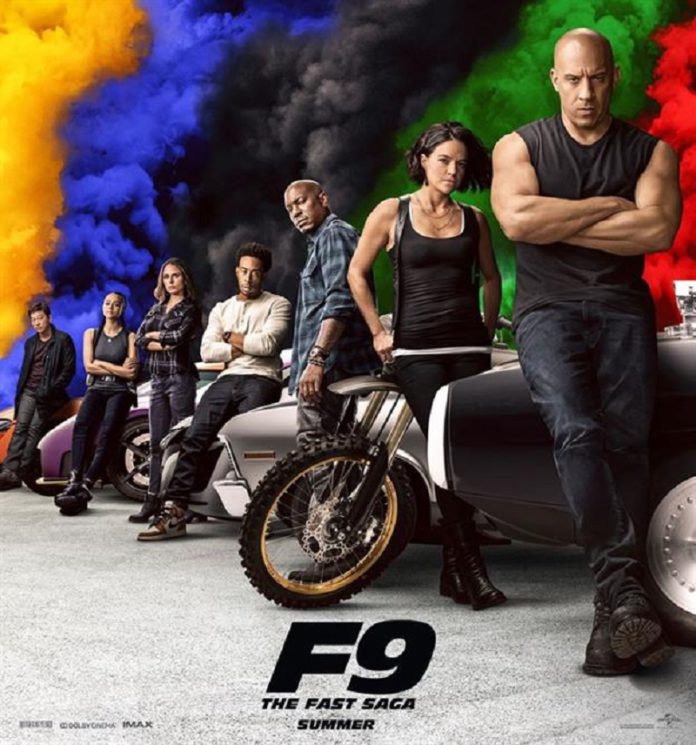 Fast and Furious is an American action-adventure film directed by Justin Lin. These movie series have a total of eight installments and all are big hit blockbusters worldwide.

Much awaited movie F9 is now releasing soon in theatres. It will be directed by Justin Lin and written by Daniel Casey. This will be the ninth installment of the Fast and Furious franchise. 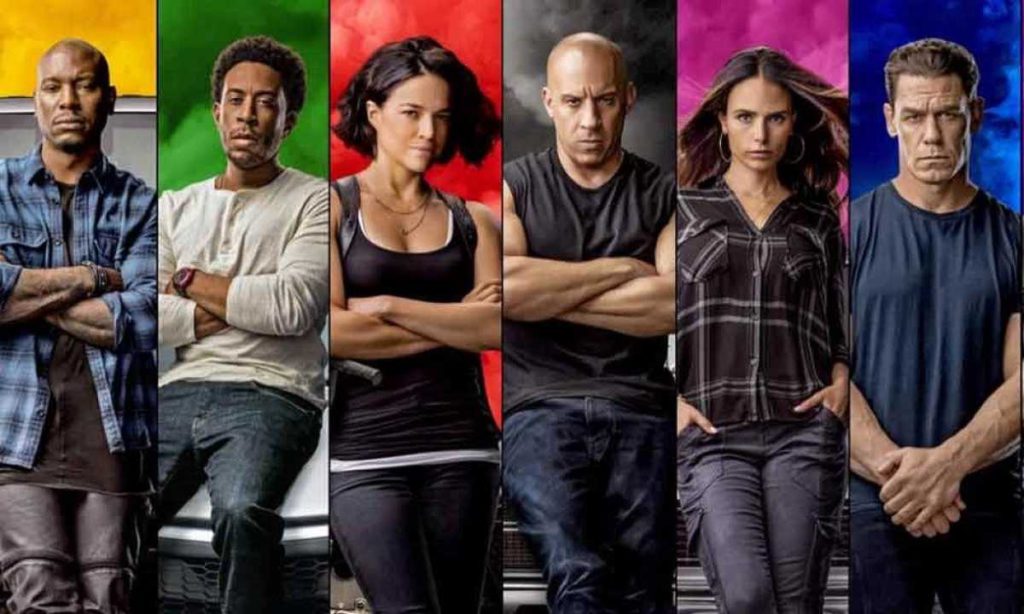 The release date: Fast and Furious 9

First, it was going to be released in 2020 but due to some reasons makers decided to release in 2021. The release date for the movie is 31st March 2021. So just be ready for the revving of cars, stunts, actions, and spice of some romance.

Due to Coivd-19 spreading all over the world the makers decided to go in next year so fans can watch it in theatres and they survive from the loss. Every movie was a record-breaking blockbuster worldwide and created a buzz among fans.

The Cast: Fast and Furious 9

The Plot: Fast and Furious 9

After the Fate and the Furious, Dominic Toretto and his family must face Dominic’s younger brother Jakob. Jakob is a deadly assassin who works with the former enemy Cipher who holds a vendetta against Dominic Toretto. Have a look at the trailer of F9(The Fast Saga).