Tom Hardy starer Marvel character Venom is going to get a sequel. The talks of another movie have been up since the production of the first. The movie is a spin-off to the spider … 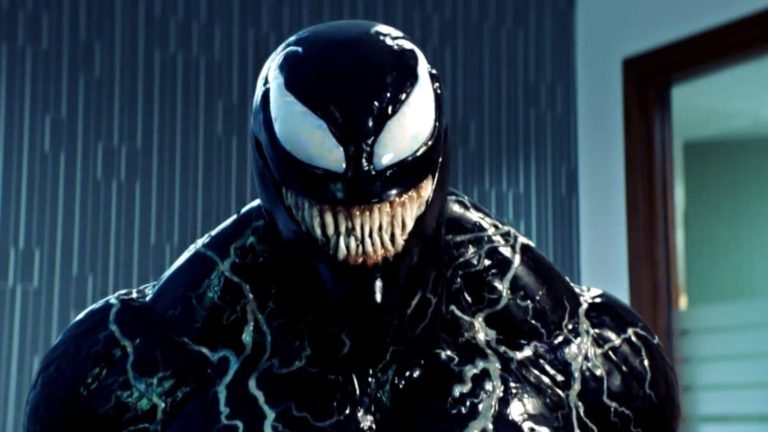 Tom Hardy starer Marvel character Venom is going to get a sequel. The talks of another movie have been up since the production of the first. The movie is a spin-off to the spider man movie. Initially, the movie was set to release this year in October. However, due to the spread of the pandemic, the makers have officially announced 25th June 2021 as the release date of the movie. The movie is a production of Columbia Pictures in association with Marvel.

However, there have been arguments over the title of the sequel of Venom since fans argue that they could have simply used Maximum Carnage or Venom 2. But the makers have assured that the title fits perfectly with the story’s uncanny development, as can be seen.
The movie first came out in 2018. Providing host to an alien symbiote, Tom Hardy plays Eddie Brock, who hosts the alien symbiote, Venom. The movie is all about saving the state from an alien induced invasion and a scientist who is helping them.

Expected Turns in The Sequel of Venom

Tom Hardy will return to play host to the alien symbiote. As seen in the first movie, Venom does not die and secretly lives with Brock in order to protect San Francisco. However, as Eddie interviews serial killer Cletus Kasady, the viewers might be aware the next movie will see Carnage in the negative role. He appears in the Amazing Spider-Man. The good news for the fans is that the sequel is not the last movie in the title. Hardy has signed a third film, donning the same character.

In USA and Canada, Venom made the highest ever numbers for an October release. But critically the movie has not done so well. On Rotten Tomatoes, it has an approval rating of 30% on Viewer appeal, the average rating is 4.43/10.  Metacritic gives it a score of 35/100 based on critic reviews. The rating on IMDb stands at 6.7/10. However, the sequel is expected to cover up for the lost acclaim of the movie. You can watch the trailer of the movie along with updates on YouTube.

The Fast Saga : “Han’s Honor Will be Restored” as the Furious Series Continues the Chase With its 9th Movie! Click HERE to Know More About the Release