Caitlyn Jenner supports Kanye West in an interview when she was asked about his 2020 Us Presidential Run!!

Kanye West is always in limelight due to his self created controversies. Kanye West is one of the most talented rappers. But sometimes he creates problems for himself with his words and actions. He usually … 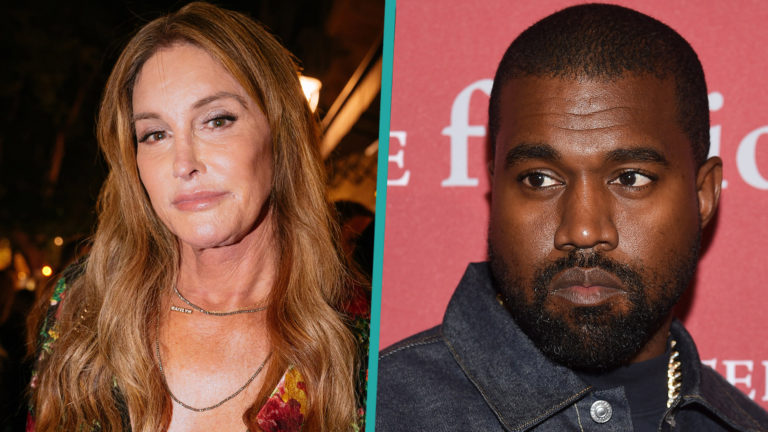 Kanye West is always in limelight due to his self created controversies. Kanye West is one of the most talented rappers. But sometimes he creates problems for himself with his words and actions. He usually gives controversial statements in an interview in public and gets trapped. After that, he has to tackle the negativities and his self created problems. Recently Caitlyn Jenner was asked about Kanye West’s controversies and his 2020 Presidential Run. For the ones who don’t know, Caitlyn Jenner is the retired athlete. She was one of the gold medalists from America. Presently, she is seen in several Television shows in America. Read to know Caitlyn’s point of view on the Kanye West controversy.

The ex gold medalist was all in support of Kanye West. As we know recently Kanye West talked about being the Vice President that provoked huge discussions and debates. Recently Caitlyn Jenner was seen in the show ‘Good Morning Britain’. The show is hosted by Ben Shephard and Kate Garraway.  Caitlyn Jenner came on the show as a guest on Monday. She was asked about Kanye West on the show. She said that she really does not have full knowledge of this topic. She said that she also knows the side of the story that everyone else knows. She answered that since Kanye West is residing in Wyoming, he has her support. She wished him Best of Luck for the future. She also revealed that she made a joke of Kanye West and laughed out loud when she came to know that Kanye West is going for the Presidential Run 2020. Yes!! you heard it right. Caitlyn Jenner made fun of Kanye West when he announced that he wants to be the Vice President.

After that Caitlyn Jenner praised Kanye West. She said that Kanye is one of the most loving and kind man she has ever met. She said that Kanye West supported her in the last 5 years when she was struggling with some issues. She further added that Kanye has done a lot for her and she would love to see him as the Vice President. On the other hand, Kanye is diagnosed with bipolar disorder but recently he told his fans that he is feeling well and his health is also getting better.

DC AQUAMAN IS ALL SET TO RETURN WITH A SEQUEL!! HERE’S ALL THAT YOU NEED TO KNOW SO FAR!