Gadgetsblog
HomeEntertainmentDC AQUAMAN IS ALL SET TO RETURN WITH A SEQUEL!! HERE'S ALL THAT YOU NEED TO KNOW SO FAR! 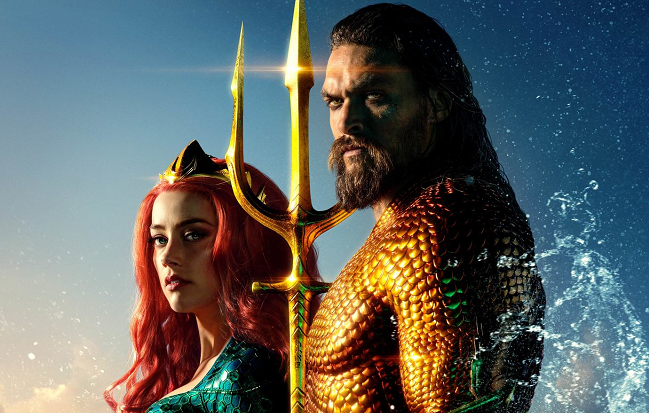 DC AQUAMAN IS ALL SET TO RETURN WITH A SEQUEL!! HERE’S ALL THAT YOU NEED TO KNOW SO FAR! 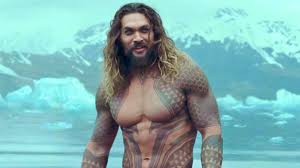 Aquaman is an American Superhero film picturised on DC Characters of the same name. It is the sixth movie in the count of DC Extended Universe. The Box office collection of Aquaman 1 is high as $1.1 Billion. After the huge success, the makers straight away planned to bring the sequel as soon as possible.

When is Aquaman Sequel Coming?

The first part came in 018 making the fans restless to watch the sequel. The good news for DC fans is that the releasing date of Aquaman is officially out by Warner Bros. It is all set to be between us on December 16, 2022. The official trailer is yet to come between us by Warner bros. We expect to get more trailer of the sequel soon.

For now, the unofficial trailer from various sources is here- https://www.youtube.com/watch?v=mhqTO5mWKEI 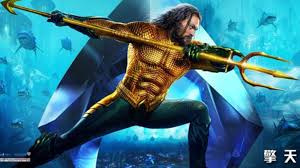 What will be the story of the sequel?

The first season ended with Arthur defeats Orm and acquires his rightful place as King of Atlantis. Following this, the sequel is more likely to pick up from the days when he will start ruling Atlantis. He will probably deal with new threats that will come in his way as a King.

The casting of Aquaman 2

The heart of the movie- Arthur’s role will be again by Jason Momoa- THE AQUAMAN There are still doubts if Amber Heard will return as Mera or not. We are not sure if there will be any role of Orm (OCEAN MASTER) by Patrick Wilson as he was defeated by Arthur in the first part. Yahya Abdul Mateen most likely will resume the role of David Kane (BLACK MANTA)

There may be some new characters which might join the sequel but nothing is clear so far. We’re still waiting for some official news regarding the complete story and confirmation of characters by Warner bros.