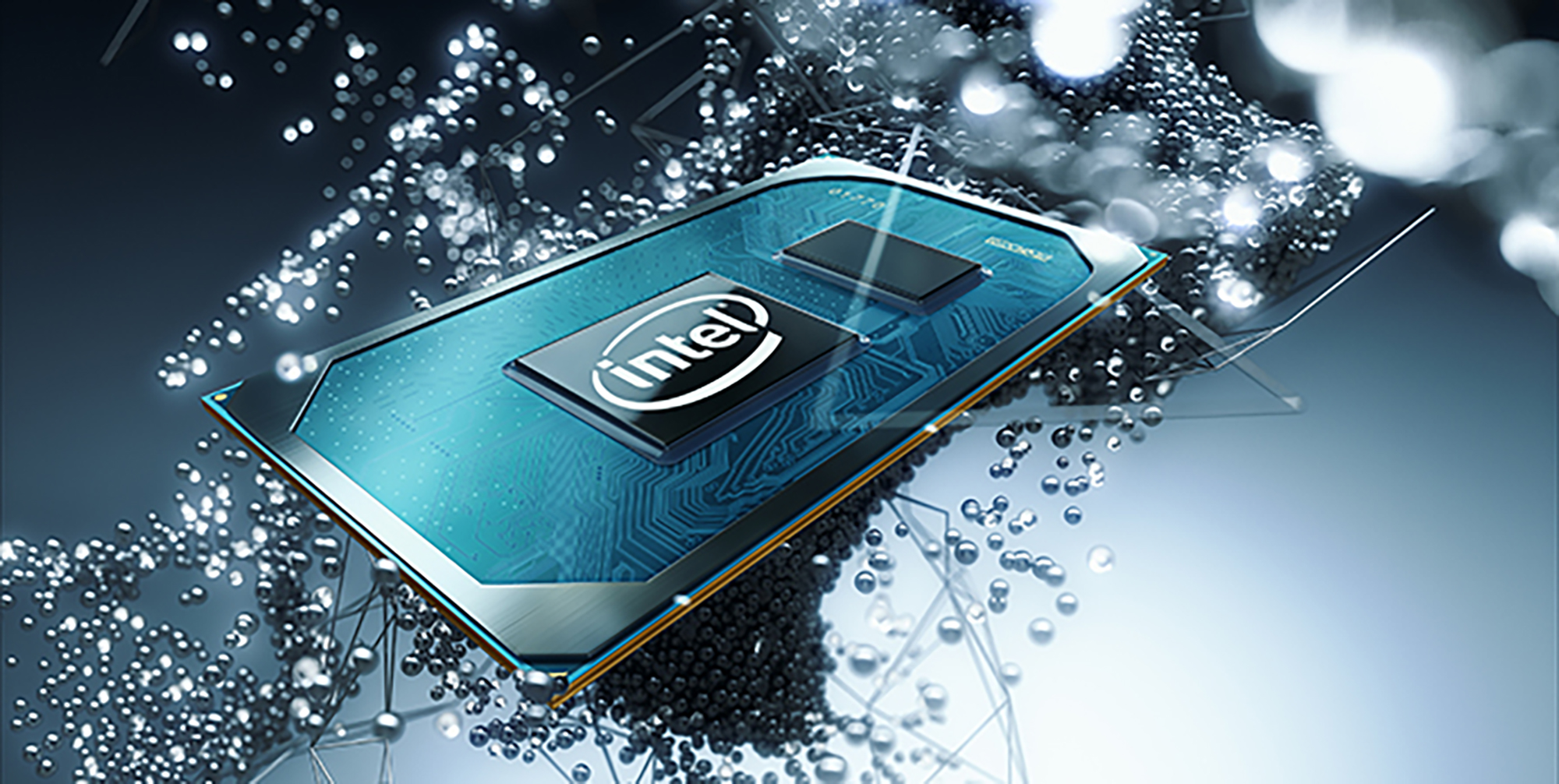 Intel is one of the most popular and world’s largest manufacturer of semiconductor chips. The company is headquartered in Santa Clara, in Silicon Valley. 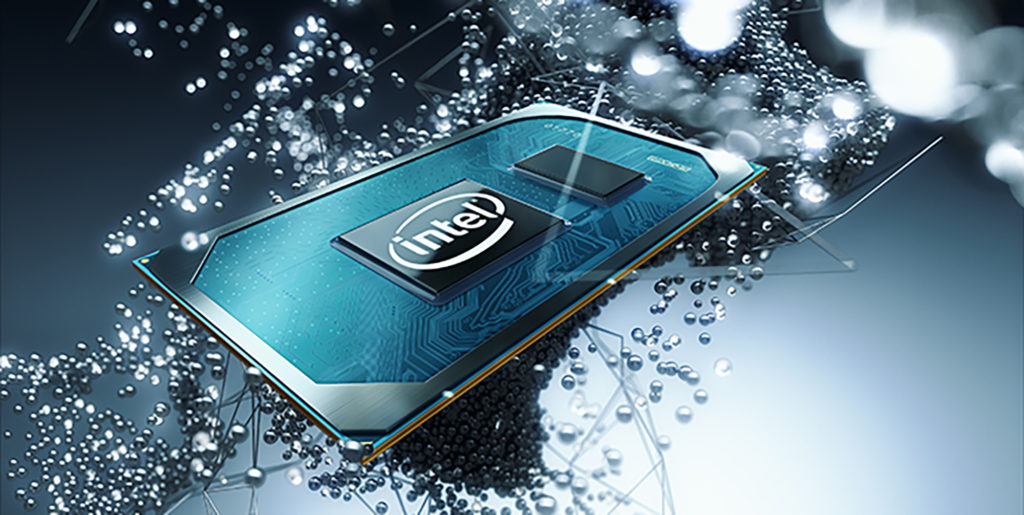 Intel is the inventor of the x86 series of microprocessors that are used in most of the personal computers. In 2018 it is ranked 46 in the Fortune 500 list of the largest United States corporations by total revenue.

Ryzen is a brand of x86-64 microprocessors that gives tough competition to Intel in the market. It is designed and marketed by AMD (Advanced Micro Devices). 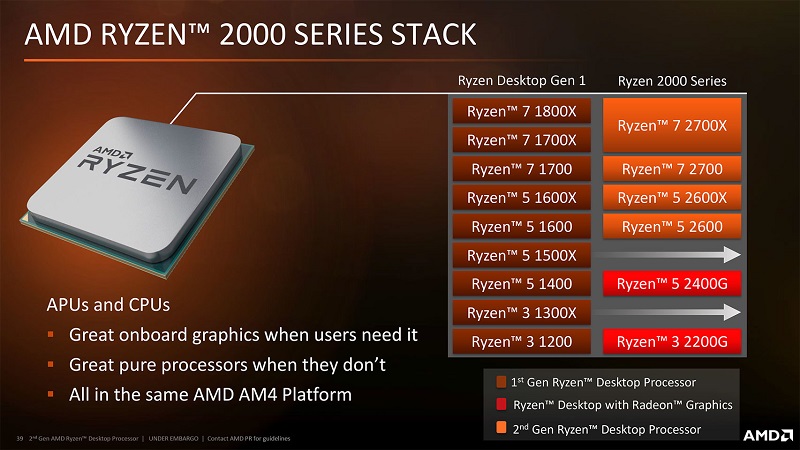 Which is better Intel or AMD?

Well, when it comes to comparison it is difficult as both excel in the performance. When it comes to price, power, and performance these companies run on a parallel track with a slight difference. No doubt that Intel chips offer better per-core performance but AMD provides more cores and better graphics at a given price. Ryzen’s extra processor cores run faster than Intel’s Kaby and Coffee Lake CPU’s. 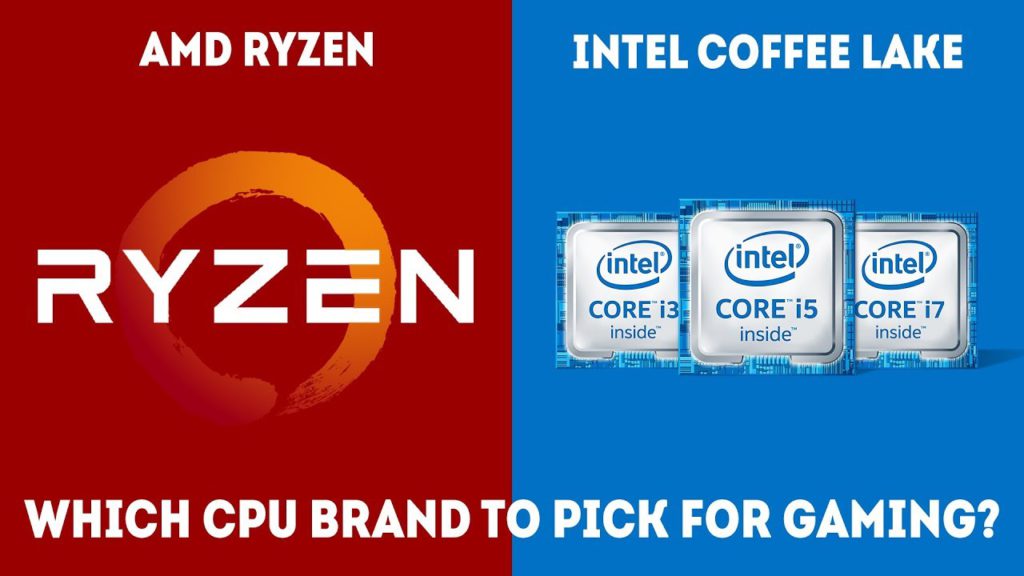 Will Intel’s Tiger Lake expected to take back the crown from AMD? 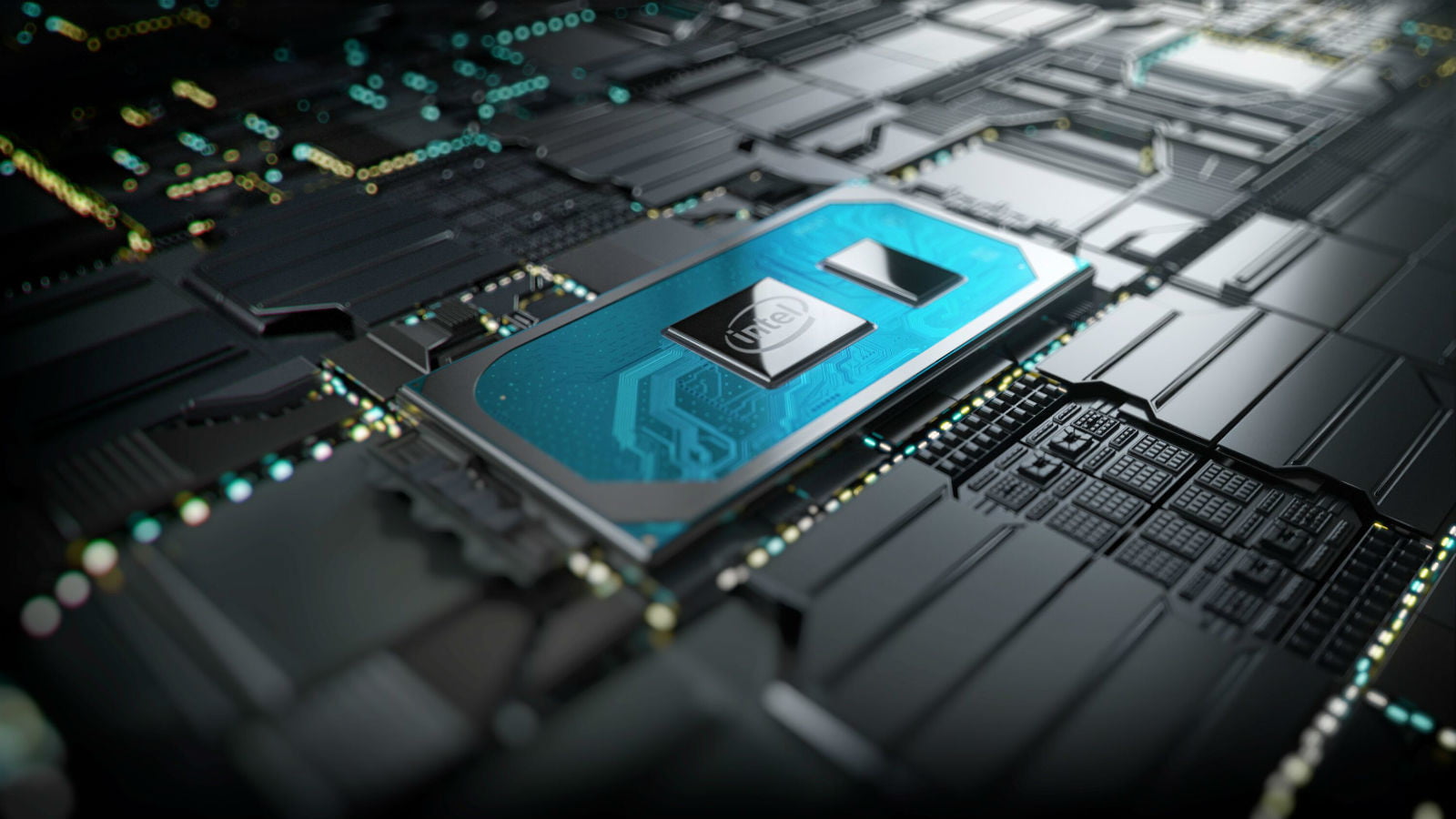 Intel also claims that Tiger Lake will deliver huge AI performance improvements, double-digit performance gains, an immense leap in graphics performance as well as four times the output of  USB 3 with its newly integrated Thunderbolt 4. Also, the laptops that work on “Tiger Lake” processors are expected to come by this year. So, Intel is very much confident this time to give a tough competition to the AMD’s Ryzen with this new range of Tiger Lake processors.