Gadgetsblog
HomeEntertainmentA huge fire broke through at Rachel Ray's house. All members are safe, she is now focusing on what she left with. 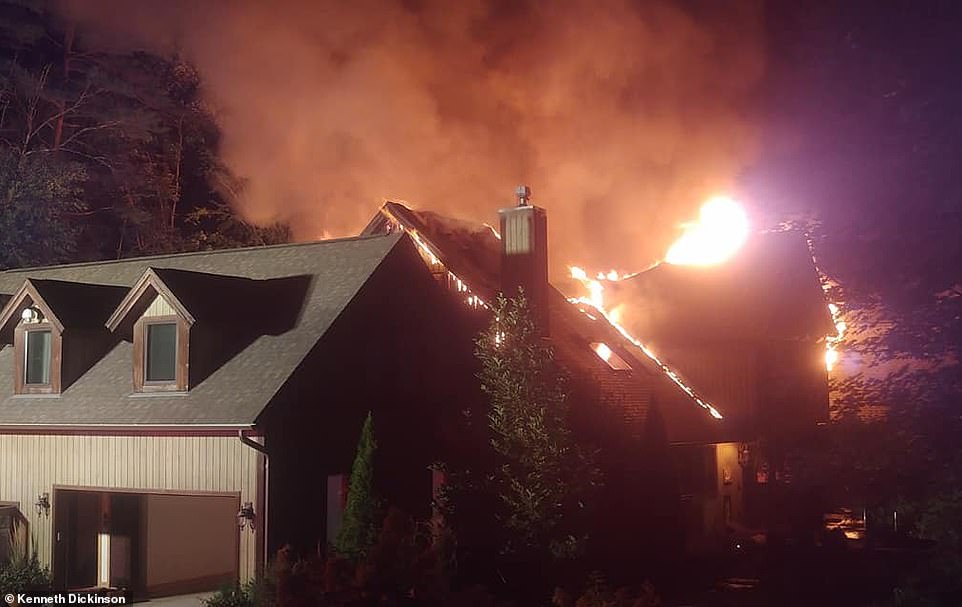 A huge fire broke through at Rachel Ray’s house. All members are safe, she is now focusing on what she left with.

A massive fire wrenched Rachel Ray’s house where she has been living since 2013. Rachel, her husband John Cusimano, her mother Elsa Scuderi, and dog Bella all pulled out safe from the fire. Damage made by fire was massive and in New York City’s house burnt the second floor, through the first floor and kitchen are still fine. The fire outbreak on August 9 and caused severe damage.

More about the Case

On Monday Ray broke the silence for the first time, she said that a lot of property damage been made including her phone and she contacted all through a team member. The 51-year-old celebrity chef is grateful that all the members of her house are safe, and she is happy in what she has written now, not what she lost. 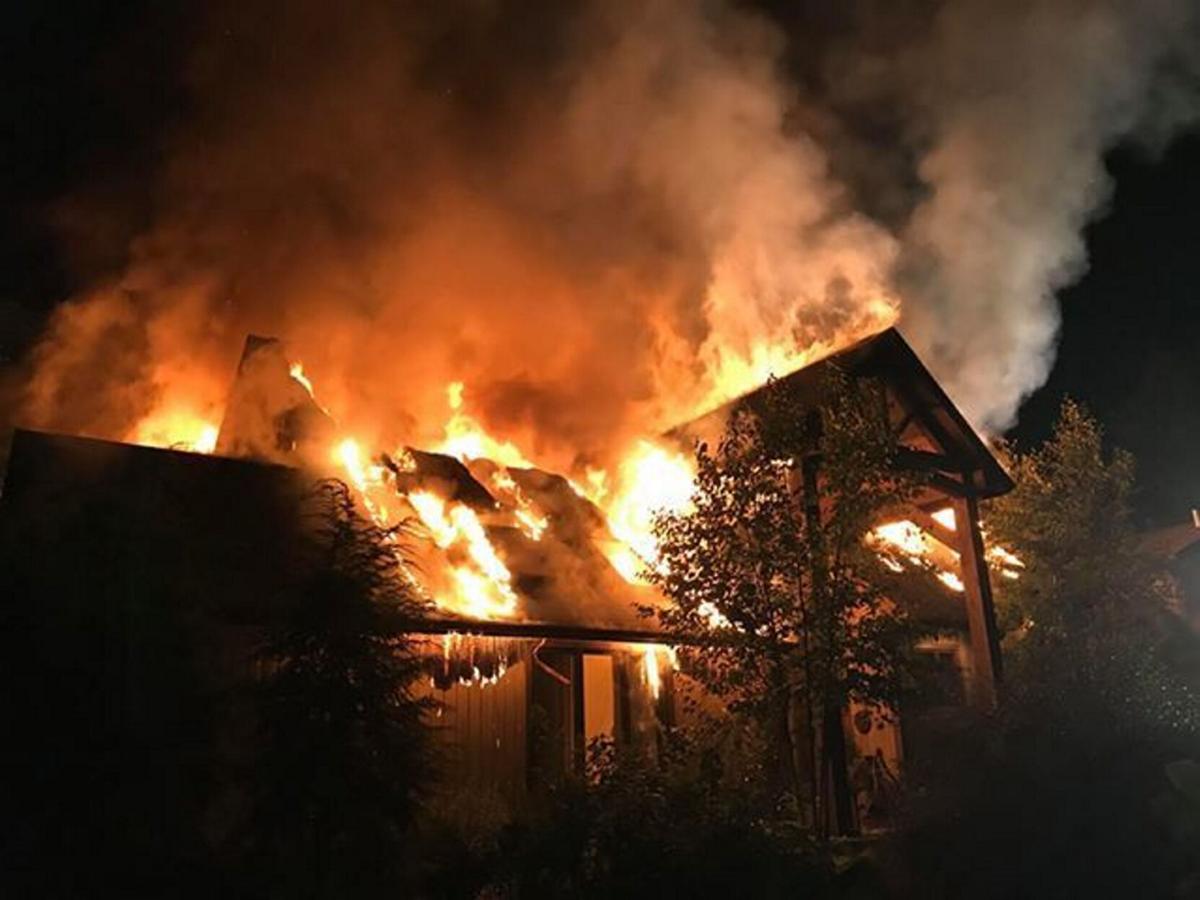 Soon after the fire broke out, firefighters rushed to Ray’s home on Chuckwagon Trail. Sheriff Jim LaFarr gave the statement that no one was hurt in the accident. The house damaged and investigation of where the fire broke and how much damage been made to the house. According to the investigative branch, it will take a few to two to state the cause of the fire. But it can be said that the fire started from the roof and extended to the second floor.

Rachel Domenica Ray is a celebrity chef, author, and businesswoman. She has hosted many daily talks and lifestyle shows including Rachel Ray and 30 Minute Meal on Food Network. She won three Daytime Emmy awards for her Rachel Ray show. 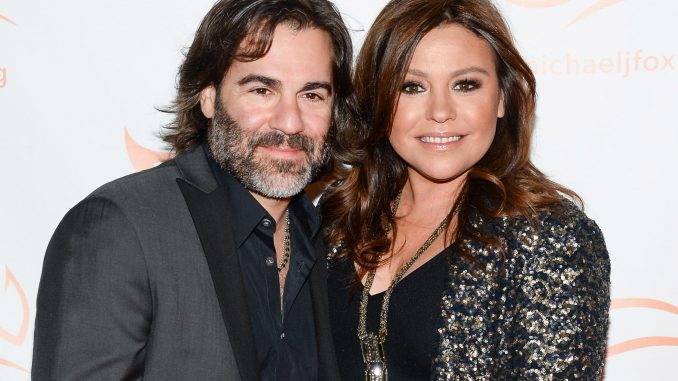 In her life of 51 years, she worked at various places and managed many restaurants. She finally was able to make her own show as Rachel Ray and her own magazine Everyday with Rachel Ray in 2006. She wrote several books on her 30 Minute Meal. Due to the outbreak of COVID19, the production of her show stopped, so she began to shoot the episode from her house through the shoot wrapped up by mid-June.