Gadgetsblog
HomeAnimeDanmachi 3 - When will we get to see the Dungeon again? Release date and all you need to know! 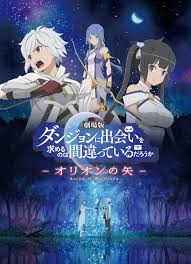 Danmachi 3 – When will we get to see the Dungeon again? Release date and all you need to know!

Is It Wrong to Try to Pick Up Girls in a Dungeon? also known as DanMachi in short, is a Japanese light novel series, focused for the male audience. The Series is written by  Fujino Ōmori. It is also known by the name, Familia Myth. It was first published in January 2013 and consists of fifteen volumes. The novel has a manga adaptation as well as an anime series based on it. 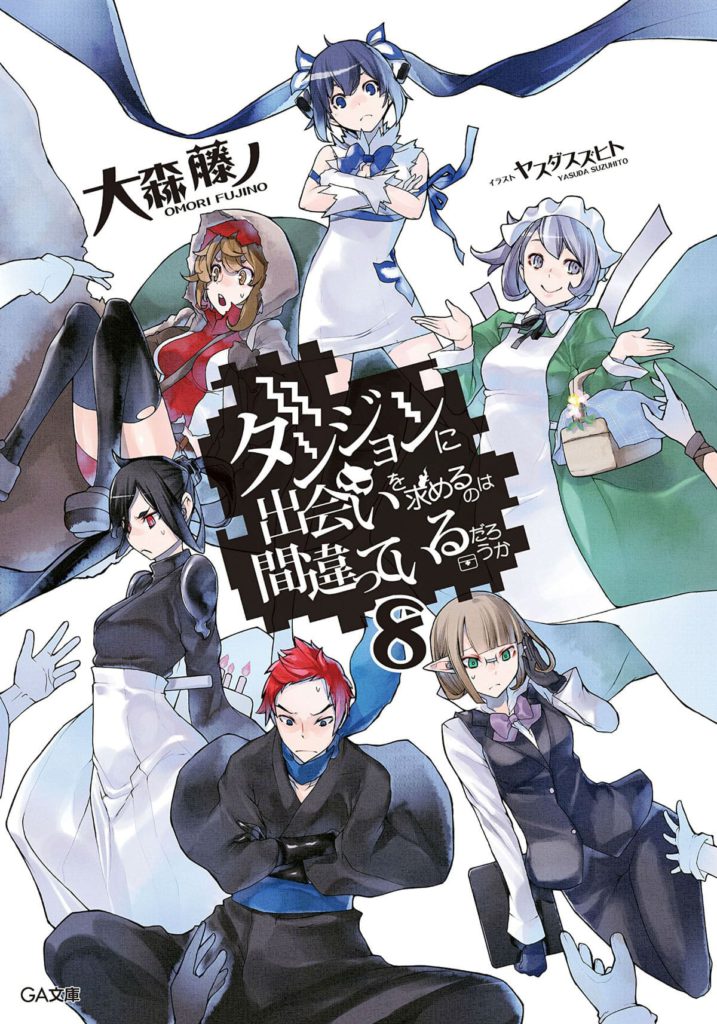 The anime series was first released in April of 2015 on the Tokyo MX network. It consists of two seasons, the first one being directed by Yoshiki Yamakawa while the latter being directed by Hideki Tachibana. A third season is rumored to be in the makings and is supposed to be released soon. The series has an overall IMDb rating of 7.4 out of 10.

The Series is set in the city of Orario were all Gods have come down, seeking excitement. They have decided to limit their divine power in order to feel like a normal person. In order to offer normal people to fight monsters, they have created an underground labyrinth known as the Dungeon. Adventurers from all over the world visit this dungeon to earn crystal shards by defeating the monsters. These shards can be exchanged for treasures and other magical equipment or can even be exchanged for real cash currency.

The story mainly revolves around a character, named Bell Cranel, a solo adventurer aged 14. She works hard daily in the dungeon to improve herself. She has fallen in love with Ais Wallenstein, a famous and powerful swordswoman. However, many more ladies are in quest of him.

The third season to the series was supposed to be released earlier this year. However, due to the ongoing Coronavirus Pandemic, the release had to be delayed. However, the production team has confirmed that the season will be released this year itself in the fall. It is unlikely that it will be delayed till the next year and it seems as if it will get released in October this year.