Gadgetsblog
HomeEntertainmentWill Dr. Disrespect return to YouTube? Is he banned permanently from Twitch? 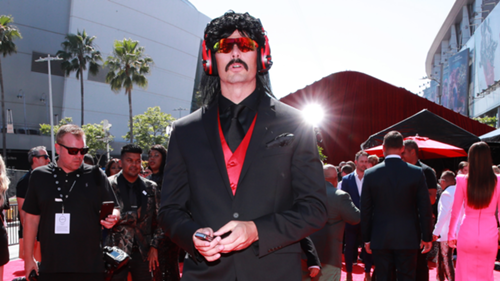 Will Dr. Disrespect return to YouTube? Is he banned permanently from Twitch?

There are many controversies out there about Dr. Disrespect. He banned permanently from Twitch in late June, the reason is still unknown. Dr. Disrespect will stream his first video on 7th August 7, 2020, at 3 p.m. He signed with Twitch back in march for an exclusive deal. There is no such arrangement with YouTube.  He said that he is planning to join Facebook Gaming and thinking of creating his own website.

All About Dr. Disrespect

The actual name of Dr is Herschel Beahm IV. He is an American YouTube celebrity and a former Twitch steamer. He has a following of four million followers and about 100 viewership. His best streaming is for the ‘Battle royale video game’. Beahm plays PlayerUnknown’s Battleground, Call of Duty, Apex Legend, and many others. His total net worth is $3.5 Million. Will Dr. Disrespect return to YouTube? Is he banned permanently from Twitch?

Beahm did his college from Pomona from California State Polytechnic University in 2005. He was a basketball player there. Dr. posted his first-ever video on 11 January 2010 showcasing call of duty. He went into streaming for various other YouTube Channels. Beahm went deactivated from his YouTube. 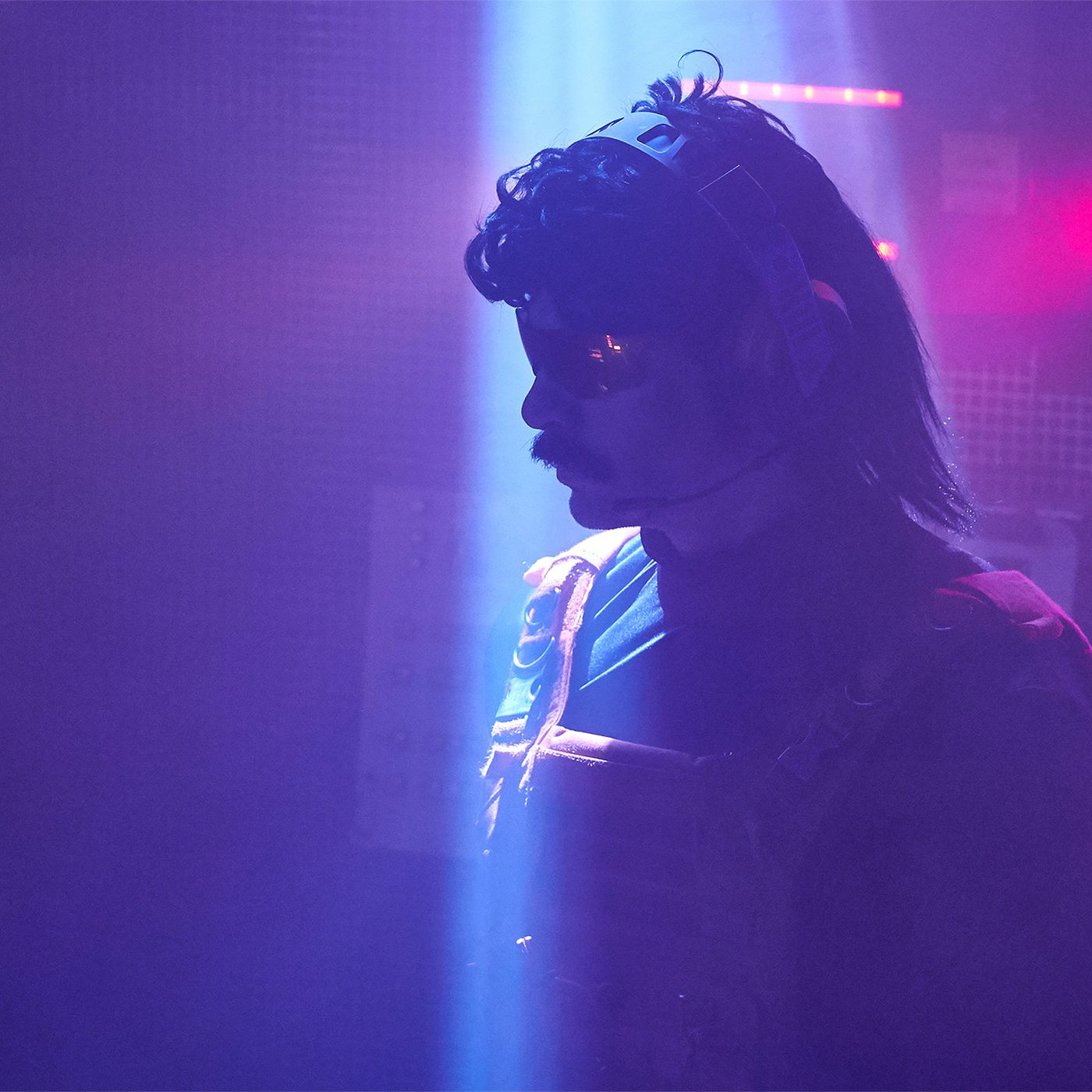 In March 2011 Dr. Disrespect joined Sledgehammer Games as a community manager and later promoted to designer level. He quit in 2015 and became a streamer for Twitch. Beahm and his wife have a daughter together. In 2018 there was a report where it says that there was a gunshot in his house and it was not for the first time.

What’s Next for Dr. Disrespectful 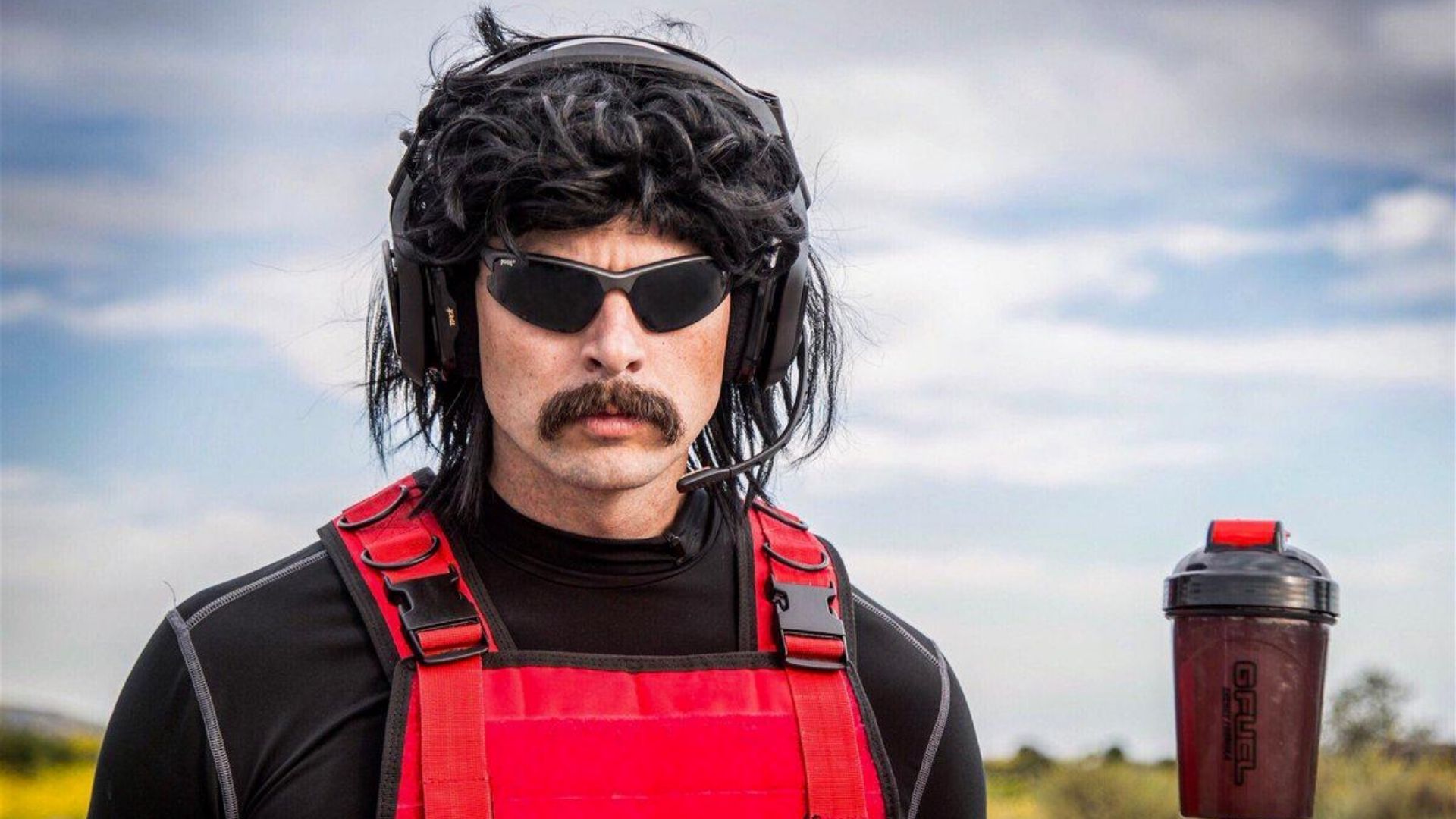 In an interview, he stated that he will not join any platform again and will go for solo live-streaming. He said that he wanted to work indecently for long now and will pursue that only.