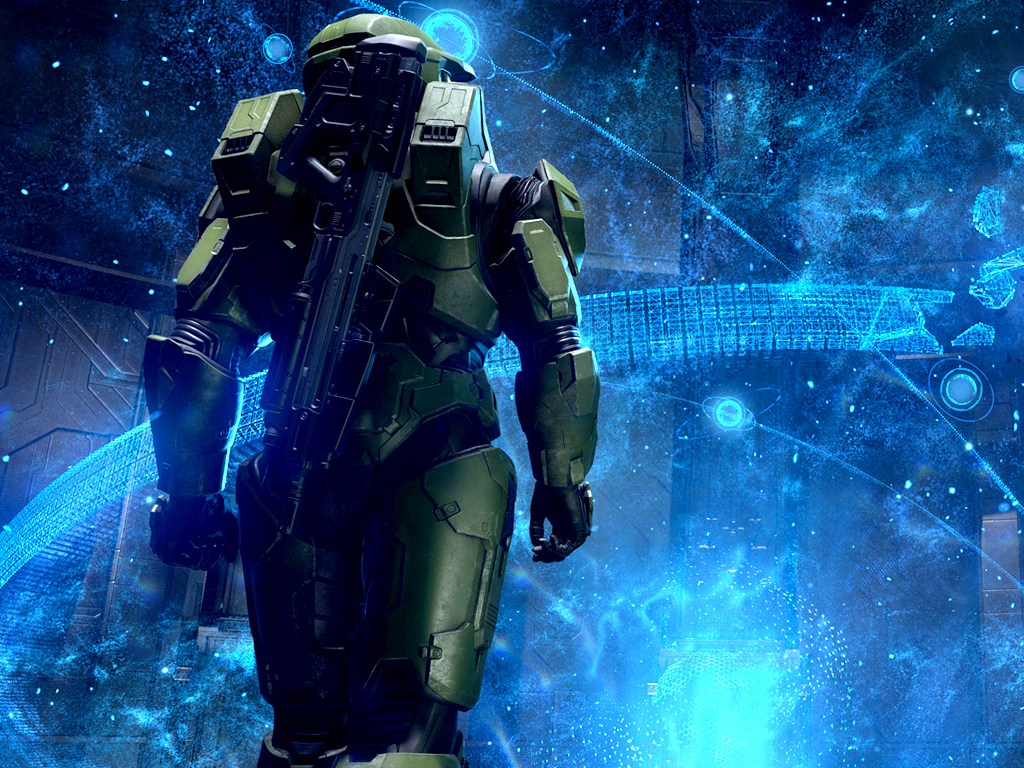 The Halo Infinite is a first-person shooter game based on guns and shooting. Halo Infinite video game created by SkyBox labs including 343 industries. Halo series published by Xbox Game studios. It is going to be available on the platform like Microsoft Windows, Xbox One, and Xbox series X.  Read more to know:

The Halo series is one of the most famous video series that youngsters play all over the world. In the Big Bang Theory series, Sheldon has also mentioned about this game several times. In spite of video games, Halo comics, movies, novels are also famous.

Halo Infinite will launch on Xbox series X by this year 2020. The video game will launch during the holiday season this year announced by the Microsoft officials. It is great news for all the fans out there that launching won’t be affected by the Corona Virus pandemic. Everyone can enjoy their time at home by playing a super awesome video game. The wait is over for the fans, as we will be getting a glimpse of its campaign first look. The first look of Halo Infinite campaign will out this 23 July which is good news for everyone! You can watch on platforms like Twitter, Instagram, Facebook, and Xbox.

The trailer is around 5 mins where we will see the helmet of Master Chief. This game will be more interesting and fun to play as there will be more enemies in the play. For the players, the Echo’s Pilot 216 will be more exciting. We can also see the joining of Master Chief, Thomas Laski, Pilot, Cortana, and the Blue Team in the adventure. The 343 industries will be launching Halo Infinite on 23 July at 9 pm.
So fans, be ready for this date to catch the show!