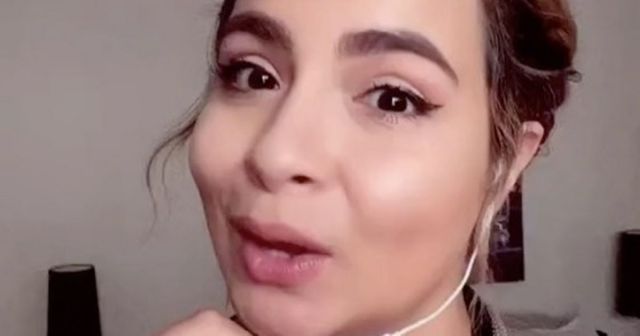 In a recent trend on Tiktok, a stylist criticised and rated the celebrities she has worked with, in a series of Tiktok videos. The stylist named Tamaran has worked with celebrities from 2008 until 2017. Tamaran ha revealed quite shocking revelations about the behaviours of several celebrities on set and during her styling appointments. The names of Jennifer Lopez and Jessica Alba are the shocking ones in the list. Read the full article to know more about the trending videos on Tiktok and who all were rated in the video streak on the short video sharing platform.

The former celebrity stylist revealed some of the rude behaviours of famous celebrities like Jennifer Lopez and Jessica Alba in her video streak. The stylist took to the short video sharing platform, Tiktok and narrated how it was difficult to work with some of the famous faces in the industry. Tamaran revealed that when you work for Jennifer Lopez you can not look at her face, which proved or supported a rumour out earlier. The stylist lashed out at JLO and mentioned that she knew her for years and her hard to work with behaviour. She also lashed out at Jessica Alba, founder of Honest Company.

She compared her with the year 2020 and said: “If 2020 was an attitude it would be Jessica Alba…she’s not nice.” She further continued on alba and mentioned that she rubs hummus on her dress and likes to play mind games.

Further, Tamaran also commented on Grey’s Anatomy fame Katherine Heigl and said that she could be the same as if 2020 could have been a career. She also quoted that her friends have reported of the mad and extremely difficult behaviour of Katherine Heigl. Marisa Tomei was also one of the celebrities that got lashed on the video streak by Tamaran. The award-winning actress once got late to Tamaran’s appointment and after arriving did not even say hello or greet. She also referred to be choosy and moody overall.

That is not all Tamaran also mentioned about some good folks she has worked with. Jon Stewart, George Clooney, and Carrie Underwood are the people she mentions to be the sweetest on the planet.