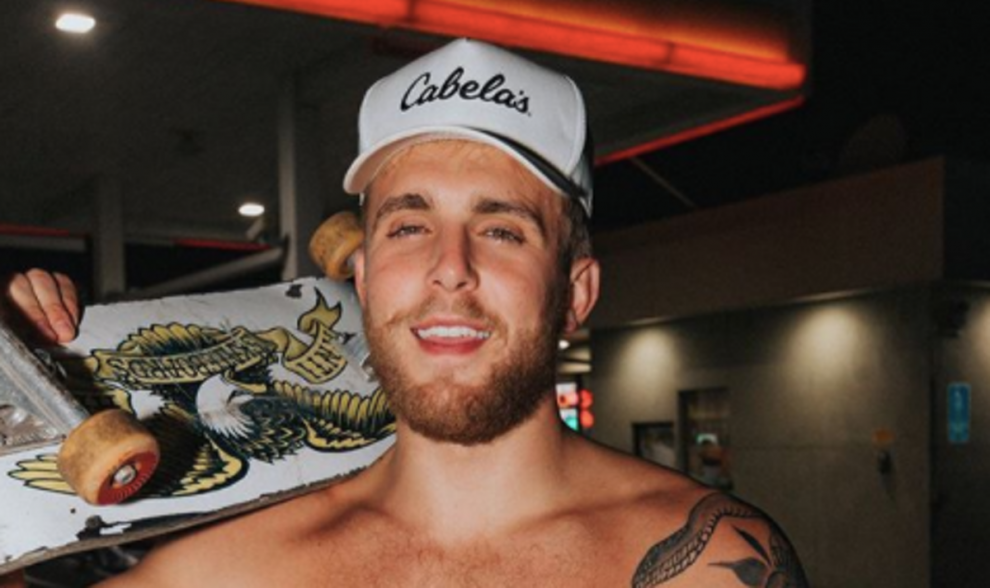 One of the recent FBI raids in news is the raid executed at the youtube content creator Jake Paul’s ‘Mansion’. ‘Mansion’ is Jake Paul’s home in Calabasas, California. Jake Paul for those of you who do not know is regarded as one of the best YouTube content creators in the United States. His channel features a great range of videos from funny to cringe content and whatnot. Presently FBI is investing the high profile case of the Arizona Mall Riots and Fbi thinks that Jake Paul has some connection to it.

The FBI even raided the house of one of Jake’s associates named Armani Izadi, who previously worked for the channel and is a great friend of Paul. Both the houses are sealed and being investigated for the case. Read the full article to know more about the case and Jake Paul’s connection to it.

What was the FBI raid about?

Jake Paul was seen out the Rioted Chan’s Restaurant and since then there have been speculations that there is a connection between the riot and Jake Paul. Jake Paul is even known for his mischievous behaviors. The Arizona mall faced massive damages and the Riot case became high profile as the FBI was called in. FBI is investing Jake Paul under the charges of calling an unlawful assembly as is seen in video footage in front of the looted Chan’s Restaurant.

Jake Paul has denied his involvement in a tweet earlier. Armani Izadi, Jake’s friend his also under investigation and had faced several charges of pimping in the past. Earlier in May, misdemeanors were filed against Jake Paul and Armani Izadi for vandalizing a mall in Scottsdale, Arizona. The FBI officers were seen carrying guns and ammunition out of the mansion which they seized from the mansion.

It is still not clear what further investigation will be about in this high profile case. Jake Paul was also guilty of holding a mob party at his mansion during the lockdown and Calabasas Mayor criticized him about it. Such negligence in these tough times may cost him.