Gadgetsblog
HomeEntertainmentElon Musk calls Cybertruck a 'futuristic battle tank', and he also has a backup plan if it flops. Read to get every updates. 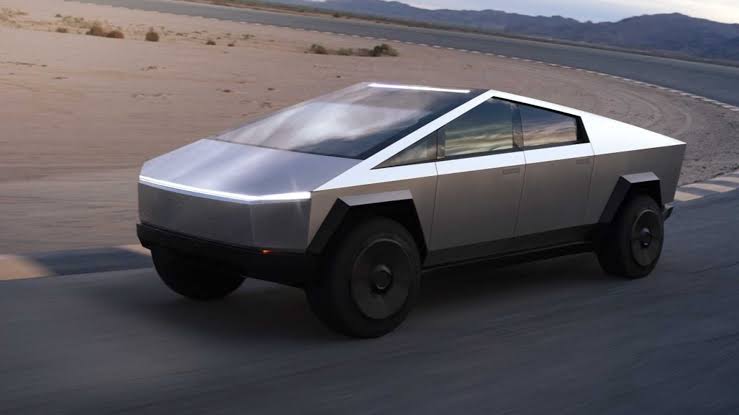 Elon Musk calls Cybertruck a ‘futuristic battle tank’, and he also has a backup plan if it flops. Read to get every updates.

Tesla was in all talks and news in November 2019. Tesla gained huge popularity when it launched a Cybertruck. It was declared that Tesla’s Cybertruck is just one of it’s kind. It has extraordinary potentials and an electric heart. It was built similar to a sports car. It was built with towing ability.  Tesla became part of every news, debates, discussions, and controversies. The CEO of Tesla received praise and appreciation from everywhere. In an interview, Elon Musk stated that Cybertruck is one of a kind and there is no other product available in the markets that has unique abilities such as Tesla. He also said that he has a backup plan ready in case Cybertruck fails to stand on everyone’s expectations. Talking about the idea of making Cybertruck he said that his motive was to build a car with unique design and extraordinary capabilities and powers. He indicated Cybertruck as a futuristic battle tank that can also deal with aliens. But what is Elon Musk’s plan if Cybertruck failed to show the expected impacts.

Elon Musk is very confident about Cybertruck. He is kinda sure that Cybertruck will prove to be a unique and successful one. But he has also considered the situation if Cybertruck fails. He has his backup plan ready with him. During an interview, he talked about his future plans if his Futuristic battle tanks fail to bring the expected output.

Generating Cybertruck has utilized all unconventional methods. Hence Elon Musk said that if Cybertruck fails, he will attempt to work on a conventional truck. He said that there are a number of trucks running on the road, so making a conventional truck would be an easy job to do. Tesla is one of the biggest automotive companies. It seems that Cybertruck may help Tesla to bag more popularity and success. Cybertruck is expected to be launched in 2021. It is already in huge demand. Various people from different countries have already booked Cybertruck. So it will be interesting to see an electric truck with an electronic heart moving on roads.