Gadgetsblog
HomeEntertainmentMeghan Markle celebrates her 39th birthday after stepping down from royale family duties. More info in the article. 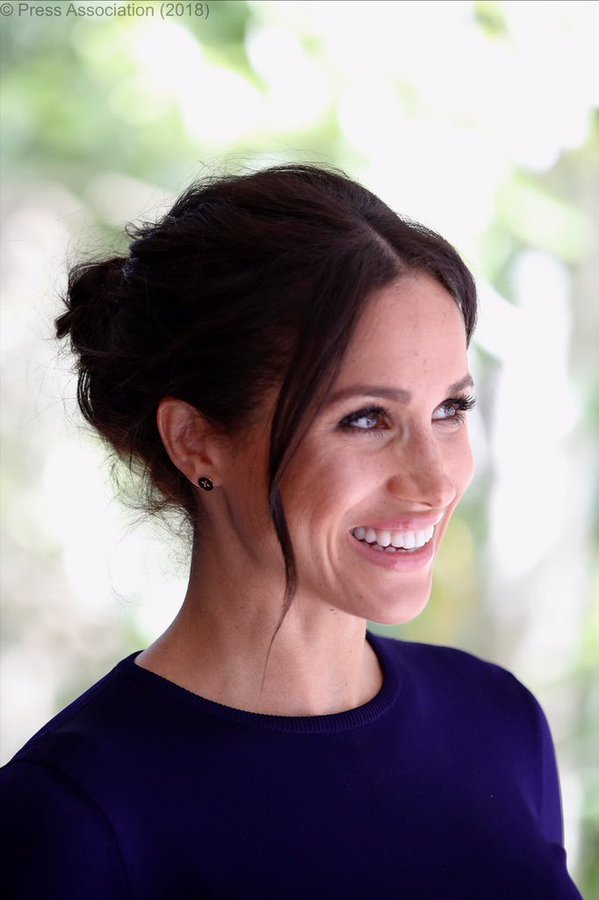 Meghan Markle celebrates her 39th birthday after stepping down from royale family duties. More info in the article.

The dutchess of Sussex and American actress ‘Meghan Markle’ recently celebrated her 39th birthday, and all the royal family members wished her.

The former royal member received well wishes from the British royal family on Tuesday, and this birthday marks as a first birthday after the couple stepped down as from their duties shows there are no hard feelings from the royal family, and everyone seemed pretty nice and sweet.

Queen Elizabeth 2 and Prince Philip on her official social media account shared a beautiful photo of her and Meghan Markle back from 2018 when they visited a joint venture at Chester. 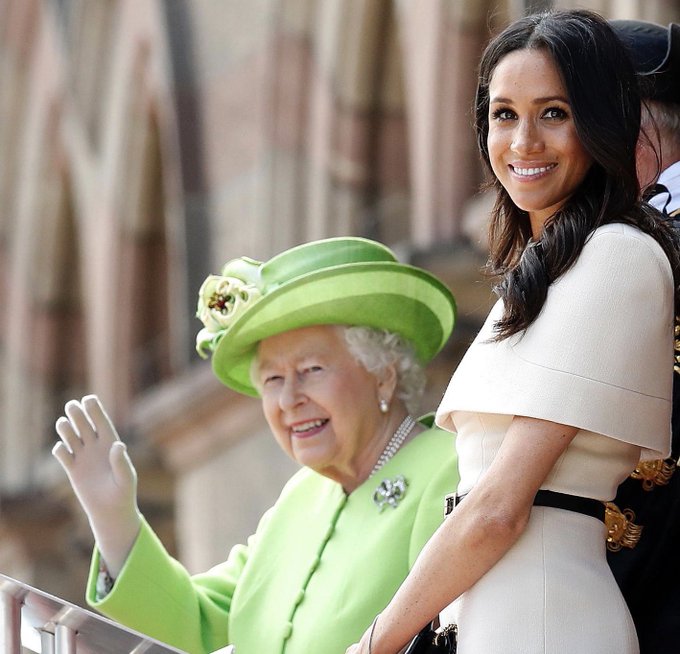 Father in law, Prince Charles and Duchess of Cornwall, along with their brother and sister in law prince William and Duchess of Cambridge also sent their good wishes. The couples have last seen together on commonwealth day in march once since they left the duties of the royal family. They posted a photo of Meghan talking to a little girl. 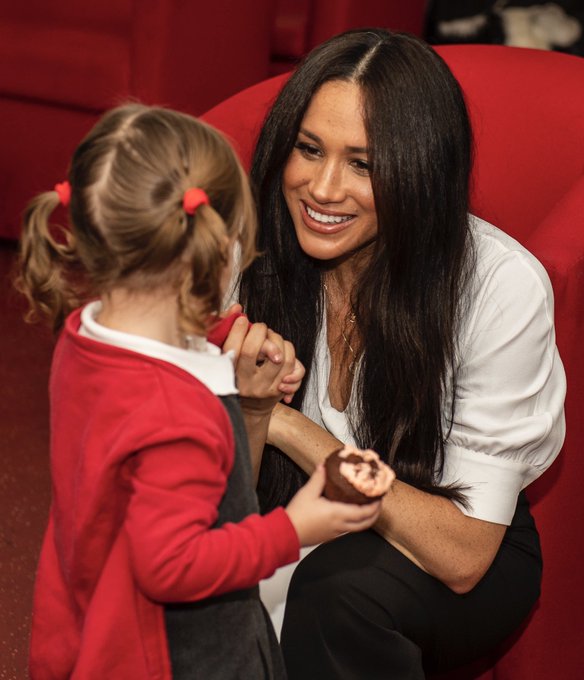 Since the end of their duties, the couple lived in Canada before moving to Los Angeles for a while, where they volunteered to deliver meals for those in need and visit community organizations.

As for now, the duchess of Sussex is celebrating her birthday with her husband prince Williams and their son, Archie Mountbatten-Windsor, low key at home because of the current pandemic around the world.

Take a look at this video.

The posts also came with several juicy experts about the upcoming book by royal reporters Carolyn Durand and Omid Scobie. Finding Freedom, in which all people are expected tension between prince and Meghan with the royal family. But for now, it is seen that the family has scheduled these greetings well in advance without any controversy.