Gadgetsblog
HomeBusinessEric Trump tweets happily about the rise of NASDAQ but how does it concern pandemic affected Americans. 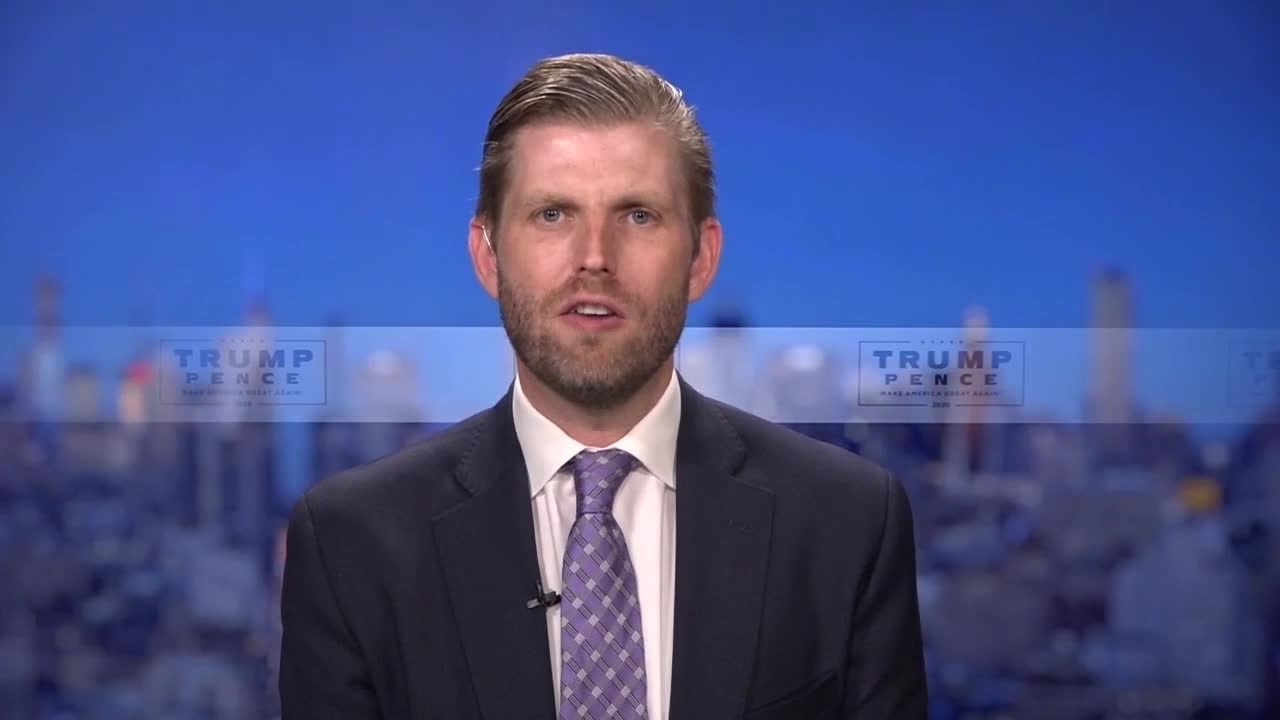 Eric Trump tweets happily about the rise of NASDAQ but how does it concern pandemic affected Americans.

Eric Trump is the third child of President of America Donald Trump and his wife Ivana Trump. Apparently he is also a television personality, philanthropist, and businessman. He starred in a show called The Apprentice which aired from 2014 to 2017. Eric Trump is the second son of Donald Trump after his elder brother Donald Jr, they also have a sister Ivanka Trump. Eric is running his father’s company, Trump Organization, and has set up the Eric Trump Foundation for public charity.  He got married in 2017 to Lara Lea Yunaska and together they have two children – Luke and Carolina. 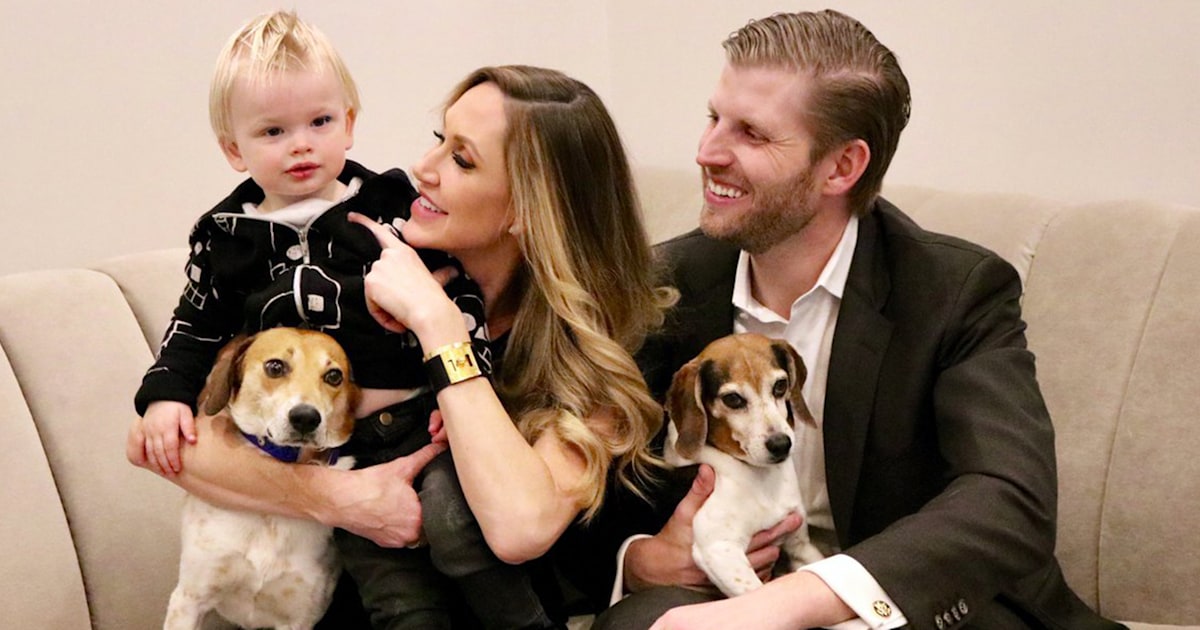 Like father like son, even he is least bothered about the people in America, especially during the pandemic. He tweeted ‘Today the NASDAQ closed at an all-time record high. America is roaring back to life’ which has nothing to do with the problems of the people. NASDAQ is a stock exchange where businessmen investors earn a profit if the stock rises. Of course, Eric is happy but that doesn’t mean America’s situation is getting better. According to a worldometer till now in America, 1,65,617 people have died because of Coronavirus, and the unemployment rate is surging. The health facilities are unavailable because the medics are already over busy and working 24/7 as people keep pouring in.

This all doesn’t matter to the rich who are living in luxury and will receive first-class treatment if anything happens. The middle-class people are the one suffering and making their ends meet, but the government is not doing anything. When asked about death rate Donald Trump said ‘It is what it is’ and this type of attitude shows he does not care. Eric’s tweet made people furious and they lashed out on him, and are hopeless that the current government will take some action to better the situation. God Bless America is actually what they need right now. https://twitter.com/erictrump – his twitter account. 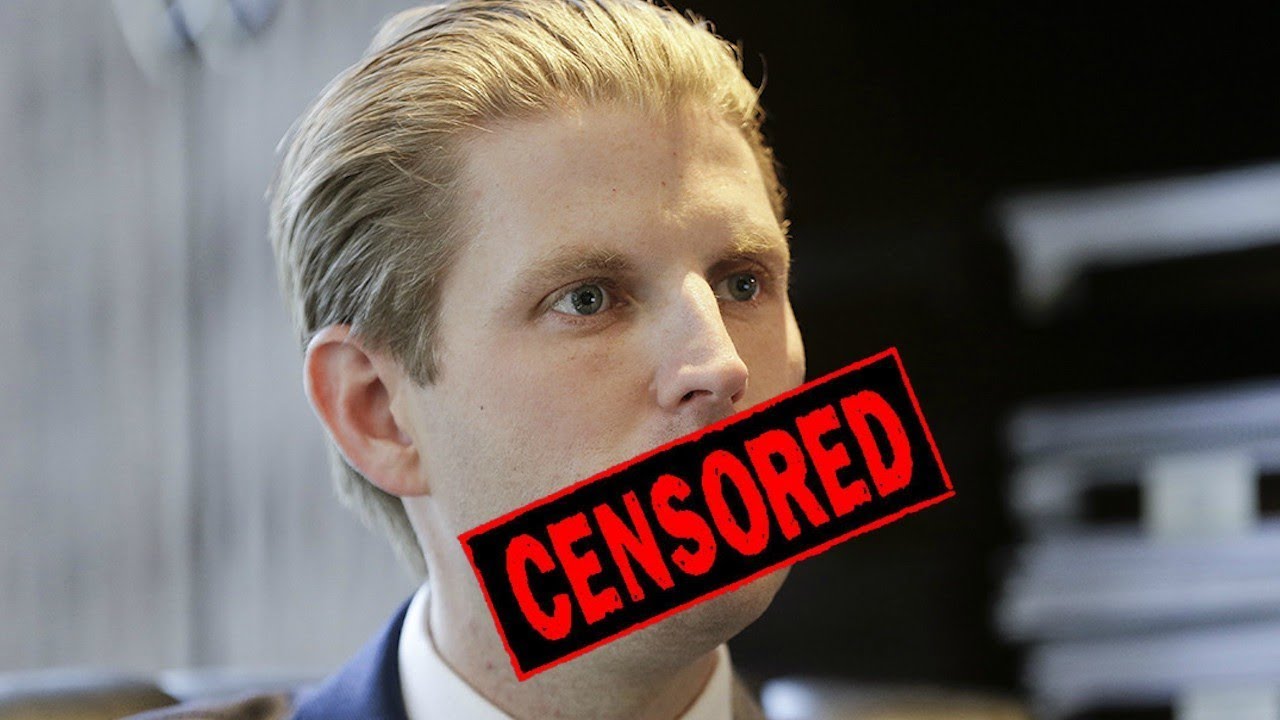