Gadgetsblog
HomeEntertainmentAre Prince Harry and his wife Meghan decide to Return to the Royal Family? Know all the updates!!! 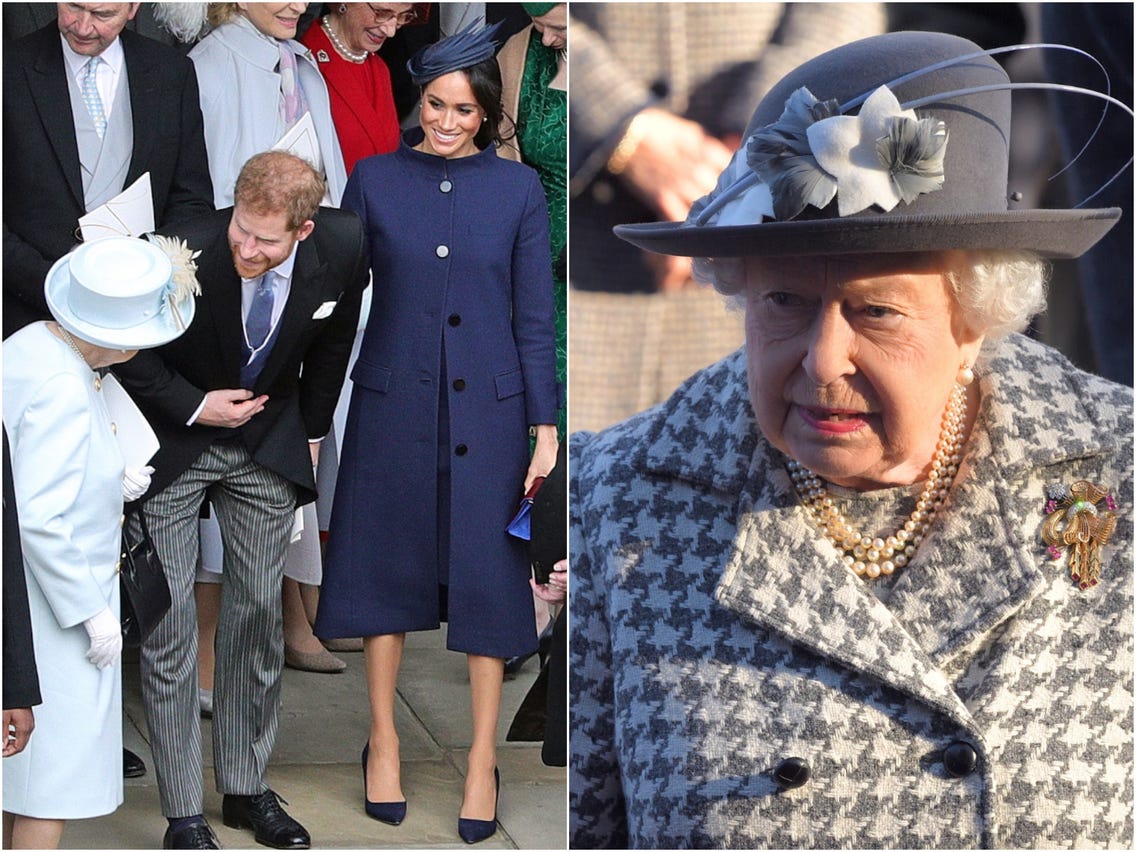 Are Prince Harry and his wife Meghan decide to Return to the Royal Family? Know all the updates!!!

Prince Harry and his wife Meghan have officially announced about them stepping down from their duties. It was confirmed on 1 April 2020 that the Duke and Duchess of Sussex want to resign from their current position.

Moreover, they decided to pursue financial independence and it will be in review for a year is said by the royal experts.

However Buckingham Palace has yet to comment on it. There is another possibility of Prince Harry, and Meghan will return to their duties. They might return to their royal life after this short break.

Richard Fitzwilliams, a royal commentator, was the one to confirm the news of Harry and Meghan’s independence. 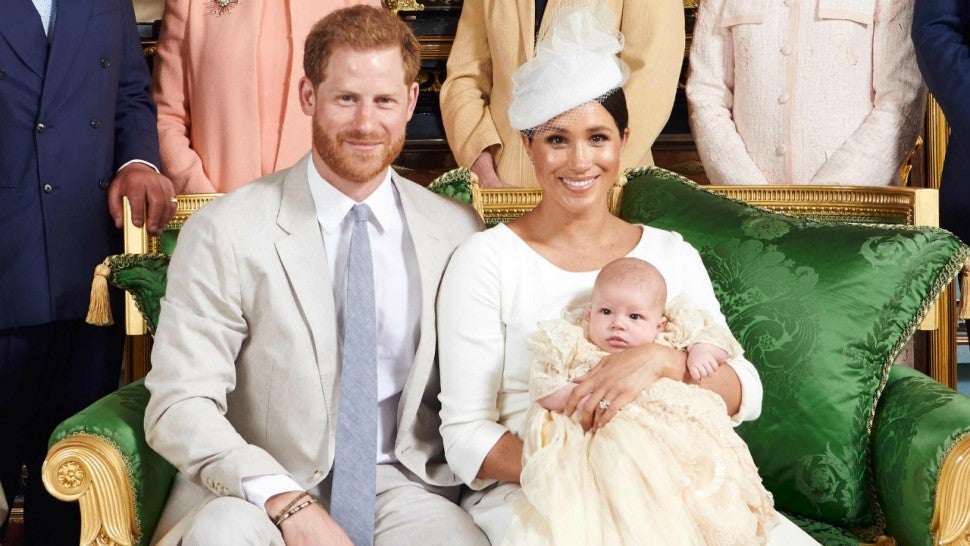 Though it was sudden nobody could have imagined it. Additionally, the Queen released a statement saying that they might step down from royal duties but they will remain the members of the royal family. She said they are wisely allowed for a re-evaluating the situation for a year. Later, Prince Harry along with his wife and son Archie went to Los Angeles after being in Canada.

According to the sources, the royals might step back into their senior roles one day. This also happened earlier when Prince Edward and Sophie tried to earn their living on their own and also represented the Queen. But unfortunately had to give up and live their royal life back in 2002.

Back when Prince Edward married to Sophie, she had successful carrier. They later started a production company. But it is unlikely for this to happen in case of Harry and Meghan. The Queen has already denied the possibility of it happening again.

Lastly, the couple told about being active on social media and share information about their lives together.