There is sad news about the virus and then there is great news. Christopher Eccleston is returning to Doctor Who! The one character who really put magic into the show will be making a … 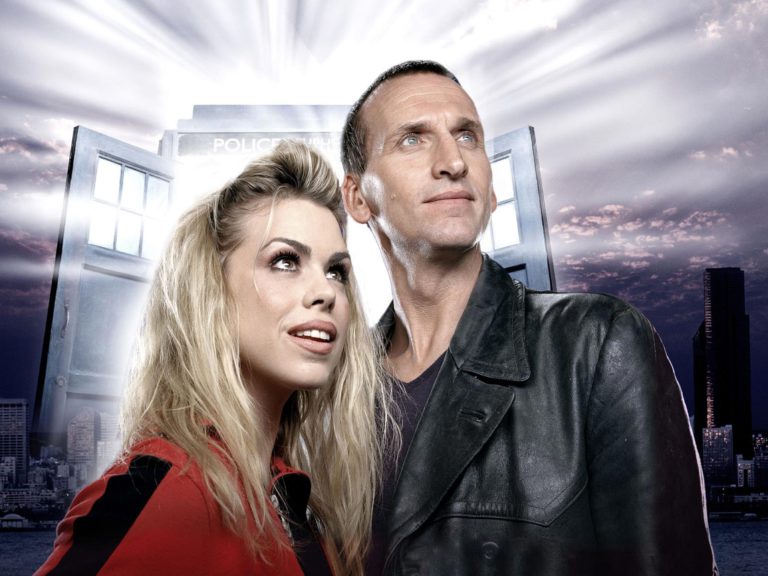 There is sad news about the virus and then there is great news. Christopher Eccleston is returning to Doctor Who! The one character who really put magic into the show will be making a comeback in the coming year. Accordingly, we don’t want you to hastily assume that you’ll be treating your eyes to him on the TV show (we’re secretly rooting for it!). The Doctor Who audio series will include Christopher’s voiceover. Even the less, we can join him on the journey to the ninth doctor’s adventures!  It is after almost 15 years that we will experience the character we all loved. So much so, that it is only after one season that he played in, that Whovians wanted him to return to the show.

The show has been running for over some time on BBC. But the man who truly gets the credit for bringing science fiction into modern-day likes is Eccleston. No doubt the other Doctors including David Tennant, Matt Smith, and even Peter Capaldi, but all for our favorite Ninth doc. After his presence became significant, the audience expected more adventures from him. But unfortunately, after a behind-the-scenes scuffle, Christopher put down his heart and walked away. And that was the end of it. Doctor Who telecasted but we never saw Eccleston again.

He particularly avoided questions regarding the show, felt negatively for appearances and conventions. Nobody on the outside knows what really went down but he was blacklisted from the British industry. However, this was, on a larger picture, due to him losing faith and trust in his immediate superiors on Doctor Who. Additionally, the producers and showrunners also reciprocate the same remarks. In all, there was no possibility of having them together.

Now, the actor is coming out and going on conventions, when he let go of just making money by acting. There were also some rare appearances on Comic-Con but this is a really big step. The BBC and Big Finish Productions will launch the audio adventures in May 2021. This will open doors of hope of seeing Christopher Eccleston back on TV! Watch the trailer of his Doctor Who episodes Here.

Mina is now fine: her treatment has been finished from the hospital and she will go with her mother, keep reading to know everything