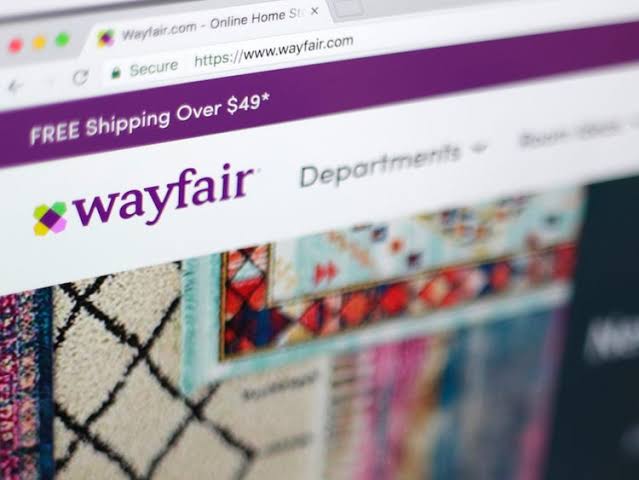 Wayfair is a well known online retailer for furniture and home goods. But, recently various accusations were made on the company, affecting its sales and goodwill.

The peculiar conspiracy immerged on Twitter and spread like a wildfire when a Reddit user commented something unusual. The user had shared a screenshot from his phone which showed items from the Wayfair. The user accused that the firm may be involved in human sex trafficking after sharing viewing cabinets of unusually high prices ranging from twelve thousand Dollars to fourteen thousand. This all started as the cabinets were named after people. Some of the cabinets had names Neriah, Yaritza, Samiyah, and Alyvia.

The people started to question the company, even more, when the company deleted the listings from their websites.

To this, the company’s spokesperson came forth to confirm that these theories had no truth in them. The company also justified its price by saying that they were of industrial grade. For some time the comments were shut but it did not stay the same.

The original post over Reddit had about 1200-1300 comments. Users started to fuel into the speculation by comparing various other products which were ridiculously overpriced. An example of shower curtains being sold for 9999 USD also took over the internet.

Some users also claimed that if an SKU number from the expensive things are searched, a Russian search engine gives out images of children. But some sources say that those images would have shown up if any random numbers were searched and there was no connection with the firm, directly or indirectly.

Another user stated that one of their items has names related to that of missing children. But, there are hundreds of children with the same names hence this could really be evidence proving the mystery right, or merely a big coincidence.