Gadgetsblog
HomeEntertainmentBlack Widow a Marvel movie is a better choice than Milan for Disney+ because of the following reasons... 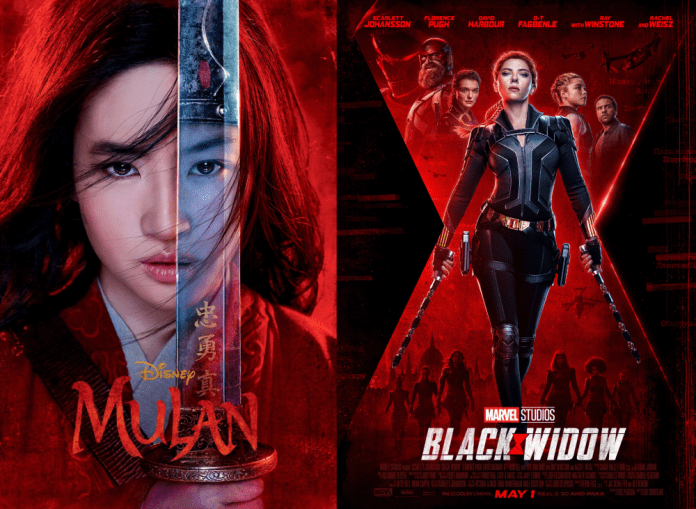 Mulan movie is based on Chinese mythology and is a live-action version of Disney’s 1998 animated film. The film could not be released in theatres because of the pandemic thus Disney+ will stream it for $30. 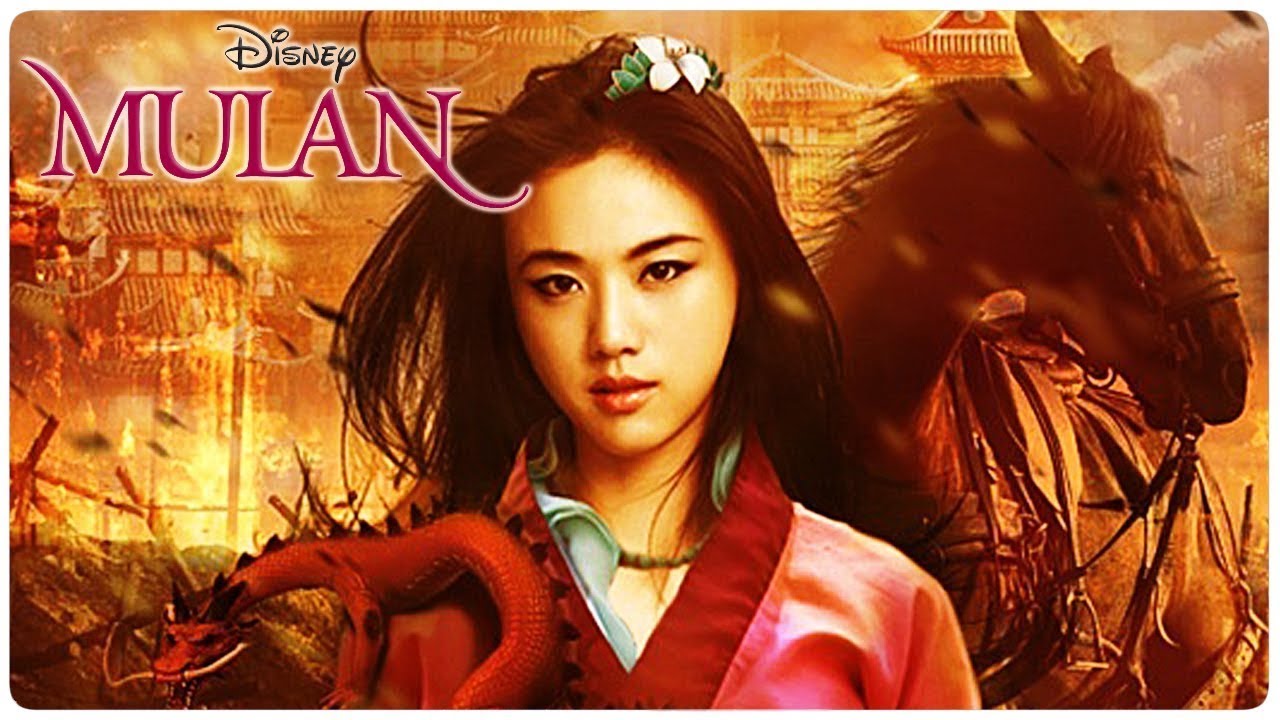 Everyone knows Black Widow and every Marvel fan is going to watch it no matter what. It will also be good for Disney+ as it will make the subscribers happy, why this is a better choice 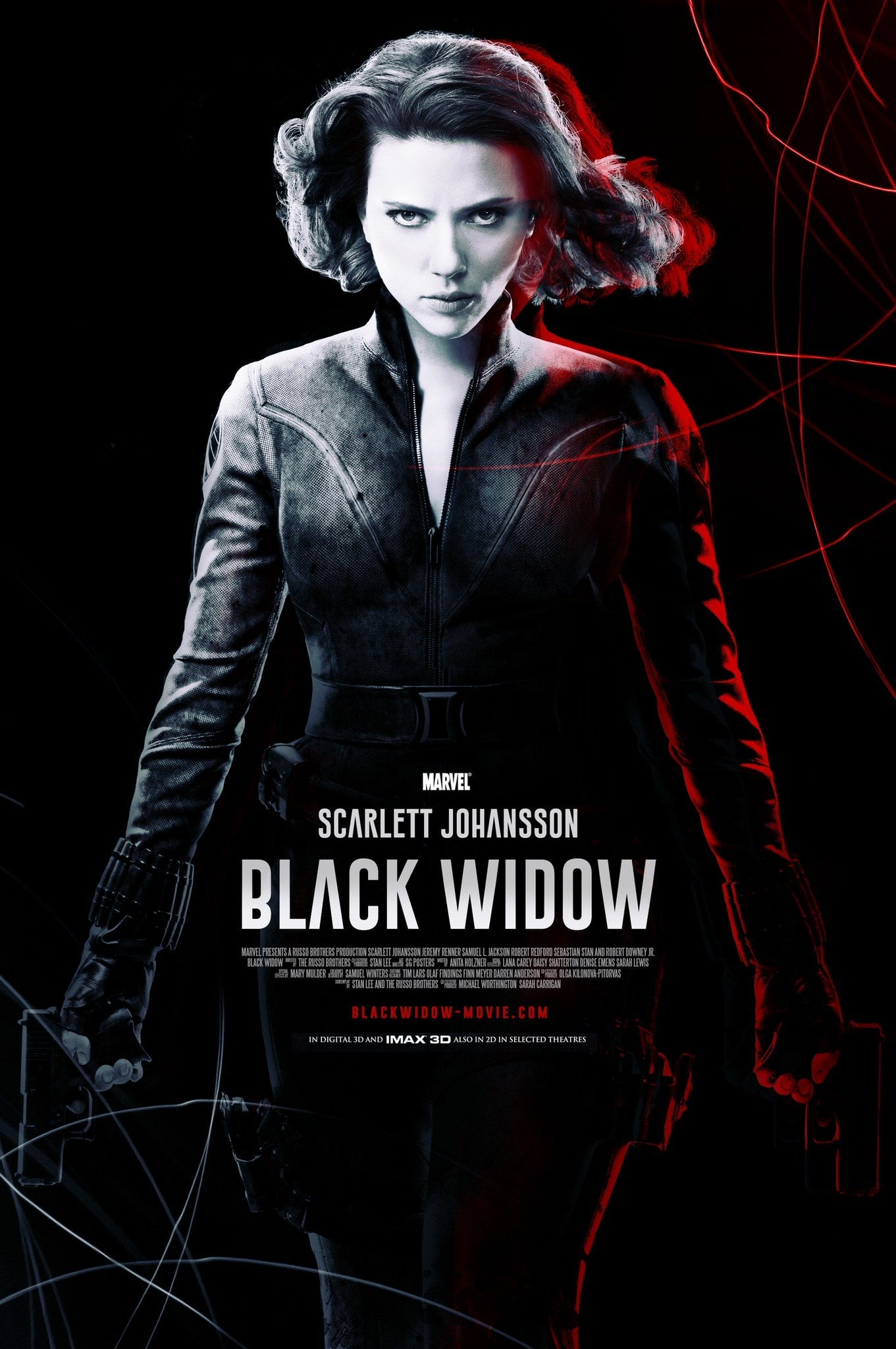 Natasha sacrificed her life in Avengers: Endgame, after that the movie is a must-watch like giving a tribute. Mulan is a great movie but nothing compared to Black Widow and $30 for Mulan not sure about that. Enjoy both the trailers to decide.