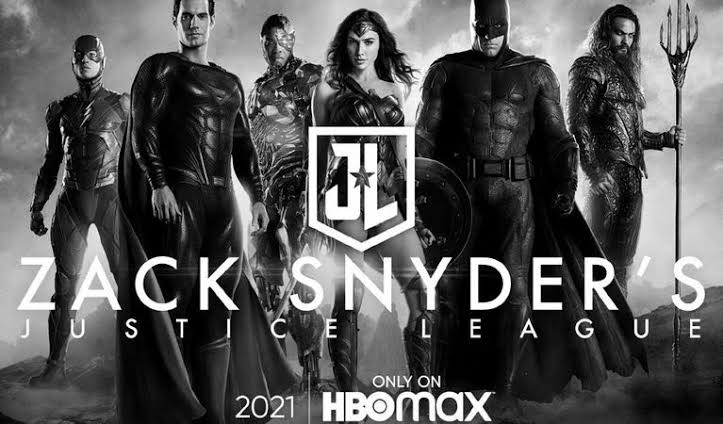 You have been hearing so many rumours about the Justice League Snyder Cut since May. One of the rumour is trending now that Ryan Reynolds will be seen as Green lantern in the movie. Is this true or just a rumour?? let’s see the true news about it.

The news was announced in May that the film will be going to release and after that fans have been eagerly waiting for the release. It is impossible that there is news about the movie and no rumours. There are so many rumours about character and casts, the plot of the movie. 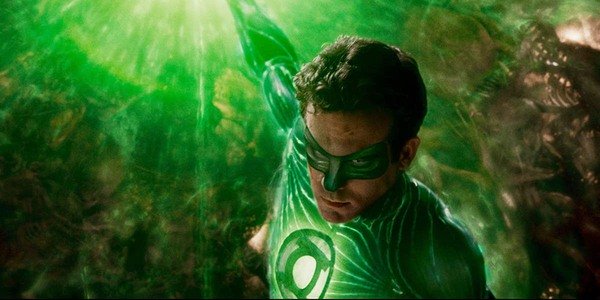 Actually, the newly updated rumour is based on the Green Lantern movie. Ryan plays the role of Hal Jordan in Green Lantern which was released in 2011. But that movie was a big flop movie.  Whereas both of the seasons of Deadpool was good enough. So this is very doubtful whether he will play the role of Green Lantern or not??

We get so many surprises about the movie. And In fact, we also did not expect the release of Justice League Snyder Cut but as we are seeing that this is finally happening. Fans are eagerly waiting for the release of the movie.

Some of the shots have means shotted but some of the scenes are still going to shoot. If Green Lantern will feature in the movie then the movie will have a short cameo. But as the production of all the movies and series has been delayed or it has been cancelled due to the coronavirus pandemic.

Talking about Green Lantern, all we can say that this would be a rumour only. But if we notice that if it is possible that Justice League Snyder Cut is going to happen so anything can happen in the movie. So we have to wait for the release.