Gadgetsblog
HomeEntertainmentBritney Spears and Sam Asghari are dating or it is just rumor? Know more about it!!! 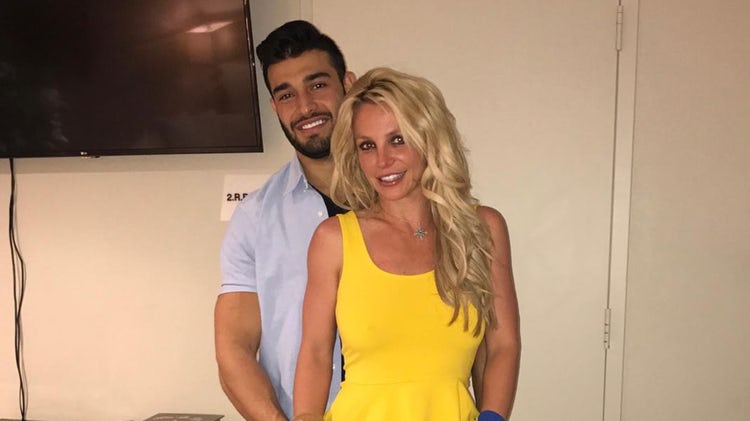 Britney Spears and Sam Asghari first met in 2016 in the set of “Slumber Party” music video. Britney Spears is a legendary pop star.

The star is always in limelight because of her relationships and her marriage which never remain last. She first was with Timberlake and her marriage with Jason Alexander in Las Vegas and then the relationship with Kevin Federline which remains many years. And now she is with 26 years old fitness trainer man Sam Asghari.

She is been dating him for almost four years and they always show that they are at good terms and support each other in every decision.

Who is Britney’s Boyfriend Sam Asghari?

Sam is a model and fitness trainer and basically from Iran. He then moves to the U.S. with his family and starts his career. They both met for the first time in the music video of Slumber party where he was the model in the song. And they both share the screen together. Sam was born in Tehran, Iran, and leaving Iran his home country at the age of 12 years. He said in a recent interview that he was moving away and never coming back. He will miss his friends and family he always loved.

Sam almost denied the fact and truth of his relationship with Britney and first, he deleted pictures from his Instagram account with Spears.

When Britney Spears was going through the bad time of life and anxiety attacks, he was there for her. He supports the pop star in every situation. He is always there for her because he knows her for real. 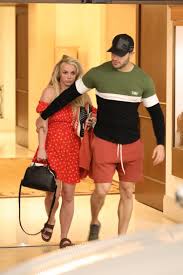 After birthday of Sam, she posted on Instagram for his birthday wish, and then later on the couple openly shares their feeling on social media for each other.