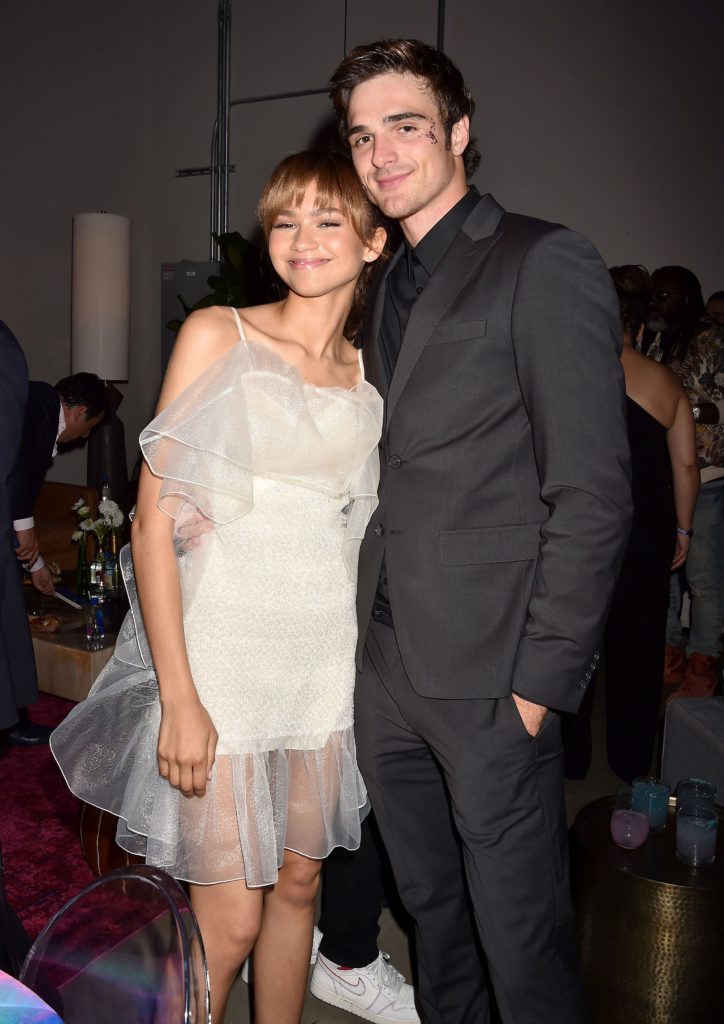 Zendaya and Jacob Elordi are currently seen together in HBO’s Euphoria.

Well, all the fans are thinking they are dating each other. It seems like fans are not wrong. They two together appear as a couple sometimes.

But they always neglect the rumors of their dating scenes though. But is it true that they are not dating each other? Because they have been spotted together from the last few months.

They were spotted in Greece last year for a secret trip. They did not talk about the trip although. And now recently they have been in Australia, Home country of Jacob Elordi.

From the movie The Kissing Booth, Joey King and Jacob Elordi were got famous and they started their relationship officially announced on Instagram. But after the unofficial breakup of both, now the rumors got another level and talking about the togetherness of Elordi and Zendaya. 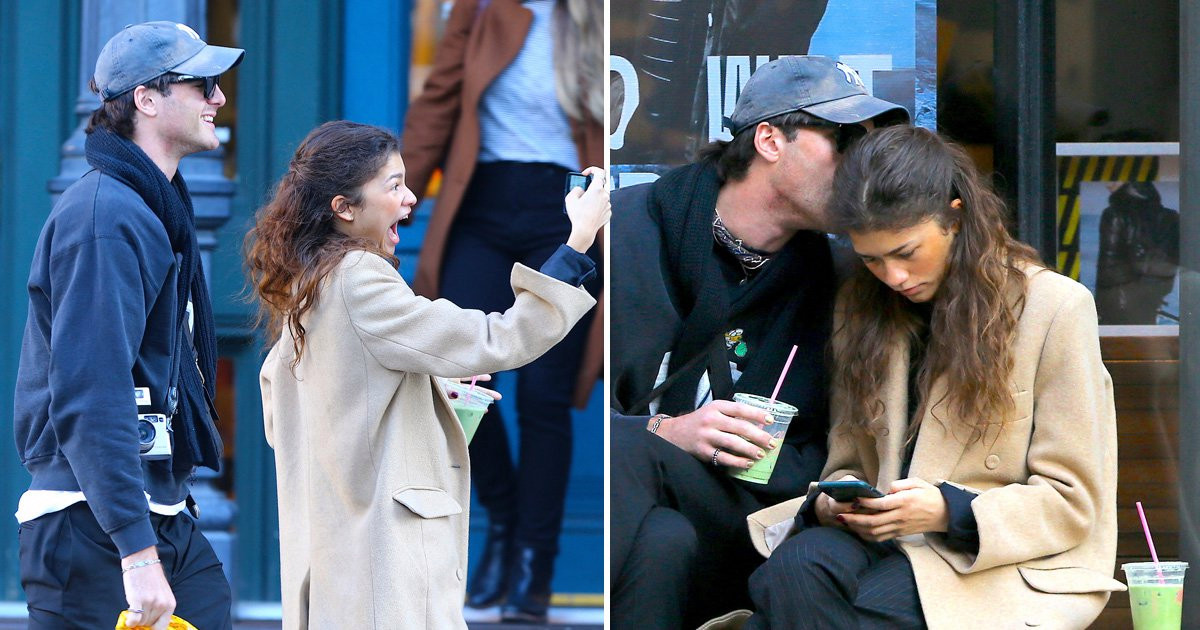 Zendaya and Elordi’s new Tv hit drama series Euphoria is all about love and sex and drugs and sexuality all related to teen drama. The show is famous among fans and fans also supporting the show with all heart. After this show, Elordi and Zendaya became popular together and start spotting at various locations.

All recent rumors said they are meeting each other’s family and everyone is adoring them. They are having fun together and loving each other. They were spotted for the movie and outing together in 2019 and inside sources said they were all alone.

Zendaya was in a relationship with her spider-man co-star Tom Holland in previous years. And Elorsi was with his co-star Joey King. But now the table turns and Elordi and Zendaya are together.