About the song ‘Rager Teenager’ Troye Sivan the Australian singer and songwriter is back with new single “Rager Teenager”. Last month the singer released an EP, In A Dream, and also shared the first look … 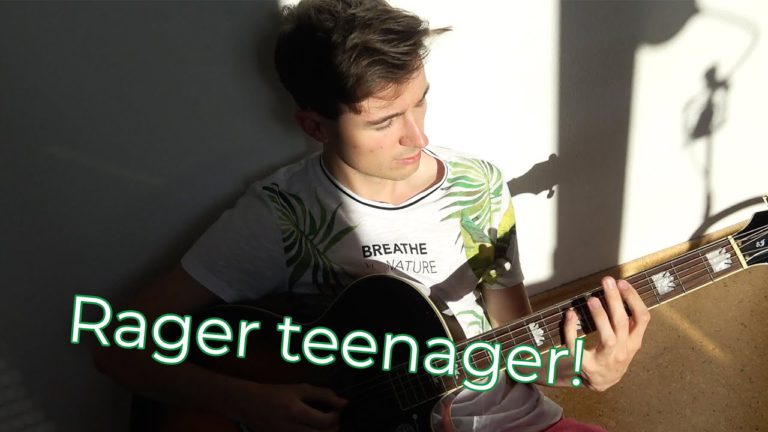 About the song ‘Rager Teenager’

Troye Sivan the Australian singer and songwriter is back with new single “Rager Teenager”. Last month the singer released an EP, In A Dream, and also shared the first look of ‘Easy’. Now he also shares a preview of his six-song collection “Rager Teenager”.

Through the song Troye expresses his desire to sing on a beautiful evening with someone special. This was expressed very well by the singer throughout the song’s lyrics. The singer always challenges himself as he likes to try different things. This time we can see the song is a slow-burner and more of an introspective track. As the chorus goes the song becomes more intense with the ramping of the synths and electronic percussions. 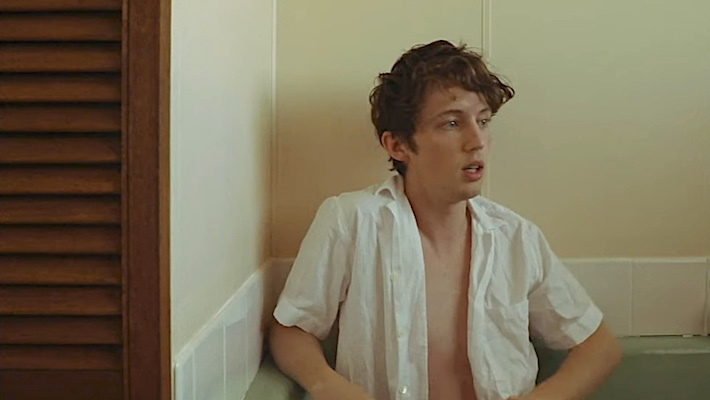 When the reason behind the songs was asked the singer says it more of a feeling he wants to express through the songs. He slowly wants to tell the people about the story through these six songs and yet in delicate manner. It is a collection which depicts his feeling which he explores.

He feels it like a rollercoaster ride that the emotions we feel are at top and the freshness on the top. He says that though visiting the told time is tough he has finally got around it with these new songs. Troye is very happy that he can share these feeling as the songs are out now. He wants To Wild Out with His Slow-Burning New Single ‘Rager Teenager’.

It is a bit terrifying to hear it but the experience of it all was quite overwhelming for the Australian singer. Recently on an interview, Troye said he wrote and composed the songs and knows very well what to expect from them. Therefore, it is not an issue for him to wild out with his new slow-burning single and it is an easy task.

ANGELINA JOLIE’S BODYGUARD CLAIMED THAT HE CAUGHT BRAD AND ANGELINA SHARING A MOMENT.