Gadgetsblog
HomeEntertainmentJenny and Chris are perfect examples of how bad comments on someone’s profile can lead to break up. 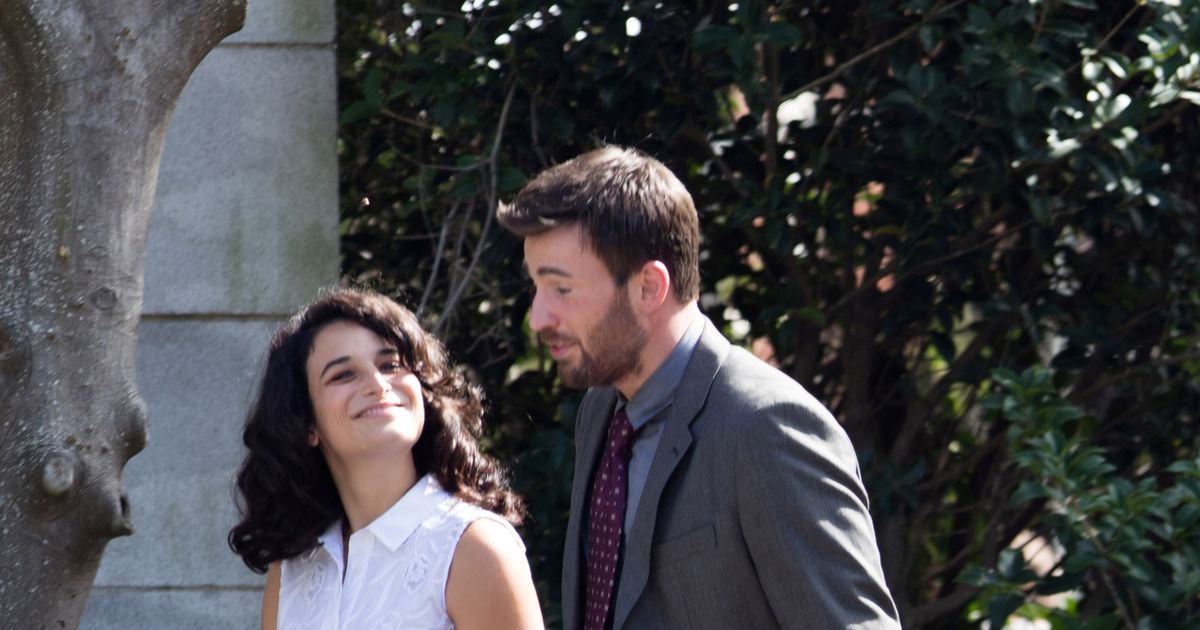 Jenny and Chris are perfect examples of how bad comments on someone’s profile can lead to break up.

Whenever the character of Captain America shows up on the screen his huge charming personality makes our heart beat fast. Did you ever think that this oh Chris Evans amazing personality, not just on-screen but off-screen will, ruin his perfect relationship? His on and off relationship with Jenny Slate had finally ended. Read more to know the reason for the breakup.

About Chris and Jenny

Christopher Robert Evans is an American actor from Boston, Massachusetts. His mother Lisa was directly connected to the art world as she was the director at Concord Youth Theater. Since he was little, he has enjoyed musical theater class and went up to acting classes. He first appeared in a wildlife educational film but identified as an actor from a series of Opposite Sex in 2000. Chris has been in relationships with many women but none ended under bad circumstances. 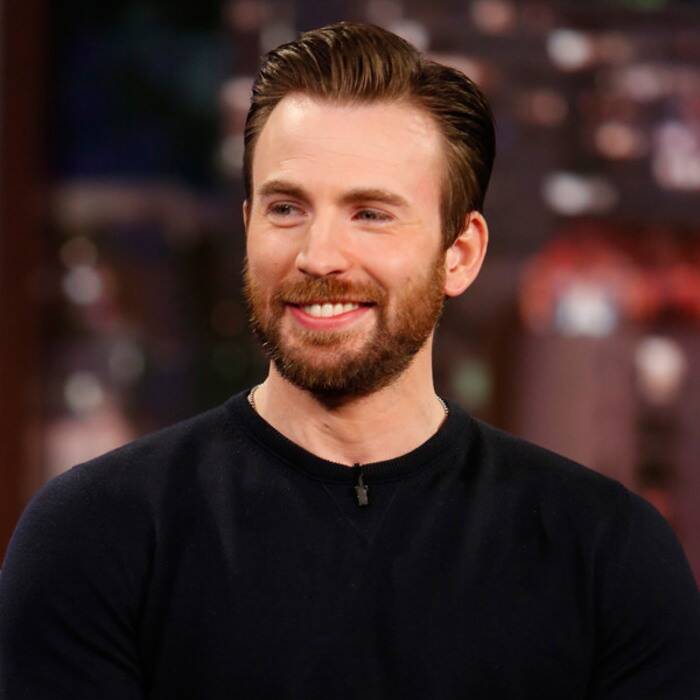 Jenny Sarah Slate is also an American actress, comedian. She was born and grew up in Milton, Massachusetts. She pursues literature and started writing for many New York shows. She used to host and participate in many improvs and comedy shows. Her first break was from a coming of age drama film of Obvious child. She was very appreciated for her performance and won the best actress award in comedy.

Details about their relationship

The two met at the sets of Gifted (2015) where both played lead roles for romantic love interests. Jenny never thought the handsome guy like Chris will not change even after so much fame. As the two had much in common, they went along together. At the beginning of their relationship, Jenny wasn’t sure about their relationship because of Chris’s fame and popularity. As Chris made her enough conformable, they both started dating. 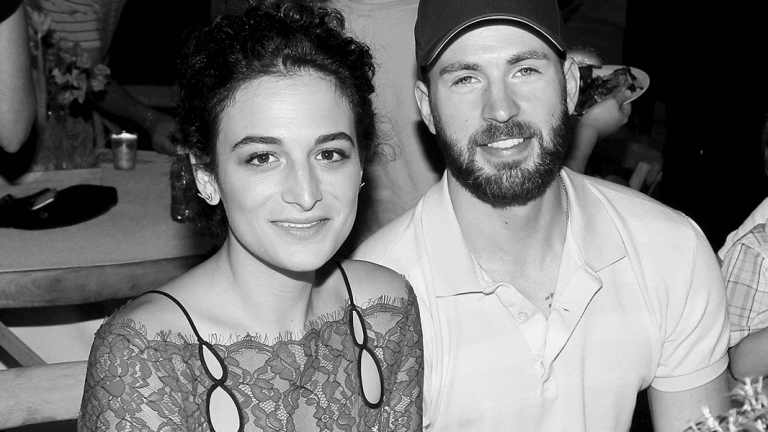 Jenny was always unsure about the relationship due to Chris’s fame and this became the reason for the sweet couple to get apart. With it comes zero privacy and there were many invasions in their apartment and their personal lives. Toxic fans are always the reason for actors to get a break and so their tons of comments about Jenny’s bad performances. Shaming her by writing that her acting is not good enough for Chris. The result of this the two broke up in 2017. Slate announced her engagement with Ben Shattuck in 2019. 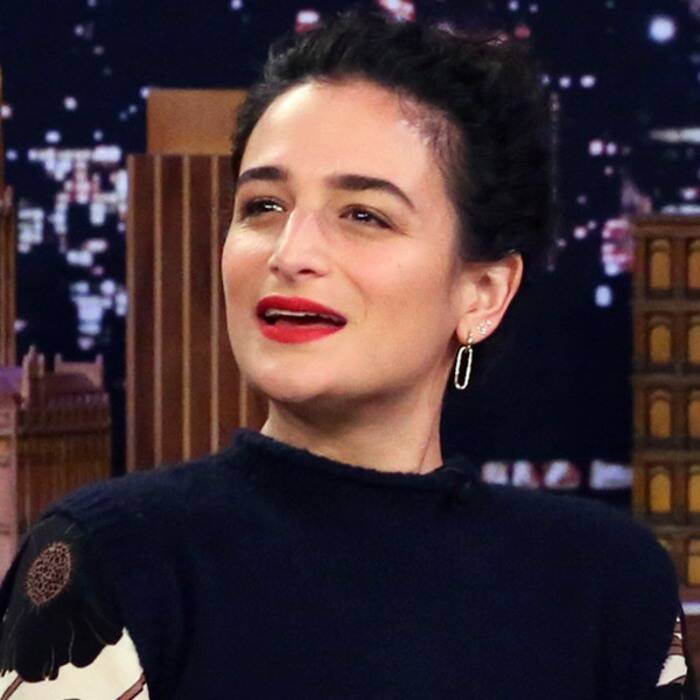